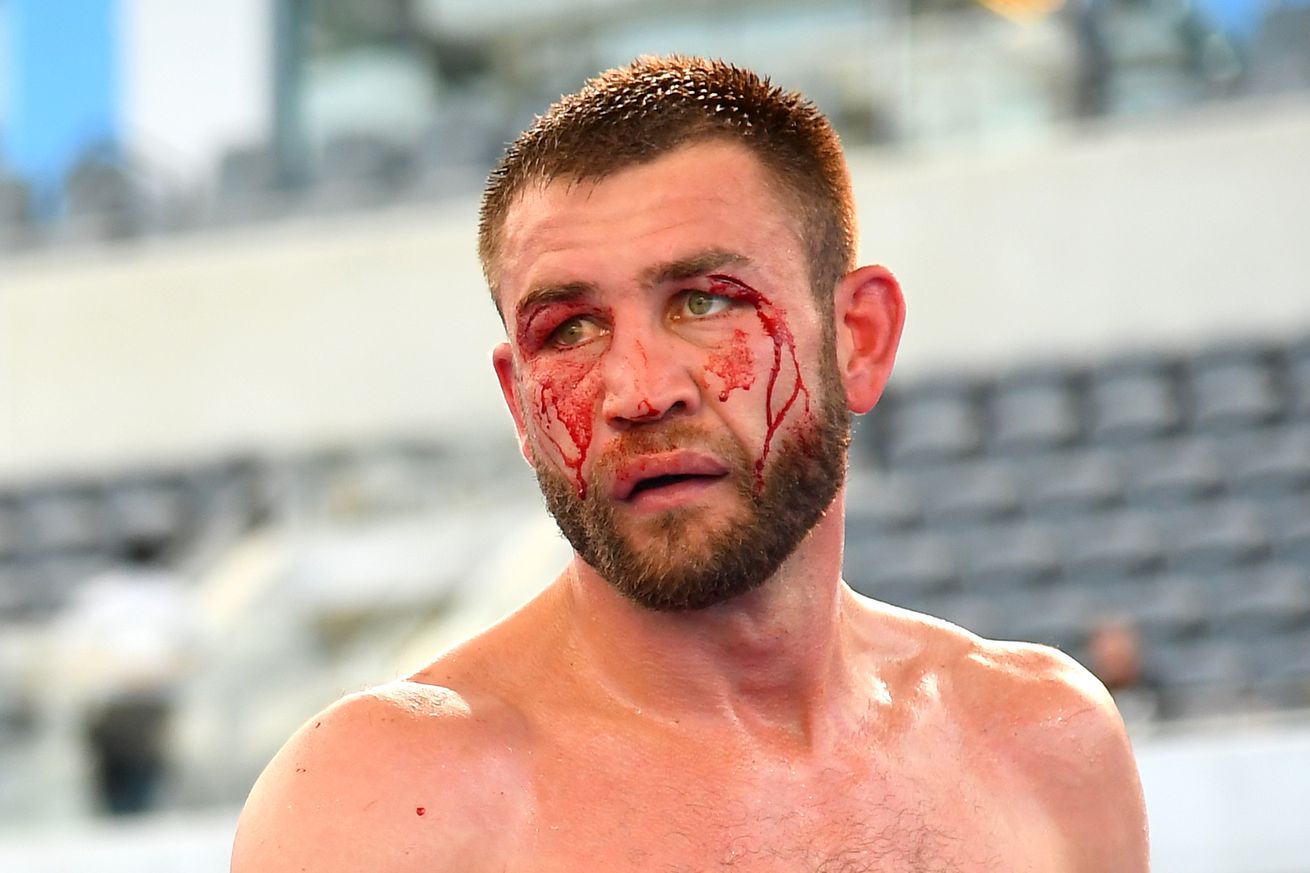 The veterans will square off in a welterweight contest.

Welterweight veteran Chris van Heerden will meet former lightweight titleholder Antonio DeMarco on an ESPN platform broadcast on Friday, Apr. 17, according to ESPN.com, with top junior bantamweight contender Andrew Moloney also in action on the card, which will take place in Tulsa, Oklahoma.

The 32-year-old van Heerden (28-2-1, 12 KO) is a South African fighter now based in California, and has won five straight since a one-sided 2015 loss to a young Errol Spence Jr in Toronto. None of the wins have been at top level, but they’ve all been solid performances, and the 5’9” southpaw is a solid fighter and fringe contender at 147. He’s someone Top Rank has on board who could, in theory, be matched with Terence Crawford if push came to shove and Top Rank just flat didn’t have any bigger name opponents.

DeMarco (33-8-1, 24 KO) is 34 years old now, a fellow southpaw out of Mexico and now also based in California. He won the vacant WBC lightweight title in 2011 with a dramatic upset of Jorge Linares, and lost it in 2012 in his third defense, getting wiped out by Adrien Broner in one of Broner’s better performances.

Since the loss to Broner, DeMarco has floated between 140 and 147. He lost three straight to Jessie Vargas, Rances Barthelemy, and Omar Figueroa Jr in 2014-15, and has lost his last two against Maxim Dadashev and Jamal James. He’s 2-5 in his last seven overall, but did briefly breathe some new life into his career with a 2017 upset of prospect Eddie Ramirez, who then lost his next two fights, as well.

The 29-year-old Moloney, the unbeaten Aussie twin at 21-0 (14 KO), will face an opponent to be named. He was last seen on Nov. 15 in Melbourne, where he had a really good fight with Elton Dharry and won via ninth round stoppage. He’s the current interim WBA titleholder at 115 and won an eliminator over Miguel Gonzalez in March of last year.

Also on the card will be local heavyweights Trey Lippe Morrison (16-0, 16 KO), the 30-year-old son of Tommy, and Jeremiah Milton, who will be making his pro debut.

The most unfortunate thing here is that this show will be going head-to-head with DAZN’s Prograis-Hooker event, but that’s more unfortunate for boxing media people who might get assigned van Heerden-DeMarco to cover instead of the much bigger, much more relevant, much better matchup. Everyone else will, frankly, probably just ignore this show.