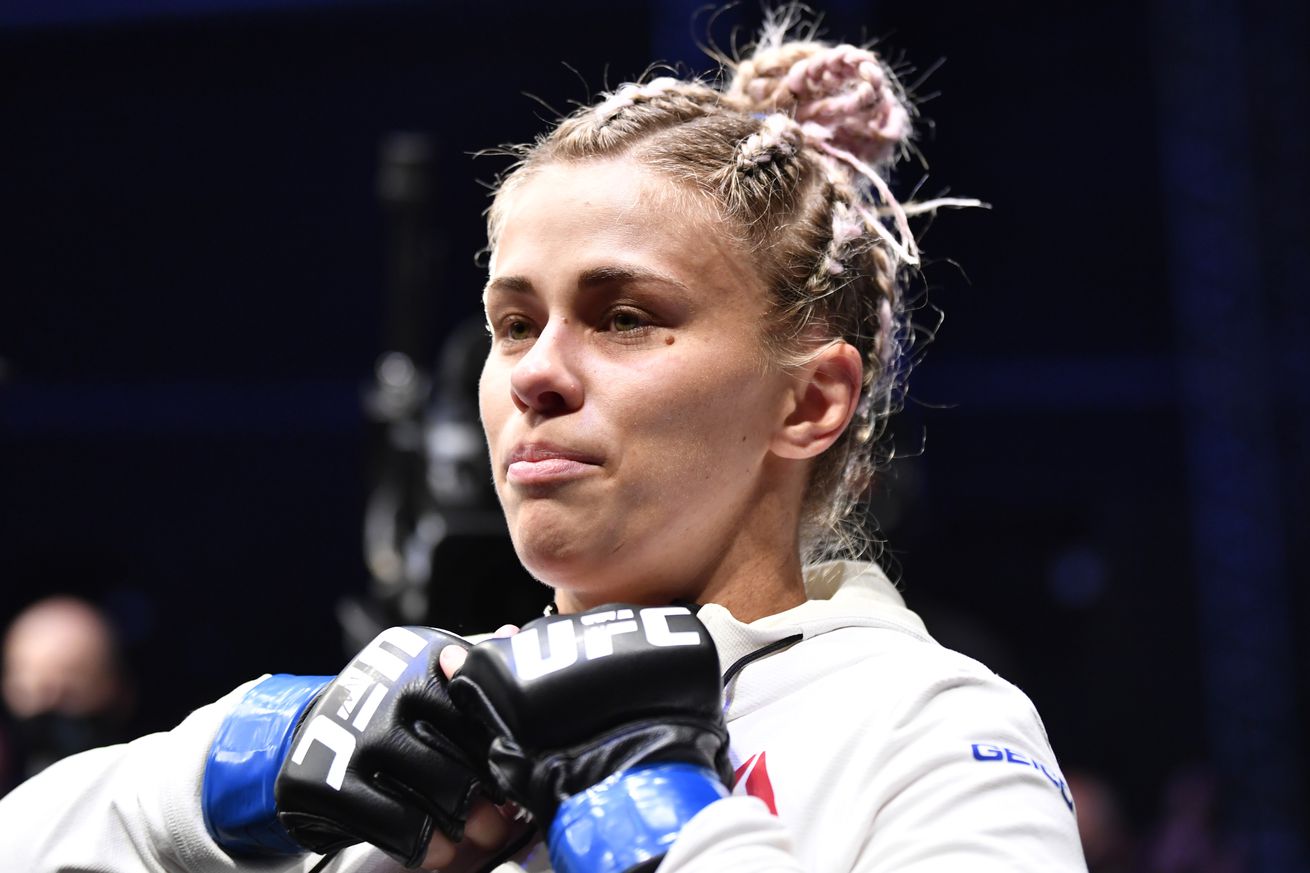 The former UFC star is set to go bare knuckle for BKFC.

After signing with Bare Knuckle Fighting Championship in August, former UFC star Paige VanZant has yet to make her BKFC debut, but that looks like it’s now set.

VanZant will be fighting on a Super Bowl weekend card in early Feb. 2021, according to MMA Fighting, in what should be a good attention-getting move for the bare knuckle boxing promotion.

BKFC’s David Feldman told MMA Fighting that VanZant will either be in the main event or co-main event, depending on “who takes what fight,” and that they’ll have it more solidified in the coming two or three weeks.

Super Bowl LV is currently set for Feb. 7 at Raymond James Stadium in Tampa, though like all things right now and probably in the coming months, that is subject to change.

In the nearer term, BKFC returns to action on Friday, Nov. 13, with BKFC 14 from Miami. That card will feature Luis Palomino defending the junior middleweight title against Jim Alers, and Dat Nguyen taking on Reggie Barnett for the interim lightweight title. Bad Left Hook will have live coverage that evening.