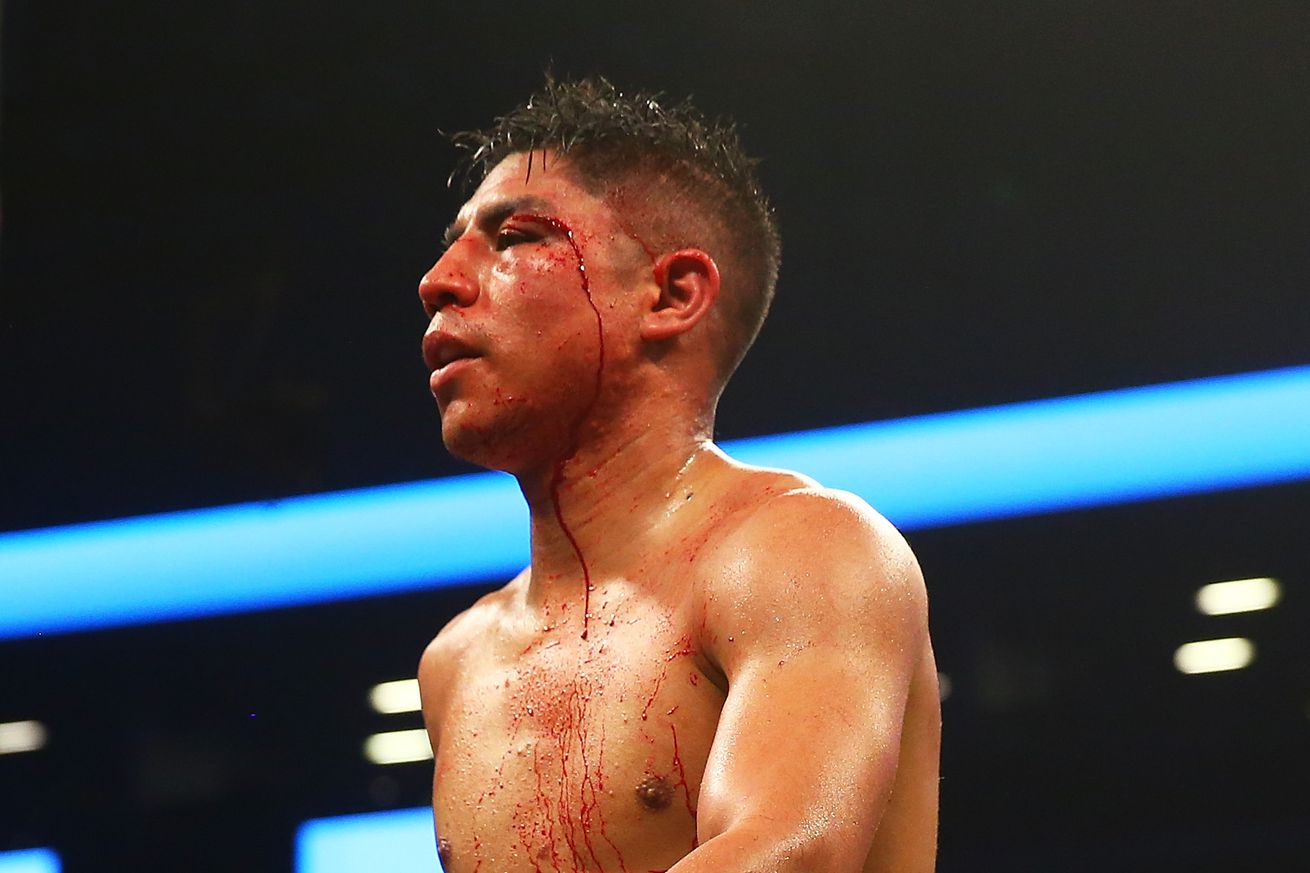 Vargas accuses Brook of wasting too much of his time in negotiations.

As Jessie Vargas (28-2-2, 10 KOs) prepares for a welterweight clash against Humberto Soto (69-9-2, 37 KOs) this weekend, Vargas makes it known that he hopes for a big fight in the U.K., but he doesn’t expect it to come against Kell Brook who’s name has been thrown around with his for quite some time now now.

“Kell Brook? We’ve tried to negotiate a fight between he and I but, for some reason, he just wastes my time,” Vargas told Sky Sports.

Vargas tells Sky Sports that he’s no longer interested in engaging Brook in discussions for a fight because they always seem to go nowhere.

“So I’m not trying to get into negotiations again with someone who wastes my time because my time is precious. I’m in the prime of my career so when I negotiate I need to know [the opponent wants to fight] for real.

”Kell Brook doesn’t seem like he wants to fight me.”

Instead Vargas, 29, says he’d be interested in a fight against Liam Smith, whom he thinks he could make a good fight against in front of a raucous British crowd. Vargas is most recently coming off two majority draws last year against Thomas Dulorme and Adrien Broner. He’ll look to get back in the win column this weekend before trying to fight his way back into title contention.