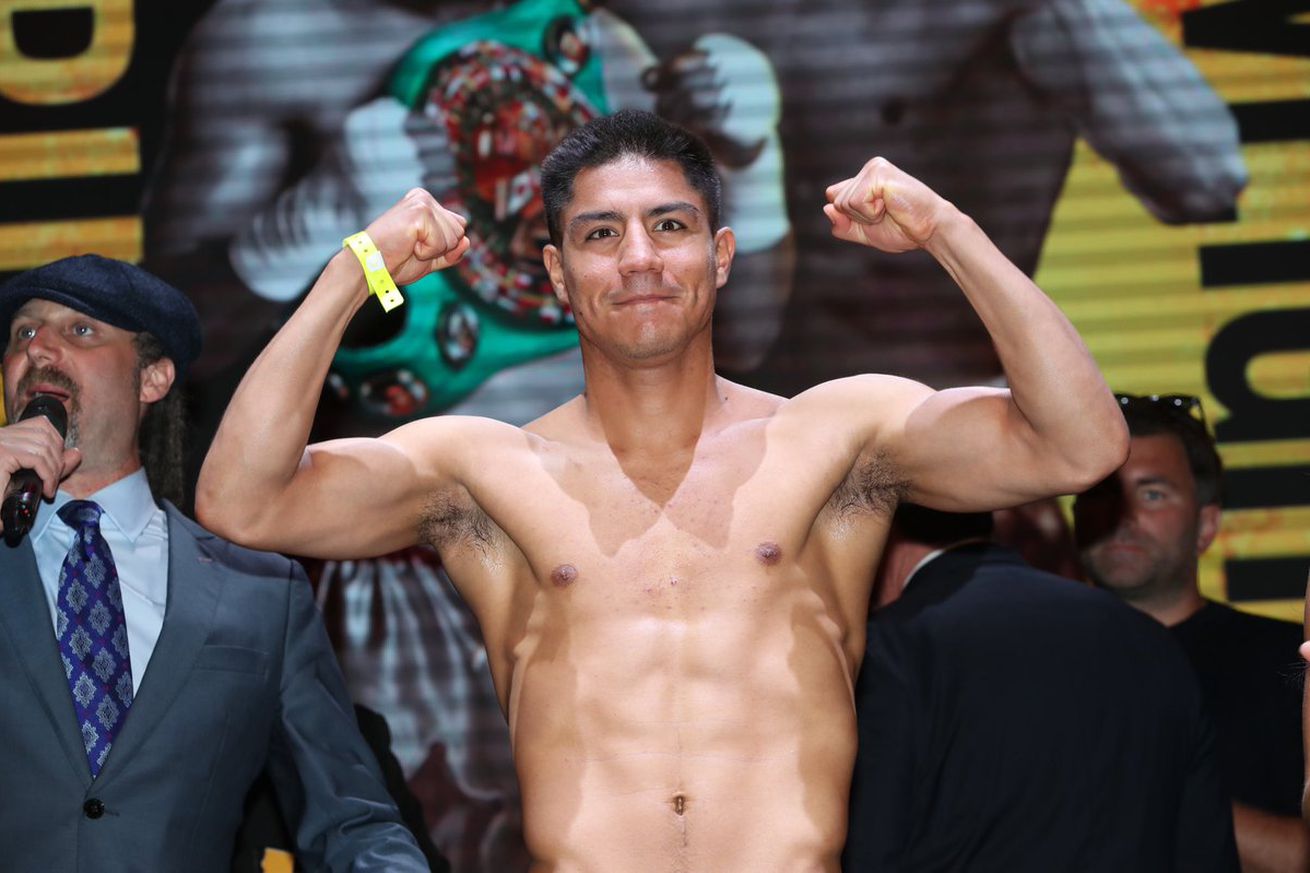 Jessie Vargas and Humberto Soto battled it out, with Vargas picking up the stoppage win.

Former two-division titleholder Jessie Vargas is moving up to junior middleweight, and tonight picked up a stoppage win over super-cagey veteran Humberto Soto in the sixth round of what had been a competitive fight.

The two clashed heads almost right away to start the fight, and did so again early in the second round, with Vargas suffering a cut on his left eyebrow as a result. They traded leather, with Vargas out-working and out-landing Soto, and the naturally larger man eventually landed the big shot, putting Soto down in the sixth.

Soto did get up, but Vargas ended things on a big barrage, with the referee stepping in to stop the fight with Soto still on his feet. Official time of the stoppage was 1:48 of round six. This was just Vargas’ second stoppage win since 2011.

As for Soto, he said before the fight that if he lost tonight, this might be it for him. He’d said the same earlier this year before he beat Brandon Rios in Tijuana, which got him another big opportunity in the form of Vargas. If he decides to hang it up now, he’ll have gone out swinging in what has been a hell of a 21-year pro career.