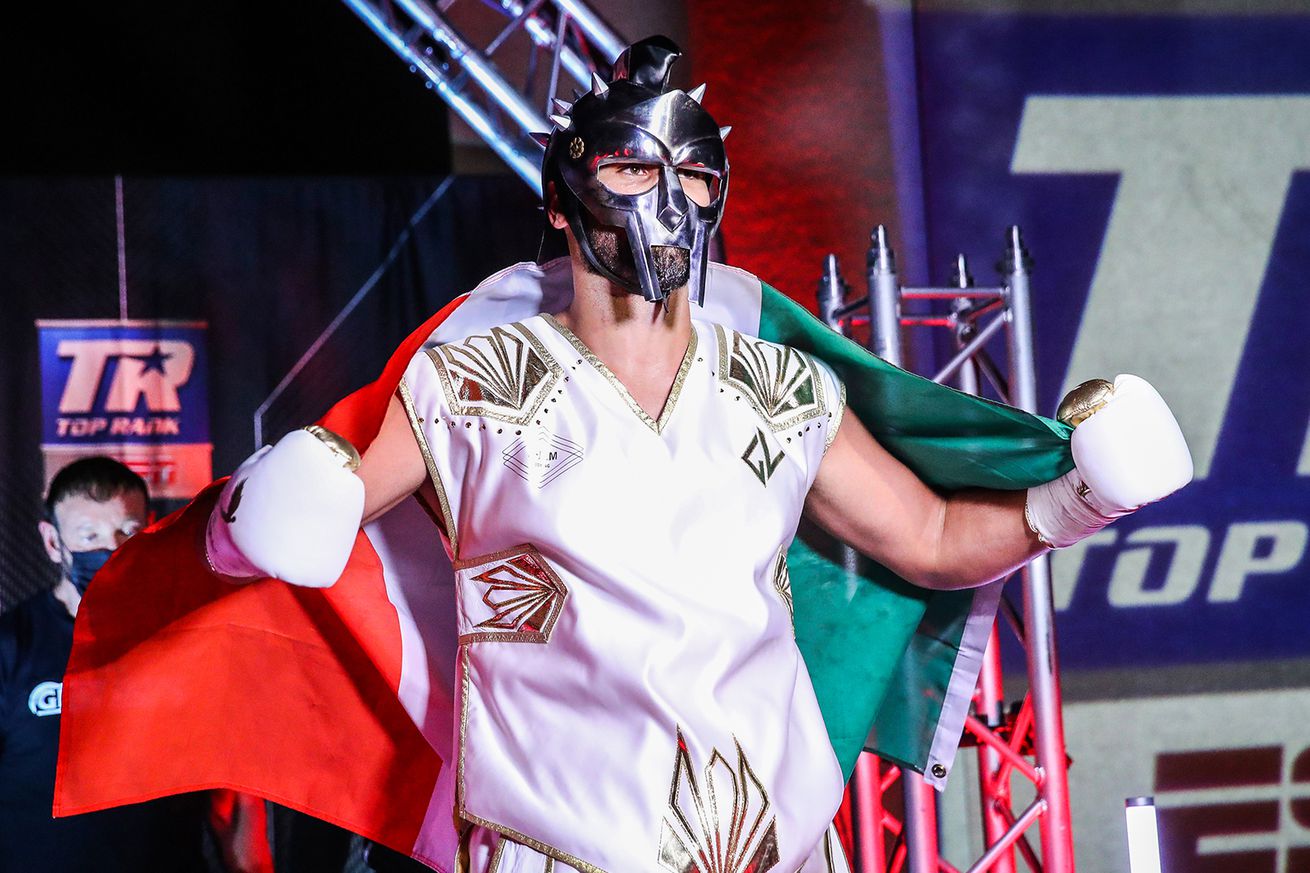 The heavyweight bout will be part of Top Rank’s Zepeda-Baranchyk card.

According to Dan Rafael, the heavyweight clash between Top Rank prospect Guido Vianello and Kingsley Ibeh, which was meant to happen on July 21, has been rescheduled for the Oct. 3 card headlined by Jose Zepeda vs Ivan Baranchyk.

The 26-year-old Vianello, an Italian now based in Las Vegas, last fought on June 9, which was Top Rank’s first show back in their Vegas “bubble.” He stopped Don Haynesworth in the first round that evening, running his record to a perfect 7-0 (7 KO). He’s yet to go past the third round in any of his fights, and the bout with Ibeh will be scheduled for six.

Ibeh, also 26, has been a minor notable on the Top Rank shows this summer. On June 25, he beat Waldo Acosta via fourth round stoppage, a rematch of a fight they’d had in Oct. 2019 that went to Acosta via split decision. He then returned the very next week, frankly looking a bit sluggish in a six-round majority decision win over Patrick Mailata. He was meant to fight again just 19 days later, of course, and — being frank — the idea was to serve him up to Vianello. But Ibeh, a former football player originally from Nigeria and now based in Phoenix, tested positive for COVID-19 and the fight had to be canceled.

Ibeh (5-1, 4 KO) comes to fight and is a legitimately huge man, 6’4” and about 285 pounds, and it’s not jiggly, either. Any heavyweight has a chance with a punch, but the fight is still meant to showcase the 6’6”, 240-pound Vianello, someone Top Rank have some real hopes for going forward.