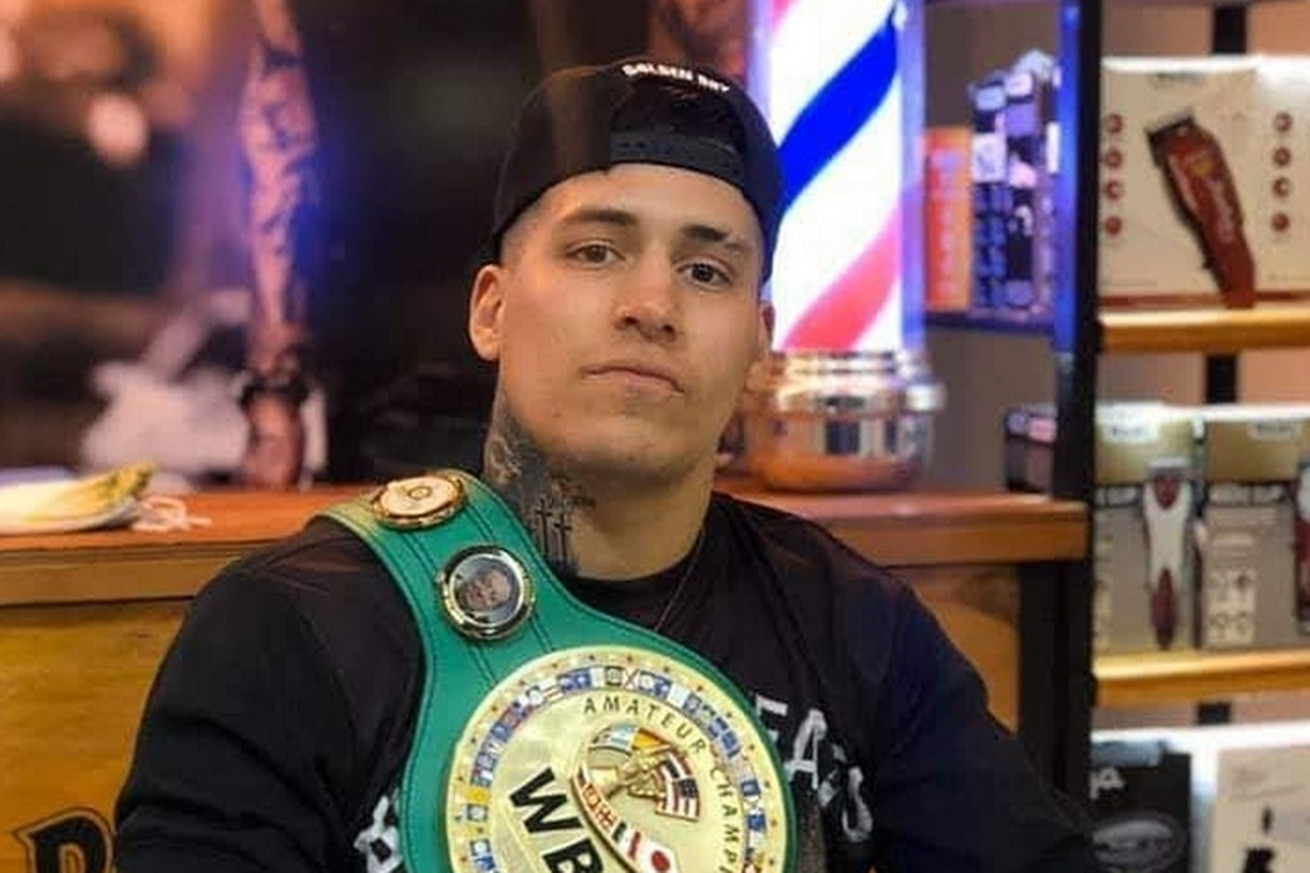 The 21-year-old fighter will turn pro in Argentina to start his career.

Walter Matthysse Jr, the son of former boxer Walter Matthysse and nephew of former top contender Lucas, will be turning pro in his native Argentina, having signed a co-promotional teal with Tello Box and Sampson Boxing.

“I’m very happy and proud that a company like Sampson Boxing has noticed me and I promise to give my best in this new stage of my career,” said Matthysse.

“As soon as the pandemic allows it, Walter Jr will make his professional debut live on TyC Sports in Argentina,” said Sampson Lewkowicz. “He will then be moving to Coachella, California, to train with Freddy Fundora after that, together with our great Uruguayan prospect Amilcar Vidal and one of the world’s best super welterweights, Sebastian ‘Towering Inferno’ Fundora.”

Matthysse has a reported amateur record of 59-3-1, and obviously has boxing in his blood. His uncle Lucas went 39-5 (36 KO) in his pro career from 2004-18, retiring after a loss to Manny Pacquiao in Malaysia. Lucas never won a full world title, but came close and was involved in a lot of memorable fights. He did win the interim WBC 140-pound title in 2012.

Walter’s father Walter Sr didn’t have quite the career of his brother, but fought from 2002-09, going 26-5 (25 KO). He was a standout in Argentina, but struggled away from his home country. You may remember him from losses to Paul Williams in 2006 or Kermit Cintron in 2007.

The younger Walter is currently trained by his uncle, Mario “Mauko” Narvaez, who is the brother of Omar Narvaez, a two-time titleholder and husband of Edith Soledad Matthysse, the world champion sister of Lucas and Walter Sr.