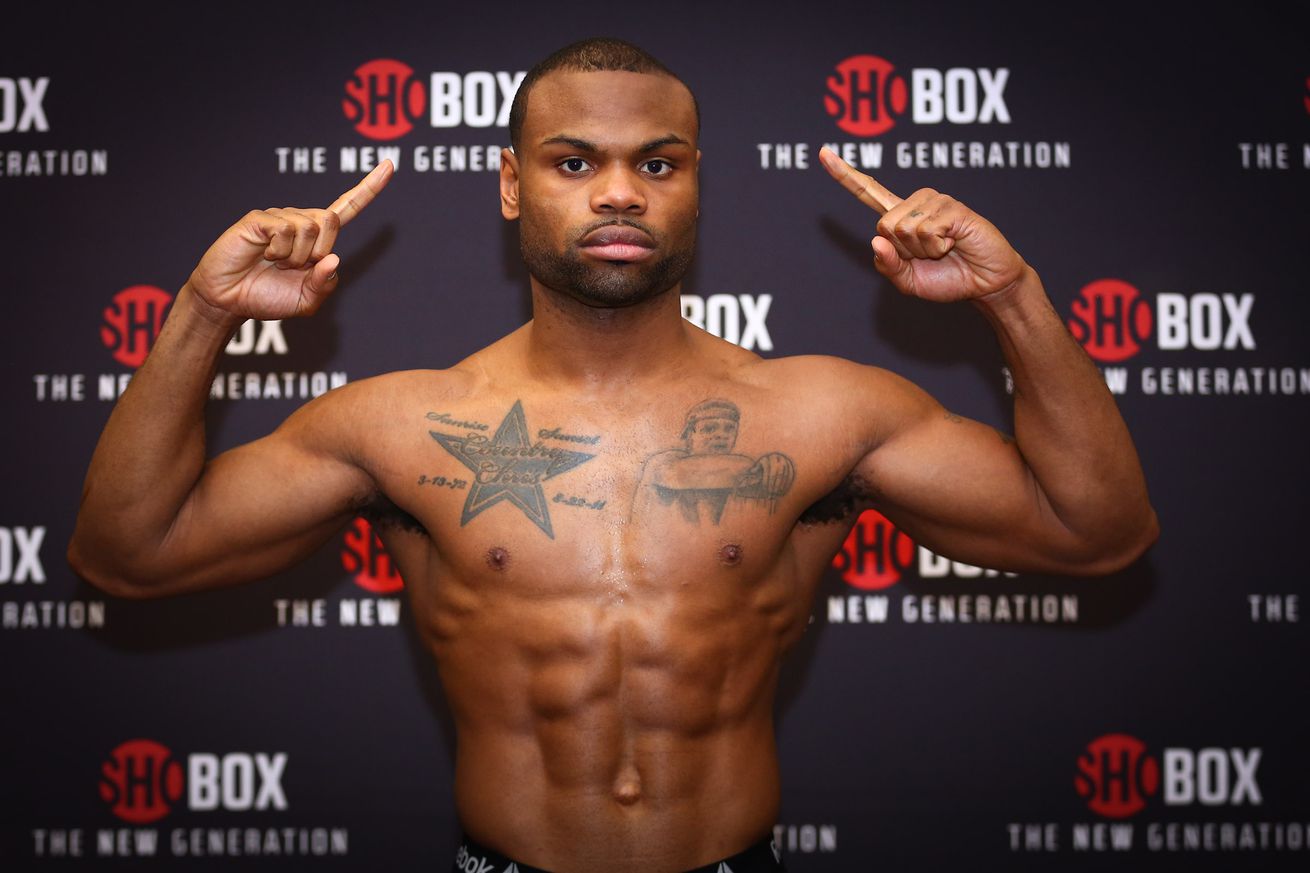 Here’s a feel-good story in a time sorely short of them. DeAndre Ware, set to take on prospect Steven “So Cold” Nelson on tomorrow’s evening, performed potentially life-saving CPR on Top Rank coordinator Pete Susens after the latter collapsed due to a “suspected heart attack” during weigh-ins.

Ware (13-2-2, 8 KO) has served with the Toledo Fire Department since 2012 and remains a full-time firefighter. Despite his heroics, he was rather humble about the whole thing.

I’m here for my fight but I had to put EMS skills to work and do some cpr. Happy to say the guy was talking a bit and was alert headed to the hospital. I’m thankful! I feel I saved a life.

Ware has lost two of his last three to capable up-and-comers Cem Kilic and Vladimir Shishkin, though the defeats sandwich a majority decision over then-unbeaten Ronald Ellis, and he also sports a decision over Puerto Rican 2012 Olympian Enrique Collazo. He’s the B-side against Nelson (16-0, 13 KO), who smashed the aforementioned Kilic in eight this past January. You can catch Ware’s battle with Nelson on ESPN+ tomorrow evening; I’m definitely pulling for the upset after this.