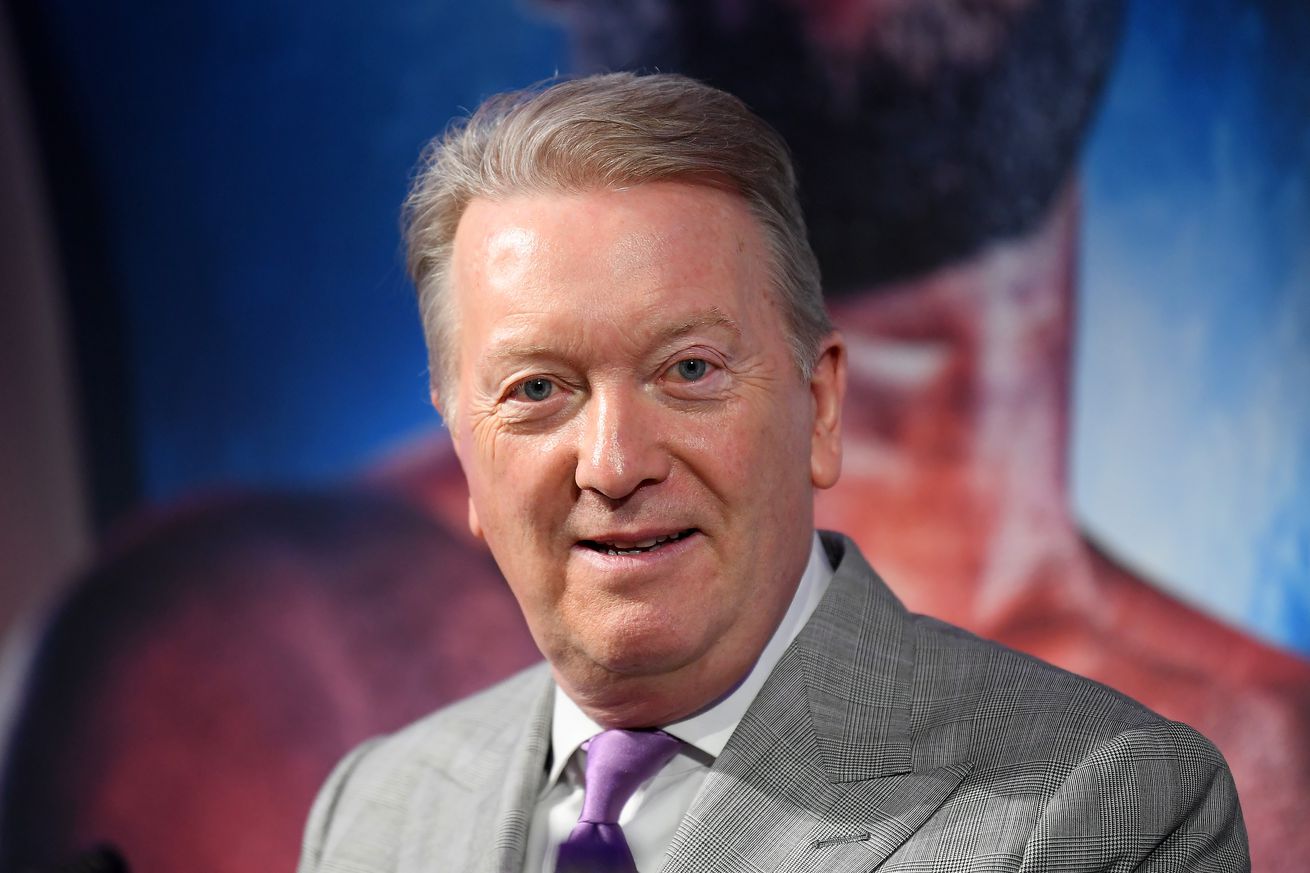 Warren says Khongsong won’t have to deal with the negative energy of a pro-Taylor crowd.

According to promoter Frank Warren, Apinun Khongsong could benefit from fighting behind closed doors when he goes up against unified titleholder Josh Taylor this weekend. Warren tells ESPN that without fans cheering-on Taylor and booing Khongsong, Khongsong won’t get the feeling of being the ‘away fighter.’

“The fight between Josh and Khongsong is not going to be easy for Josh, it’s a tough one,” Warren told ESPN.

“What you see at these [behind-closed-doors] shows is there’s no away fighter, and that makes a difference to the fight in the red corner. You are getting more out of the away fighters. You don’t get fans booing them, or getting behind the home fighter.”

Taylor, however, isn’t buying much into that as he feels that his amateur career will provide him with the experience he needs fighting without big crowds. Taylor even says he’s been training with no sound in the gym to get acclimated to the environment he’ll fight in.

And while Taylor will be looking to stage an undisputed title unification with Jose Ramirez after this fight, Warren will be pushing to get WBO mandatory titleholder Jack Catterall his shot at a world title after having it ordered by the sanctioning body.