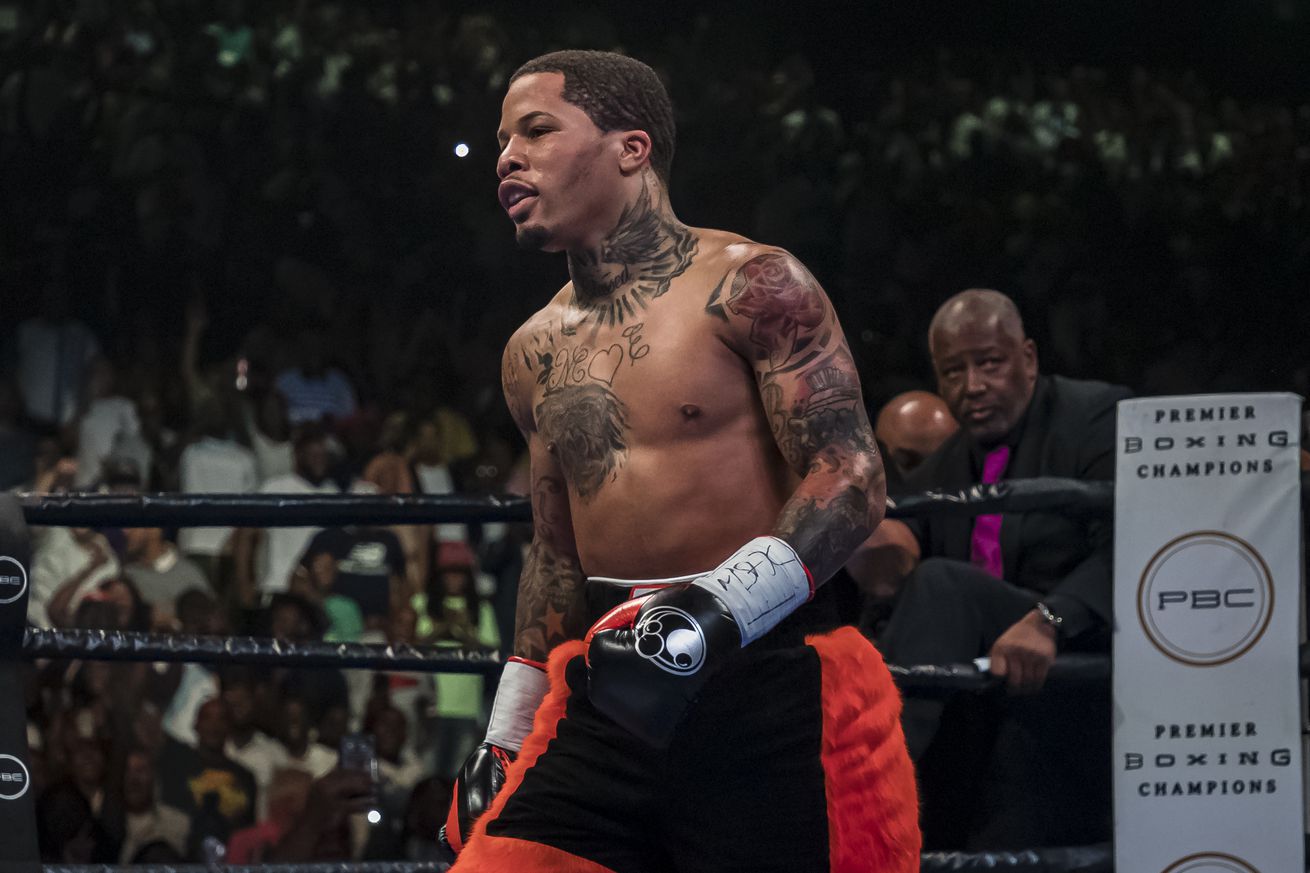 Gervonta Davis and Leo Santa Cruz are two weeks away from their big fight. Showtime’s All Access premieres tonight at 8:30 pm ET.

Gervonta “Tank” Davis and Leo Santa Cruz are just 15 days away from their Showtime pay-per-view main event, and tonight at 8:30 pm ET, Showtime will premiere the first episode of their award-winning “All Access” series dedicated to this fight.

For Davis, 25, this is an opportunity to start becoming the sort of top-level star and attraction he’s always wanted to be.

“I’ve been a champion already. The next step is me becoming that pay-per-view star,” he said. “I don’t wanna be no fight that it’s, just, ‘Oh, Tank’s fighting.’ I want little kids to be running to the TV, like, ‘Yeah, Tank’s fighting!’ I want them to be that excited.”

“This is what I always dreamed of, and for my dad to be with me in this fight after all we’ve been through — I’m gonna be a five-division world champion, and I’m gonna give Tank his first loss,” he said.

Davis vs Santa Cruz will air on Showtime PPV on Saturday, Oct. 31, live from the Alamodome in San Antonio.