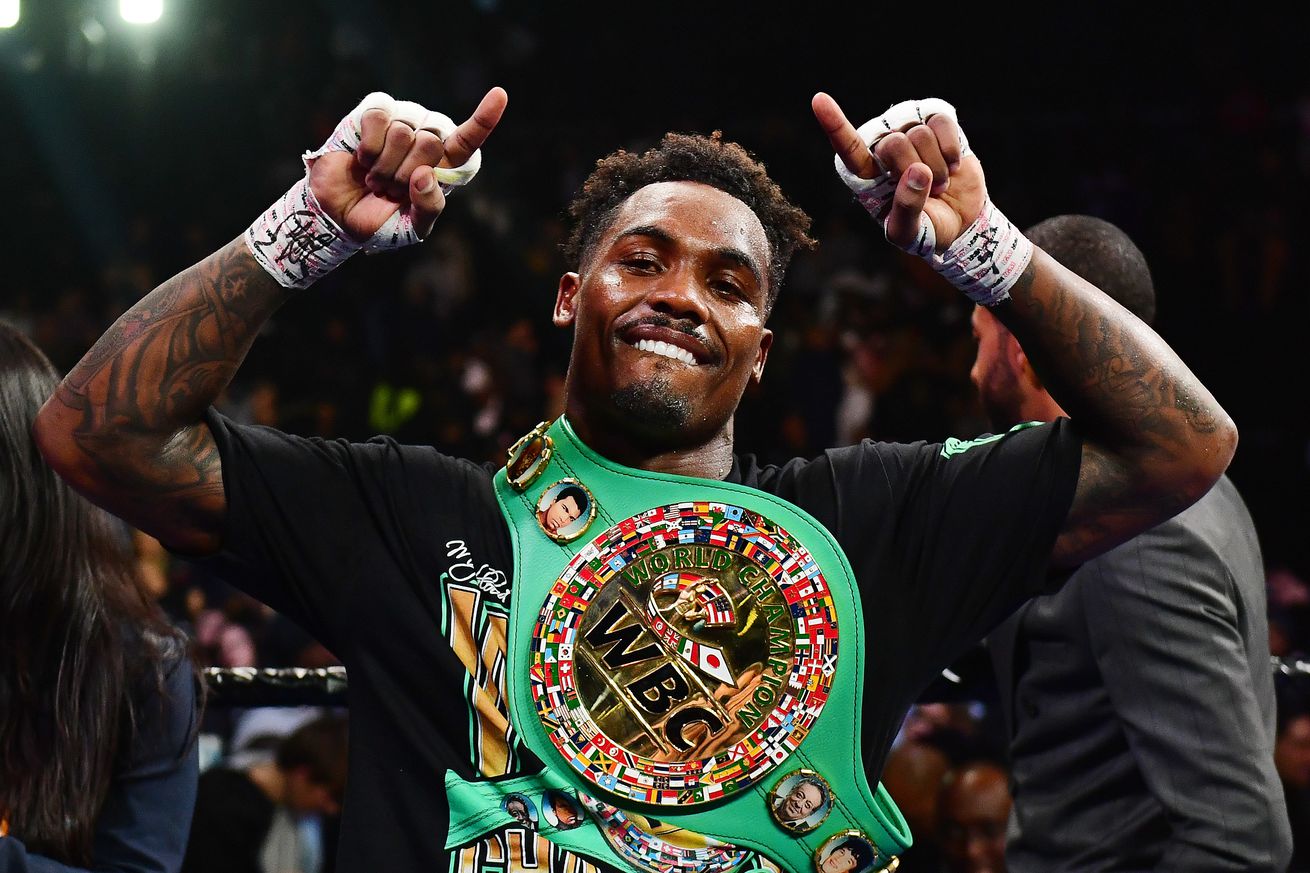 Jermall Charlo holds an open workout before his title defense against Sergiy Derevyanchenko.

With WBC middleweight titleholder Jermall Charlo set to face Sergiy Dereyanchenko on September 26 in a Showtime PPV doubleheader, Charlo will hold a virtual open media workout alongside trainer Ronnie Shields, which will be streamed by Premier Boxing Champions today at 1:30pm ET. You can catch the full live stream in the video above.

Charlo, 30, will be defending his world championship for the first time since stopping Dennis Hogan last December. Meanwhile challenger Sergiy Derevyanchenko will be coming off a near-yearlong layoff, last getting outpointed by Gennadiy Golovkin in a pretty good action fight.

Tomorrow, Charlo’s twin brother Jermell will be holding his own open media workout as he prepares to take on Jeison Rosario in a really good title unification bout, with the winner walking away with three of the four major titles at 154. Both Charlo brothers have been pretty vocal about their confidence level heading into their respective fights, so catch a glimpse of their current form before the opening bell rings.