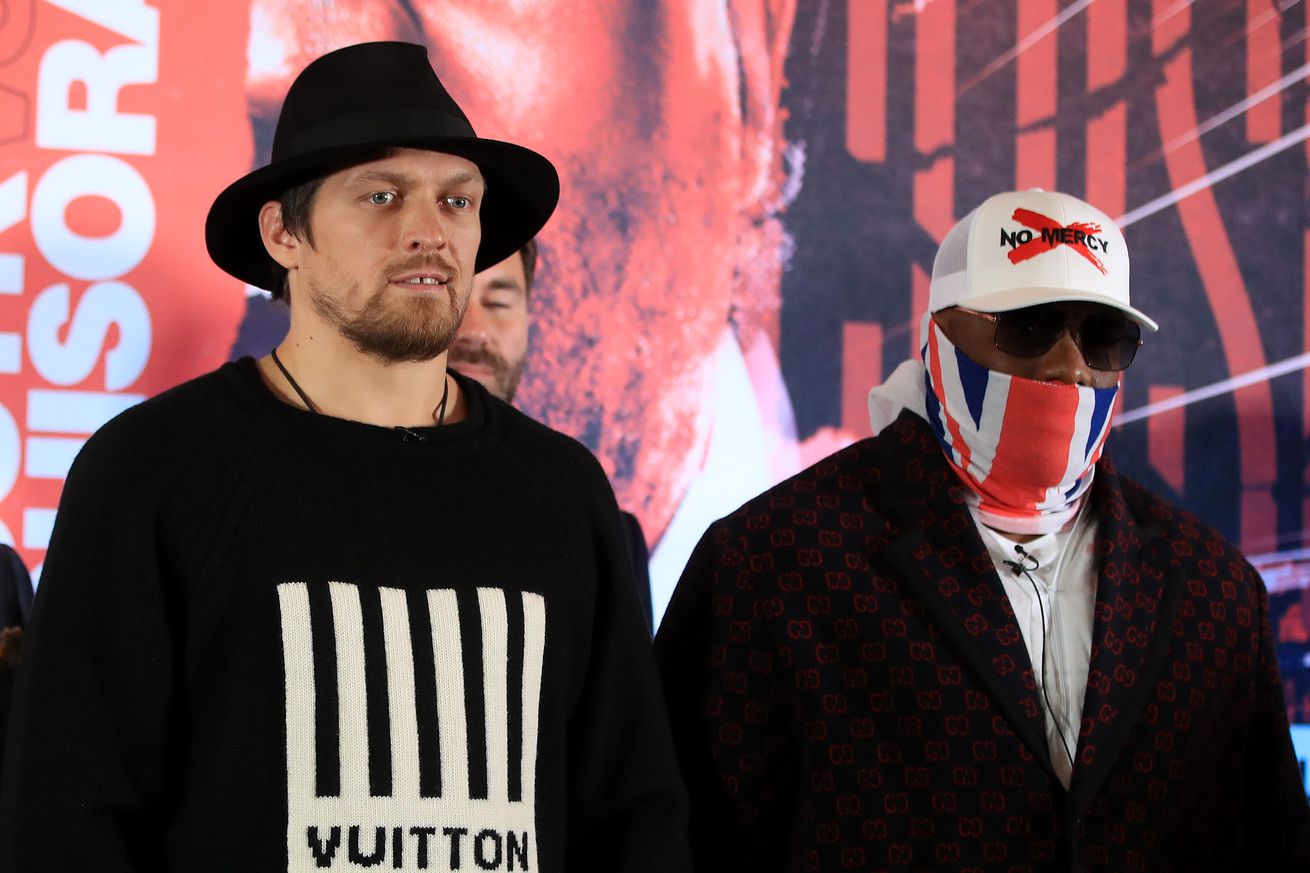 And we wouldn’t have it any other way.

I think it’s fair to say that boxers of the last 20 years or so largely lack colorful personalities. Like most sports, the average fighter these days has had cliche PR stuff pounded into them to the point it’s part of their DNA. Interviews and quotes are largely mundane, and not a whole lot of guys really stand out as individuals.

But some do, of course, and two of them are set to fight each other on October 31, as Oleksandr Usyk vs Derek Chisora has been made official for that date. Both of them are odd ducks, as we’ve seen many times over the years. Chisora recently showed off his crazy body training, and has had a lot of moments over the years, ranging from the dryly comedic to the bizarre. English not being Usyk’s first language is something of a barrier for his career in the big money parts of world boxing, but he’s long been known to friends as a real cut-up, and he of course gave us this moment after watching his friend Vasiliy Lomachenko win a fight last year:

In promoting their fight, which was originally scheduled for spring, Usyk and Chisora have gone back-and-forth with goofy social media messages. Matchroom compiled some of the best moments:

Listen, I’m not saying it’s high comedy or the thing that can make either of them a superstar, but it’s fun to see guys showing some personality.

But as the Matchroom post says, the fun and games are ending, and we’ll see the two fighters go into battle in just about five weeks.