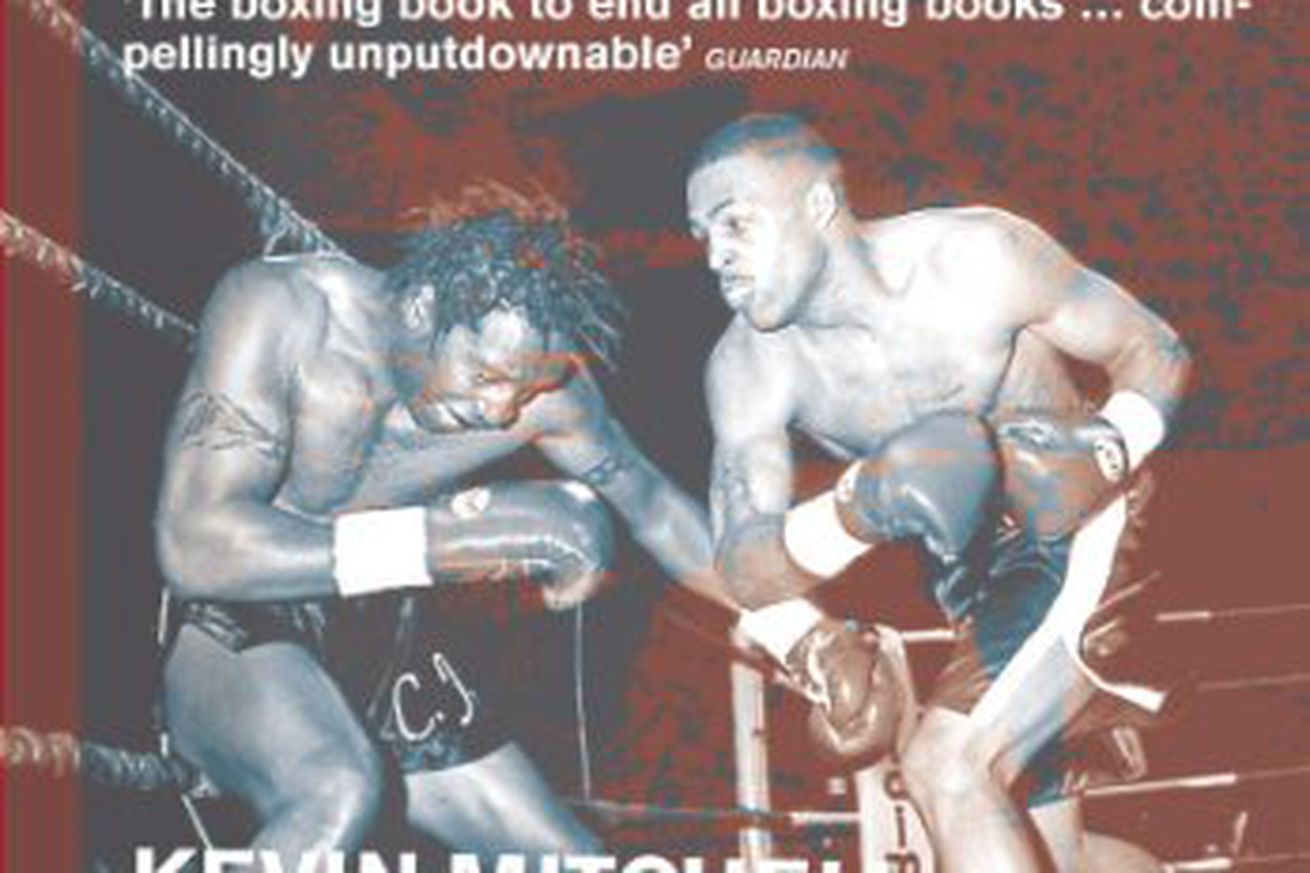 With COVID-19 decimating the boxing schedule, sit back, relax and dive into one of these classics.

With the outbreak of coronavirus sweeping across the globe, sports events are being cancelled left, right and centre.

Boxing is no exception.

Stevenson-Marriaga and Conlan-Preciado failed to make the 10-count this weekend, with next week’s WBSS final expected to follow onto the scrap heap.

The lack of sporting activity over the next couple of weeks will be unprecedented, so, I guess we all need new hobbies?

Our internet shopping basket is bursting with loo-roll, jigsaws and dry pasta as we greet the postman through the disinfected letter-box with a suspicious stare.

YouTube has become the new Sky Sports as I key in random Chelsea matches from 1988 blissfully unaware of the final result, cheering on the (now 50-year-old) “boys” to a 1-1 away draw against Shrewsbury Town.

I’ve never watched a second of March Madness (I’m British), but boy, I’d love to be tuning in to see the Wichita State Scorpions take on the Notre Dame Dolphins right now!

OK, we’re not there yet, so hold tight and dust off a book or two instead.

If you can, try and get your anti-bac’d hands on one of these must-reads.

Well, “must-read” in my opinion, anyway.

Fingers crossed and washed that this is all over soon!

In the Red Corner: A Journey into Cuban Boxing by John Duncan

Author John Duncan decides he needs to take a sabbatical from work as a sports writer at the Guardian. Instead of interrailing around Europe, taking up a hobby or attempting to “find himself” on a beach in Thailand, he decides to head to Cuba in an attempt to set up a heavyweight fight between Felix Savon and Mike Tyson.

With the financial backing of Queensbury Boxing’s Frank Warren, Duncan details the meetings designed to get this fight over the line despite professional boxing being illegal in Cuba. Don King had previously failed in an attempt with a reported $10 million offer to Savon.

Woven into the story are portrayals of some of Cuban boxing’s most famous sons, with Kid Chocolate, Joel Casamayor and Teofilo Stevenson stealing the limelight away from Duncan’s travels.

“I didn’t even have an obsession with the country, or with Cuban boxing, or with any particular Cuban boxer. I wish I could say that I had dedicated my spare time to clipping out articles about Savon or Teofilo Stevenson, but my only scrapbook contains Everton’s full results, teams and match reports between 1978 and 1981, perhaps the least interesting and most unsuccessful era in the club’s post-war history.”

Duncan is no boxing nut, but his dive into the unknown makes for a compelling read.

War, Baby: The Glamour of Violence by Kevin Mitchell

Kevin Mitchell leaves no stone unturned as he depicts with details one of the greatest fights in the super-middleweight division.

Nigel Benn vs Gerald McClellan shook the London Arena in 1995 as the WBC title at 168-pounds was contested between two of the sport’s fiercest, toughest competitors.

“In the moments before they went to the ring, Nigel had worked himself into a state, while Gerald was struck cold sense-sapping apprehension. Cus D’Amato, who shaped the young Tyson, urged fighters to use this fear. And now, with the fight about to start, Gerald had turned himself into Superman.”

The book explores our “fascination with violence” as fight fans, counting down the ten rounds of unrelenting action which left McClellan blind and severely disabled and Benn with notable years taken off his career.

Mitchell’s take pulls no punches, leaving you gripped and heartbroken in equal measure by the dissection of the aftermath, as well as the description of the bent politics involved.

McIlvanney on Boxing by Hugh McIlvanney

Hugh McIlvanney was hailed a “giant of journalism” following his death last January. The Scottish sports journalist penned the Observer’s and Sunday Times’ sports pages over his distinguished career, infecting his readers with his adoration for sport, most specifically, boxing.

McIlvanney on Boxing is a collection of Hugh’s work over thirty years of ringside reporting. From Ali-Frazier-Forman to Tyson-Bowe-Lewis-Holyfield via Hagler and Leonard, there are close to 100 articles detailing the highs and lows of the sport’s characters.

As was so common with McIlvanney’s writing, he was able to bring these characters to life with unrivalled fluidity and tact.

After meeting Muhammad Ali hours after the Rumble in the Jungle, McIlvanney allowed the reader into the champions’s villa.

“Ali will certainly not retire, partly because he loves the drama of boxing and partly because the money is too good to refuse. He says he has two or three million saved already (for a man who was about to watch Bonnie and Clyde on cassette he retains a touching faith in banks, has none at all in investments), but needs more to feel secure.”

“In a sense, that is a pity, for Wednesday would have made a fine exit. As Coretta Clay says, he is boxing’s Alpha and Omega. Now we have seen him, what can it offer us? Maybe both he and boxing should quit while they are ahead.”

A Man’s World by Donald McRae

“I kill a man and most people forgive me. However, I love a man and many say this makes me an evil person.”

A Man’s World: The Double Life of Emile Griffith sees McRae dig deep into the life of the former three-weight world champion, whose life was turned upside down after pounding Benny Paret to his death inside the ring in 1962.

During the weigh-in for his welterweight world title fight against the Cuban, Paret had denounced Griffith as a ‘maricón’ (‘faggot’). In an age where homosexuality was illegal and officially classified as a serious mental illness, Paret’s insinuation could have had dangerous consequences for the Griffith.

“Emile, in private, was proud that he could fall for a man. In public, he felt ashamed and angry that his secret life was being demeaned. How could Paret be so cruel? He was about to hit Paret harder than he had hit anyone before when Clancy dived between the fighters. “Save it for tonight, Emile,” he hissed.”

Griffith dreamed of being a hat-maker for ladies in New York. His naivety to all things boxing is highlighted brilliantly in an exchange between him and his boss Howie Albert in the first chapter of the book. Howie asks Griffith if he had done any boxing, to which he would describe his love for “boxing” the selection of hats when Albert was really asking him if he had ever fought.

This book doesn’t solely focus on that historic night in the Garden, as McRae delicately sows the lives and careers of Willie Toweel, Luis Rodriguez and Orlando Cruz into the story, with memorable cameos from Muhammad Ali in sparring.