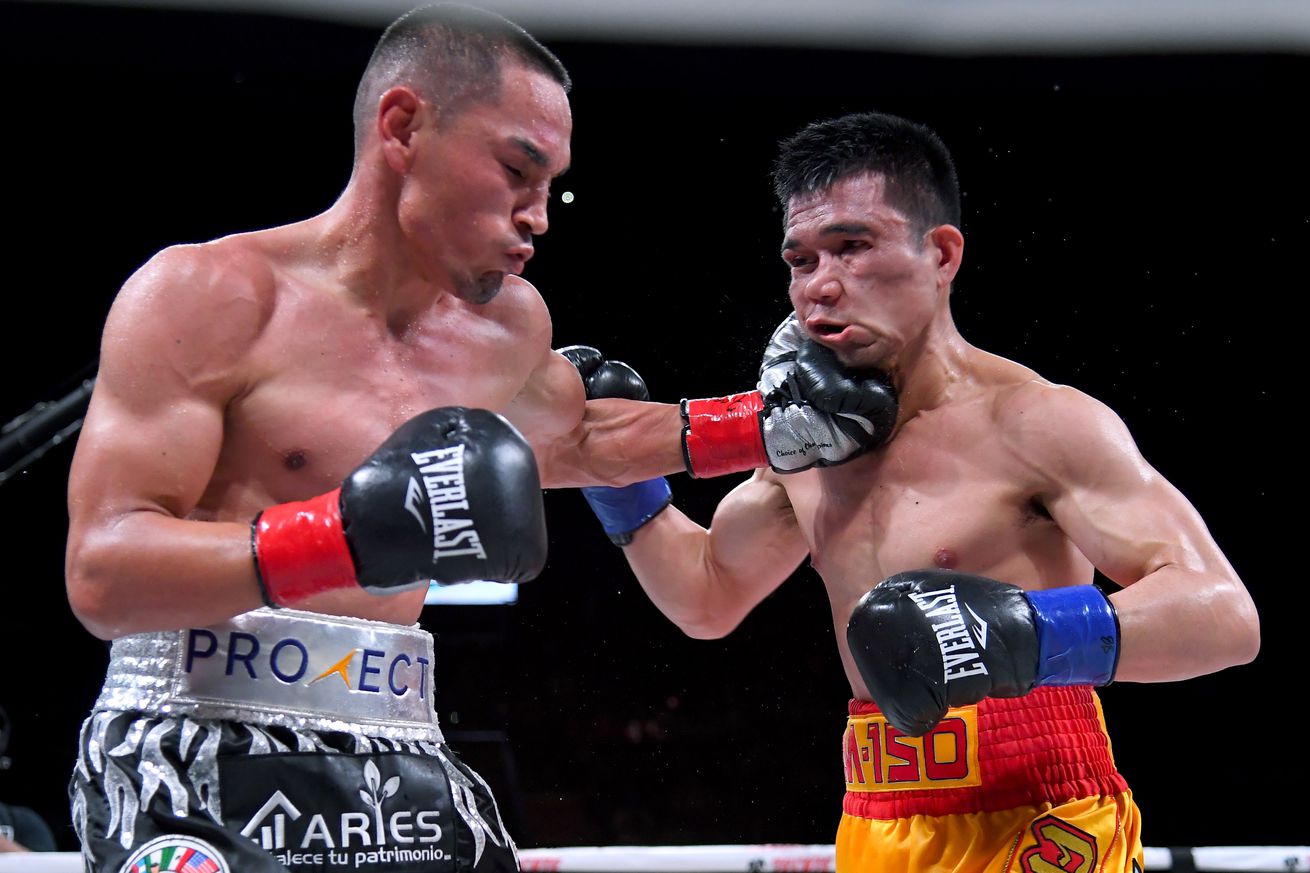 While I’m normally more than happy to heap abuse upon Mauricio Sulaiman and his entire operation, Estrada (41-3, 28 KO) was already expected to make this mandatory defense after his recent voluntary defense against Carlos Cuadras, so this isn’t a case of the WBC interfering at the least opportune time. Still, as unification generally takes precedence, there’s every chance we get the Gonzalez (50-2, 41 KO) rematch anyway. I’m sure Sor Rungvisai (49-5-2, 42 KO) would rather face Estrada or Gonzalez for two belts than fighting them sequentially.

Not that Estrada-Sor Rungvisai is a bad fight by any stretch of the imagination; their first two tussles were excellent and competitive, making a third meeting plenty compelling. I just think Estrada-Chocolatito II is overdue.

All three men have already fought in 2020. Estrada, who saw hand issues push back several attempts at unification with Kal Yafai, knocked out Cuadras in one of the year’s best fights two weeks ago. Gonzalez ran over Yafai for the WBA belt in February, reigniting a career left teetering on the brink after losses to Sor Rungvisai, and looked sharp in his decision over Israel Gonzalez on that Estrada-Cuadras card. Sor Rungvisai’s been matched a bit easier, beating Amnat Ruenroeng and Jomar Fajardo in his native Thailand.