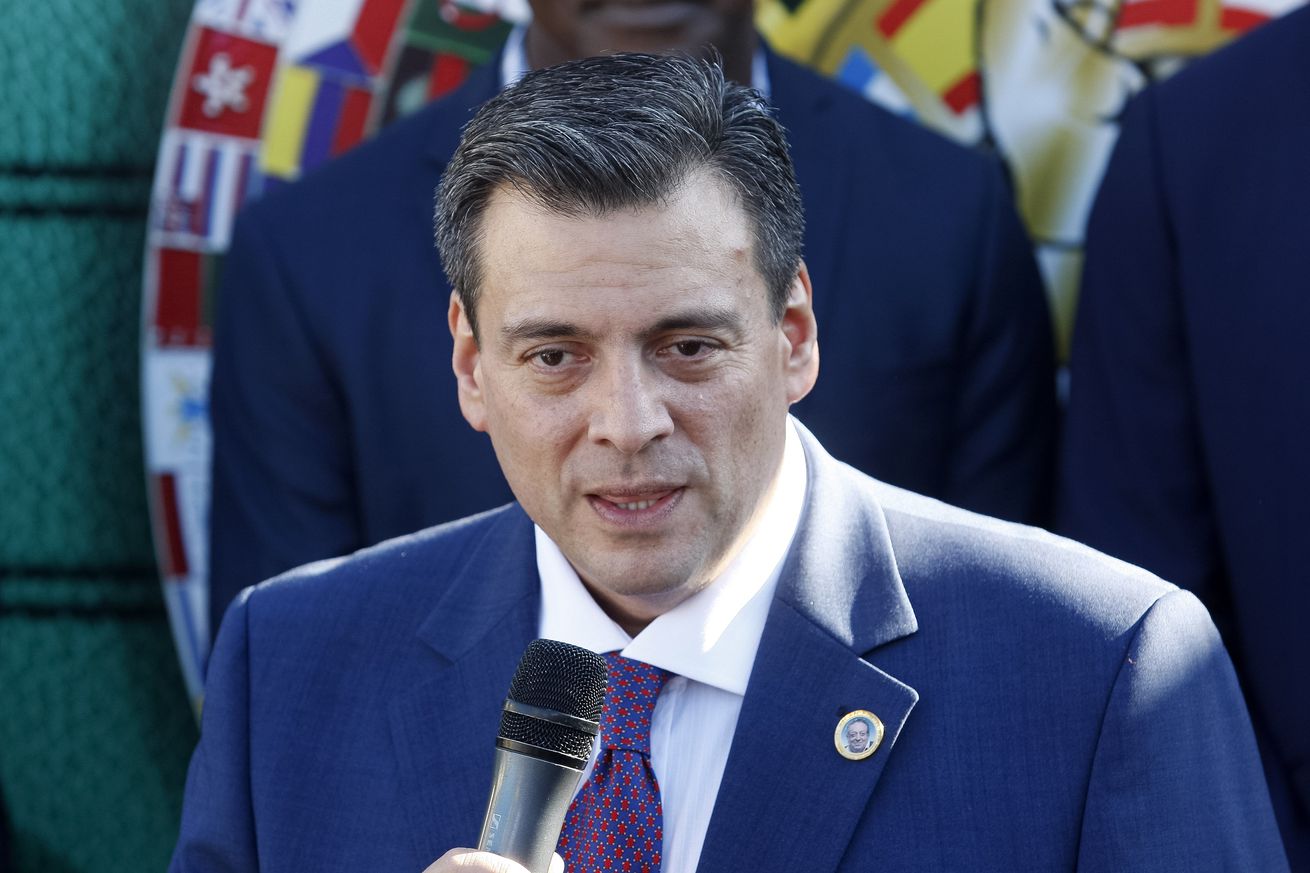 Photo by STR/NurPhoto via Getty Images

The WBC has made another announcement, and it’s actually not about another belt they’ve designed.

The WBC says they’re looking to do their part in helping boxing return to action, specifically mentioning during a recent live stream that they’ll be looking to work with promoters and fighters to reduce their sanctioning fees. And with boxing appearing like it’ll resume behind closed doors, without an audience (for at least a period of time), that could potentially be a pretty big deal as there will be less revenue generated by shows.

The sanctioning body is also looking at the possibility of saving promoters the cost of hiring ring officials by appointing locally and have even floated the idea of having judges score fights from remote locations by watching on a television set.

At this time the WBC hasn’t mentioned any specifics on how much cost savings their ideas might provide nor how much they plan to reduce their fees, but the fact that they’re at least trying something to ease this transition period in the sport is a welcomed sign for all those involved.