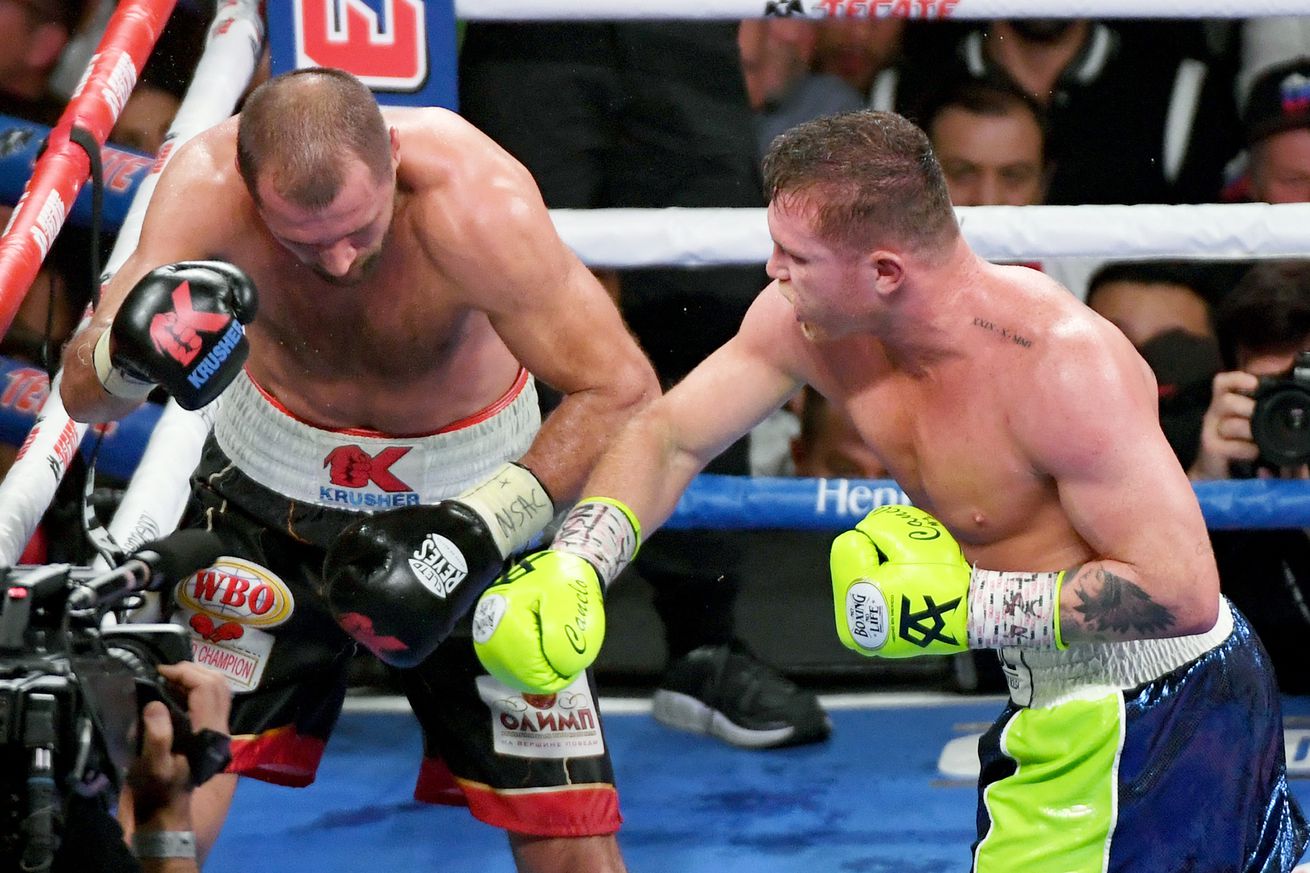 Just days after the reveal that Canelo Alvarez is suing a large chunk of his management, Mauricio Sulaiman tells Sky Sports that the WBC has scheduled a September 21st purse bid between the Mexican superstar and Avni Yildirim for their vacant super middleweight title.

Alvarez (53-1-2, 36 KO) reportedly “contacted the WBC and requested to fight Yildirim for the title” last month, a privilege granted him by his “franchise” status. Yildirim (21-2, 12 KO) has been contractually owed a shot at the belt since his February 2019 title bout with Anthony Dirrell ended due to a headbutt; repeated attempts to book him against David Benavidez fell through, in one instance due to a failed drug test on the Turk’s part.

According to Yildirim’s promoter, Ahmet Onor, says PBC could participate in the purse bid.

Oner replied: ‘Yes’ to Sky Sports, when asked if PBC could make a sizeable offer.

Seeing as Golden Boy and co. aren’t keen to stick their necks out at the moment, I could easily see Al Haymon winning the bid unopposed, and I would love to see the sort of chaos that unleashed. Now I’ve got two things to look forward to on that day: this and whatever Demi Adejuyigbe unleashes this year