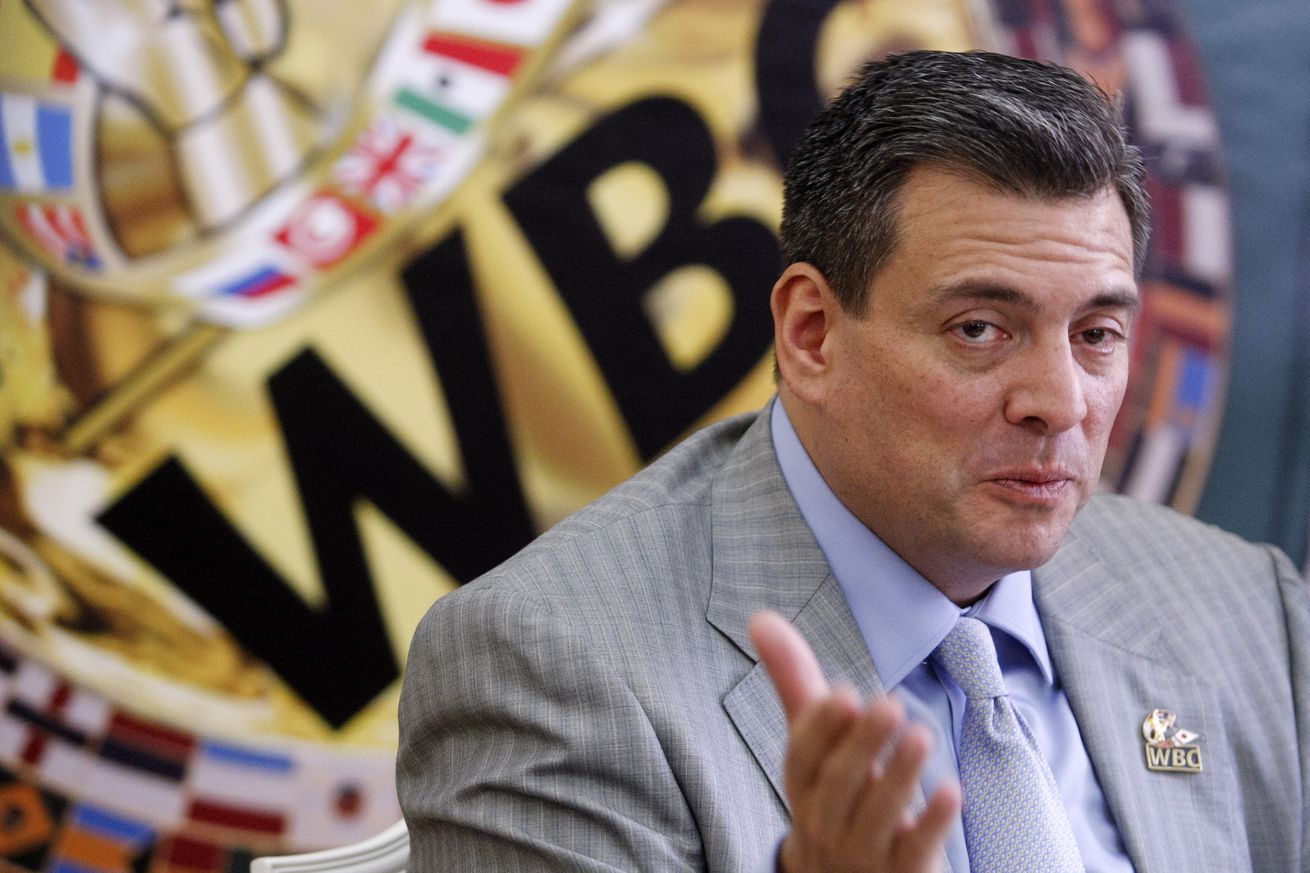 Photo by STR/NurPhoto via Getty Images

The sanctioning body says is gearing up to start drug testing again.

After the WBC suspended drug testing as part of its Clean Boxing Program a few weeks ago, in response to the coronavirus outbreak, the sanctioning body is now getting ready to ramp things back up. At the time WBC president Mauricio Sulaiman said they couldn’t reasonably gather samples during the quarantine period, but they appear ready to get that moving again despite not giving a specific indication on when exactly they’ll resume.

“We’re ready. It’s just a matter of the lab confirming the areas where testing can be conducted. We’re in communication with VADA; they are putting together the appropriate protocols to start the Clean Boxing Program’s tests. We’ve gotten ahead on a lot of the administrative work, and very soon we’ll conduct surprise testing on a random basis.”

Sulaiman would add that his organization will continue prohibit marijuana under their program, believing it can cause harm inside the ring, but will treat those cases with special considerations as it’s not considered a performance-enhancing drug. The sanctioning body president says there will be administrative sanctions for those violations, but not a direct ban as is the case in other doping violations.