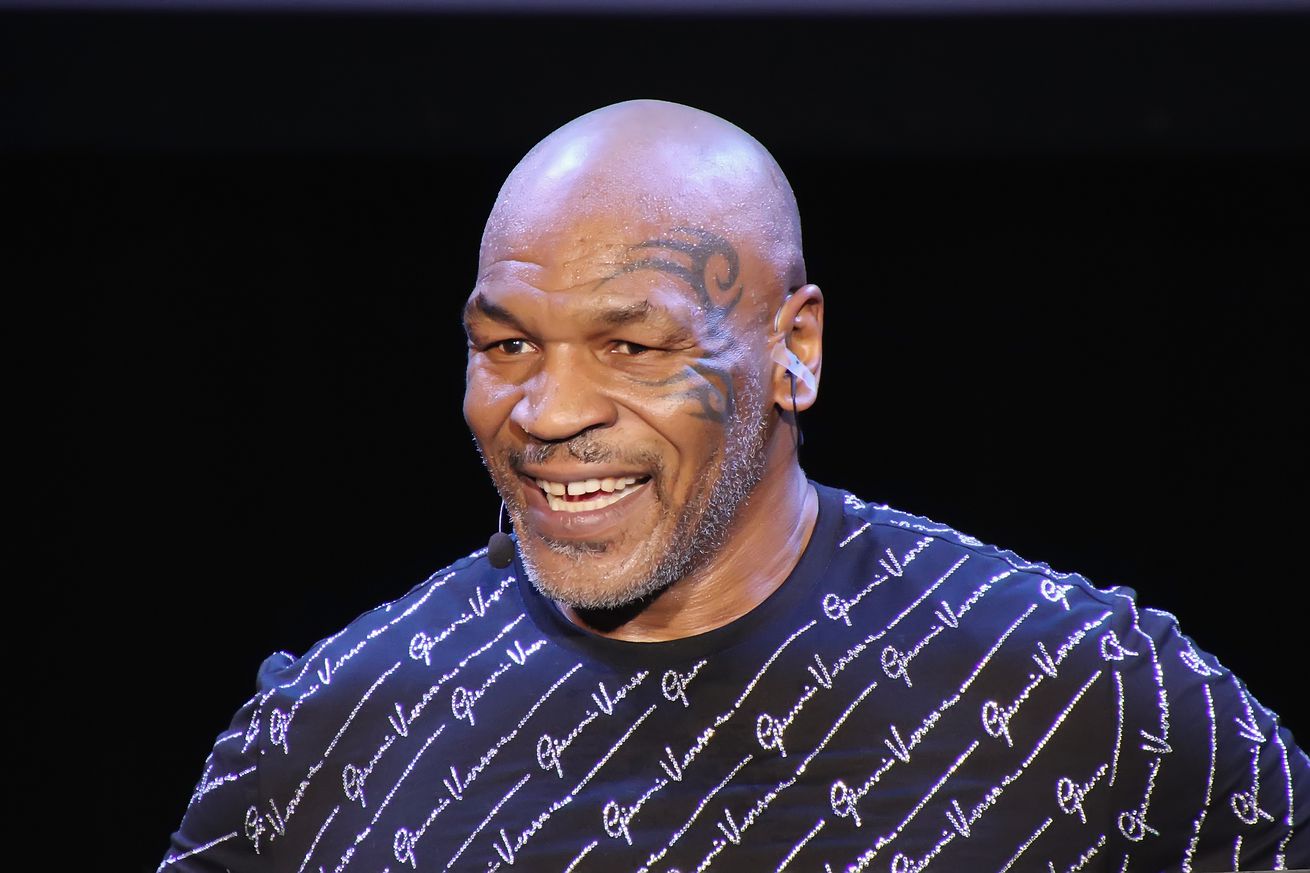 Mauricio Sulaiman says his organization will be very supportive of the retired fighter.

Leave it to the WBC to go from making a sensible decision one day only to go right back to another head-scratcher. In this midst of all of the potential comeback rumors surrounding retired forme champion Mike Tyson, WBC president Maurio Sulaiman says that his organization will look upon Tyson’s request favorably should he actually look to follow through with a return to boxing.

Specifically, Sulaiman says upon request from Tyson that he’d have no problem giving him a rating in their standings despite not having fought professionally in 15 years.

“I’m not going to kill the dream. I’m going to be very supportive of Mike Tyson. He deserves it. If the dream is to say ‘I will be ranked,’ I am saying yes, we will rank him. Every world champion has a provision that he can come back, like Sugar Ray (Leonard), who was inactive. But Tyson’s case is different, he’s been away many years. But I am in full support of Mike Tyson. I believe this will bring entertainment and he’s doing it for charity. He wants to serve the world at this difficult moment.”

At age 53 Tyson has undoubtedly looked pretty strong and fit in short training clip videos he’s released, but not everyone is convinced. For instance, highly respected trainer Robert Garcia has mentioned that despite Tyson’s appearance in those clips, he thinks Tyson has no more than two or three competitive rounds in him before he starts to look his age.

So far Tyson has mostly only made mention of a possible exhibition bout if he fights again, and I’m personally hoping it doesn’t go much farther than that.