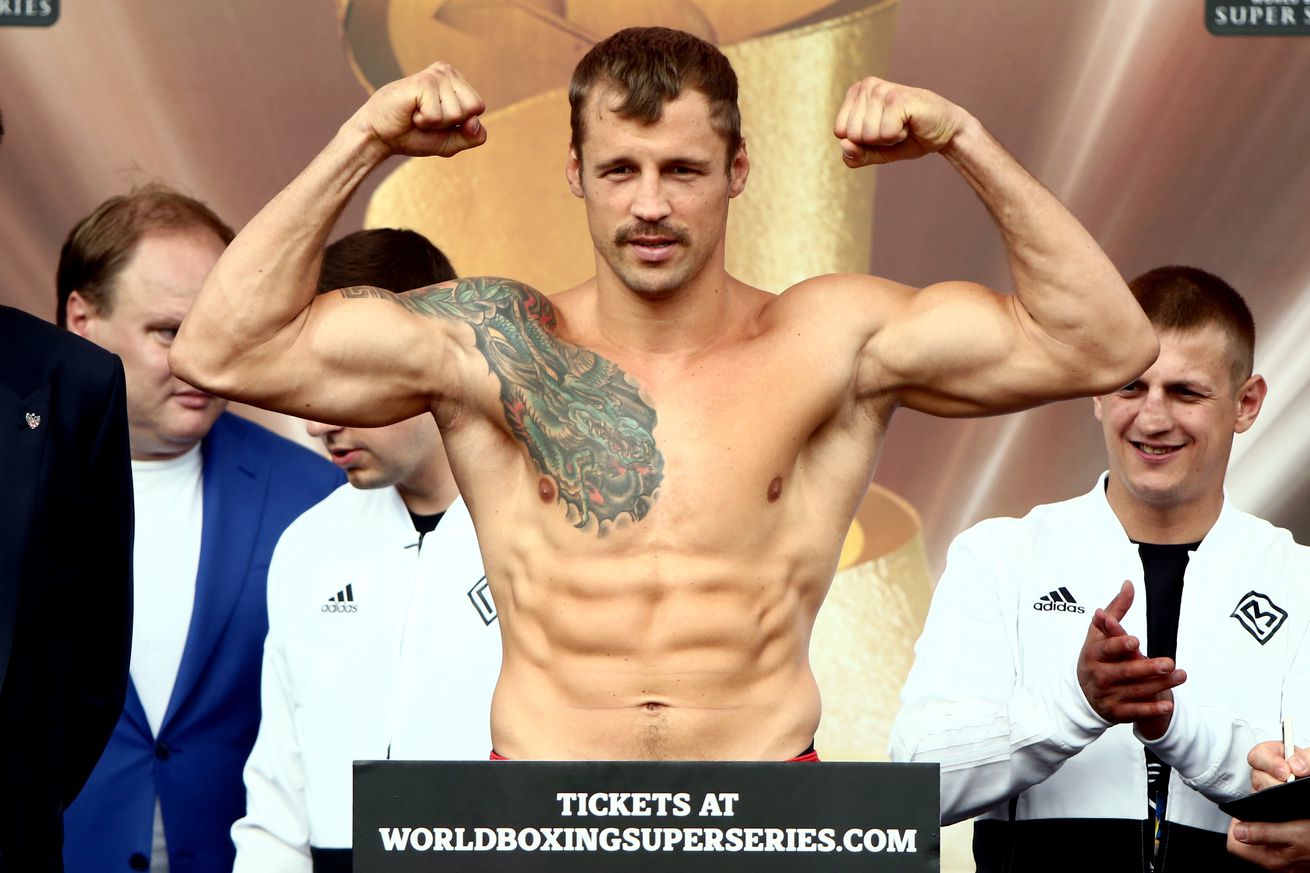 The WBO “recommends” that Glowacki fight the winner of Briedis-Dorticos.

The June 15 fight in Latvia between cruiserweights Mairis Briedis and Krzysztof Glowacki was a crazy one, ending early in the third round with a Briedis TKO, but after a lot of intentional fouls and a dreadful performance from referee Robert Byrd.

Glowacki’s team filed protest with the WBO, whose belt was on the line, after the fight, and the WBO put out a statement this past Friday. Long story short, they have no power to overturn anything, they’re not going to take Briedis’ belt away, and they recommend that Glowacki face the winner of this year’s Briedis-Dorticos fight, which will be the final of the World Boxing Super Series.

Robert Byrd’s “apparent” inability to hear the bell ending round two is also acknowledged, which included Briedis dropping Glowacki with a right hand, a knockdown Byrd counted as legal. The WBO says that as both fighters kept fighting, it’s kind of a grey area — my words, not theirs — a mistake by the referee, but mistakes happen.

The fight ended 27 seconds into round three when Briedis dropped a still-hurt Glowacki again.

In the end, the WBO says a “clear misapplication of the rules of boxing occurred,” but they don’t have the jurisdiction to overturn the result or anything, and their committee “strongly recommends that the winner of the World Boxing Super Series Tournament defends his WBO Jr. Heavyweight Championship Title within one-hundred twenty days (120) after the competition of said tournament.”

And yeah, they still call it the “junior heavyweight championship” even though nobody else in the civilized world ever calls it that.

Anyway, Briedis (26-1, 19 KO) will put his WBO belt up against Yuniel Dorticos (24-1, 22 KO) later this year. Dorticos has the IBF title, which he won on the same June 15 card in Riga by knocking out Andrew Tabiti.