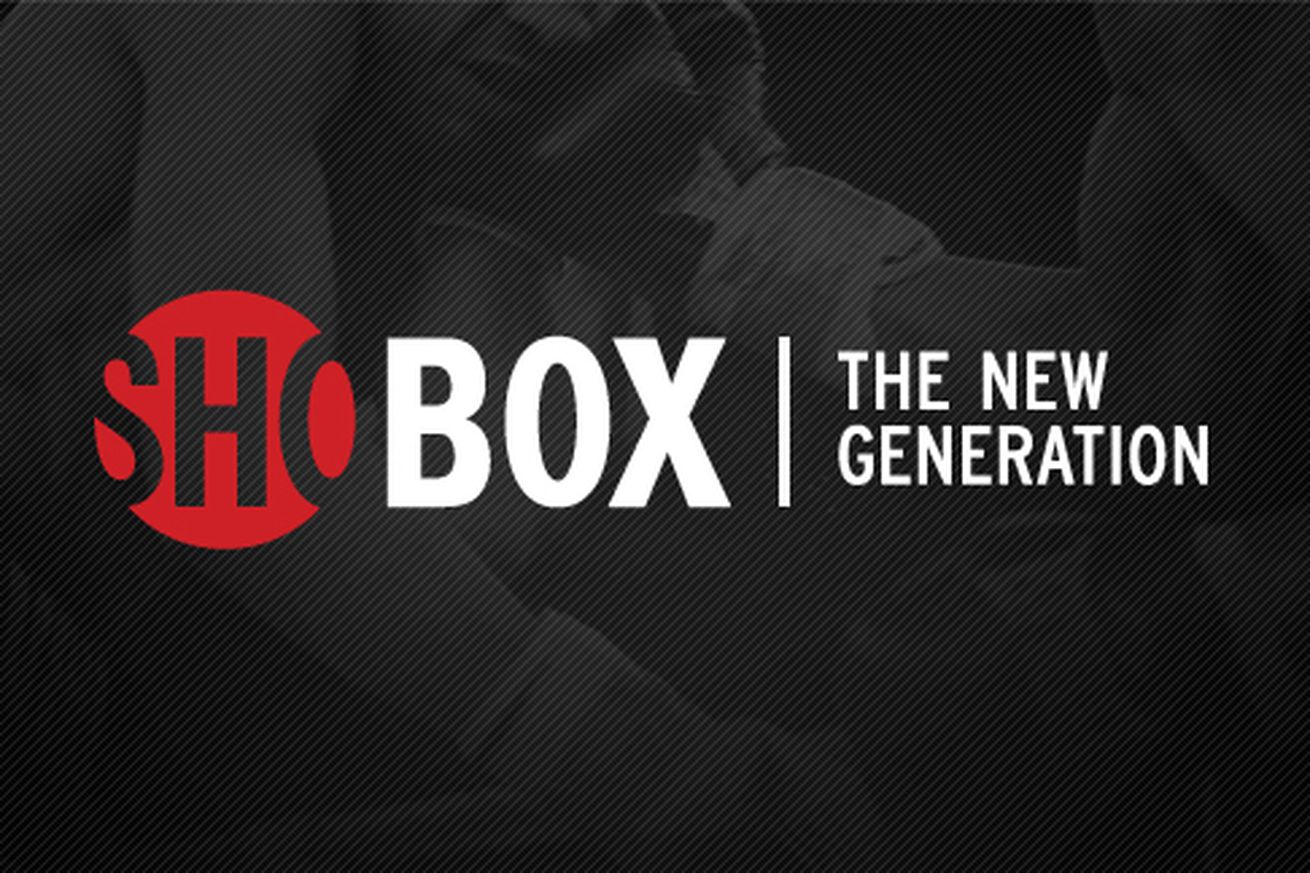 Kalvin Henderson has withdrawn from a planned clash with Isaiah Steen.

Scott’s first sentence in this week’s TV schedule about this Wednesday’s ShoBox event, headlined by Charles Conwell vs. Wendy Toussaint, read as follows:

“A four-fight ShoBox, which, knock on wood, because these always wind up losing a fight, it seems.”

Shoulda knocked harder. Showtime announced via press release that super middleweight co-headliner Kalvin Henderson, slated to take on Conwell’s half-brother Isaiah Steen, has withdrawn “due to a non-COVID related illness.” The telecast will proceed with three bouts: the main event, Jalenson Bocachia vs. Nicklaus Flaz, and Brandun Lee vs. Jimmy Williams. The undercard features the pro debut of 2021 Olympic alternate David Navarro, who recently forewent a shot at the Games to turn pro with Split T Management.

Steen (14-0, 11 KO) vs. Henderson (12-0-1, 8 KO) looked like a very well-matched clash between strong amateurs in need of significant professional victories, so it sucks to see it fall apart. Let’s hope the other three fights can produce 33% more entertainment apiece to compensate.