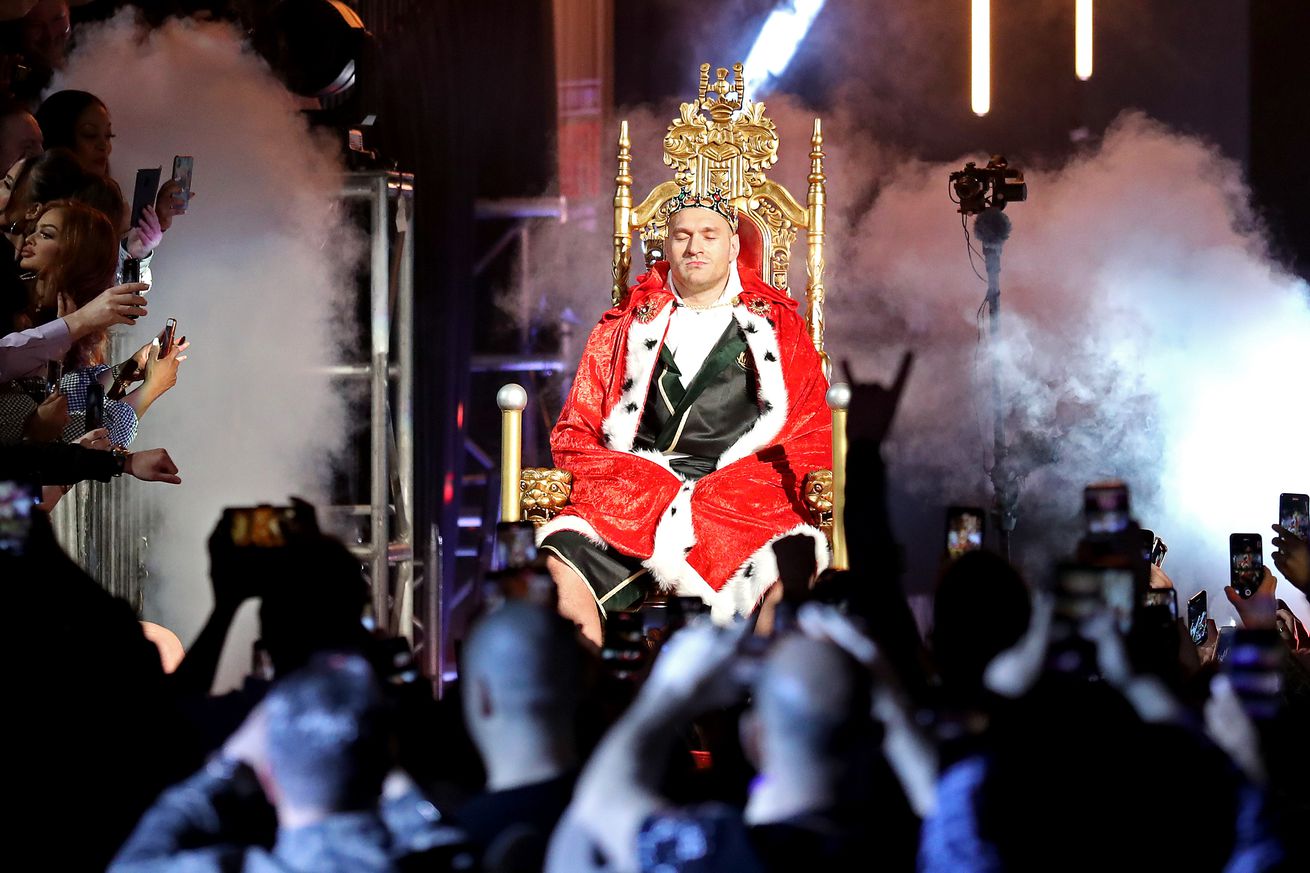 Everyone sound off: who’s the single most overrated fighter in boxing today?

There’s not much going on in the boxing world in terms of fights right now, obviously, and won’t be for another couple of months at the very least. We’ve been talking fantasy fights, boxing movies, old fights, etc.

Today, let’s do something a little different.

Everyone just go ahead and sound right off for a simple question.

In your opinion, who is the single most overrated fighter in the sport today?

This doesn’t have to be someone you think “sucks,” even. You can even think they’re a hell of a fighter, but maybe just not as good as the hype and public perception. (Or maybe you actually just think they suck, I don’t know your mind.)

Simple and plain, who’s your pick?