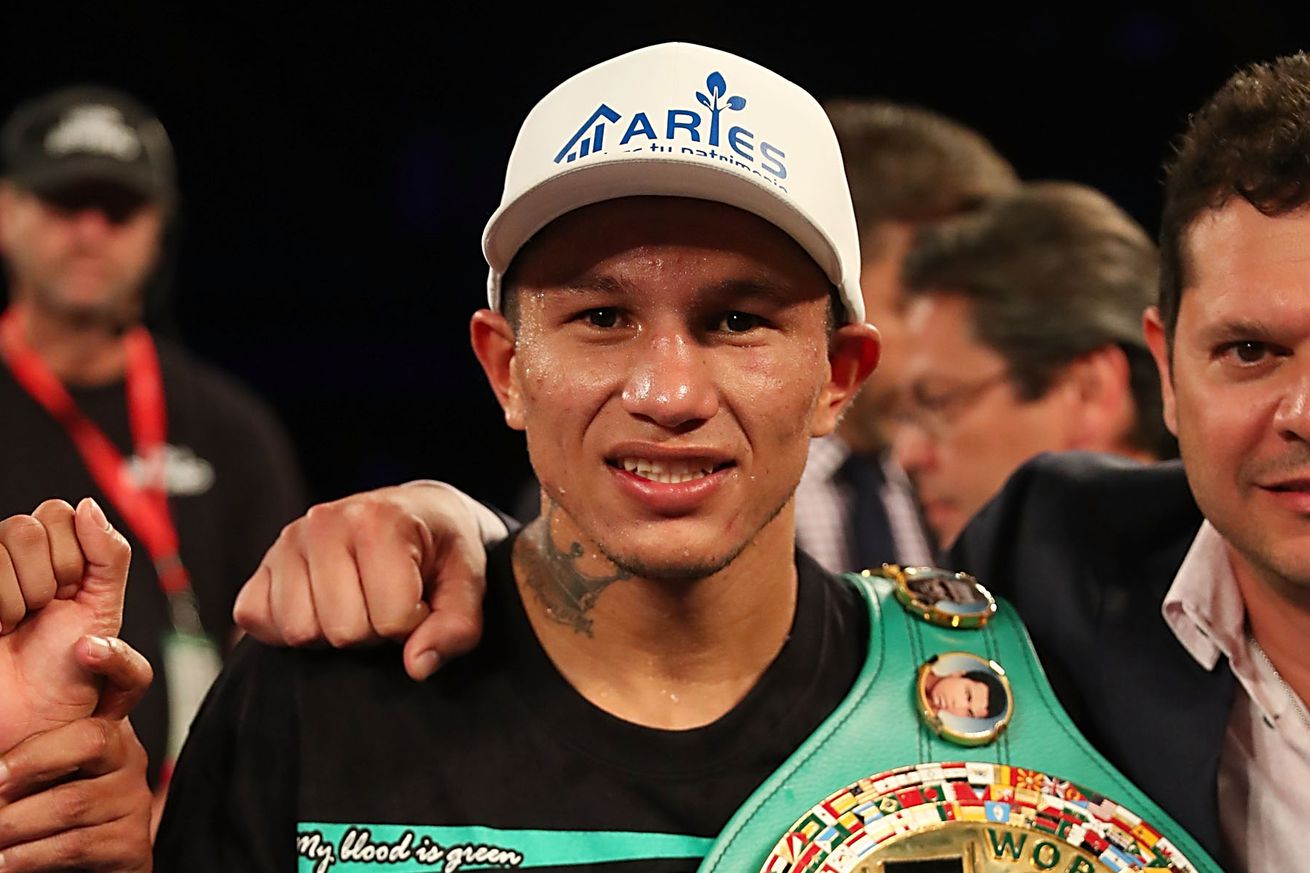 Overrated? Those fighters are all overrated. Who doesn’t get enough respect?

Yesterday, we talked a little mess about everyone’s pick for the most overrated fighter in the sport of boxing today.

Granted, it’s kind of a negative-leaning discussion by its very nature, so today let’s switch it up and go the other way with some positivity.

In your opinion, who is the single most underrated fighter in the sport today?

Maybe a great fighter, even highly-ranked or regarded, but you feel still doesn’t get enough play or respect from fans and/or media. Maybe a fighter you feel is better than their record and has had some hard luck outcomes. Maybe someone on the rise, maybe a veteran. I don’t know, I’m not you.