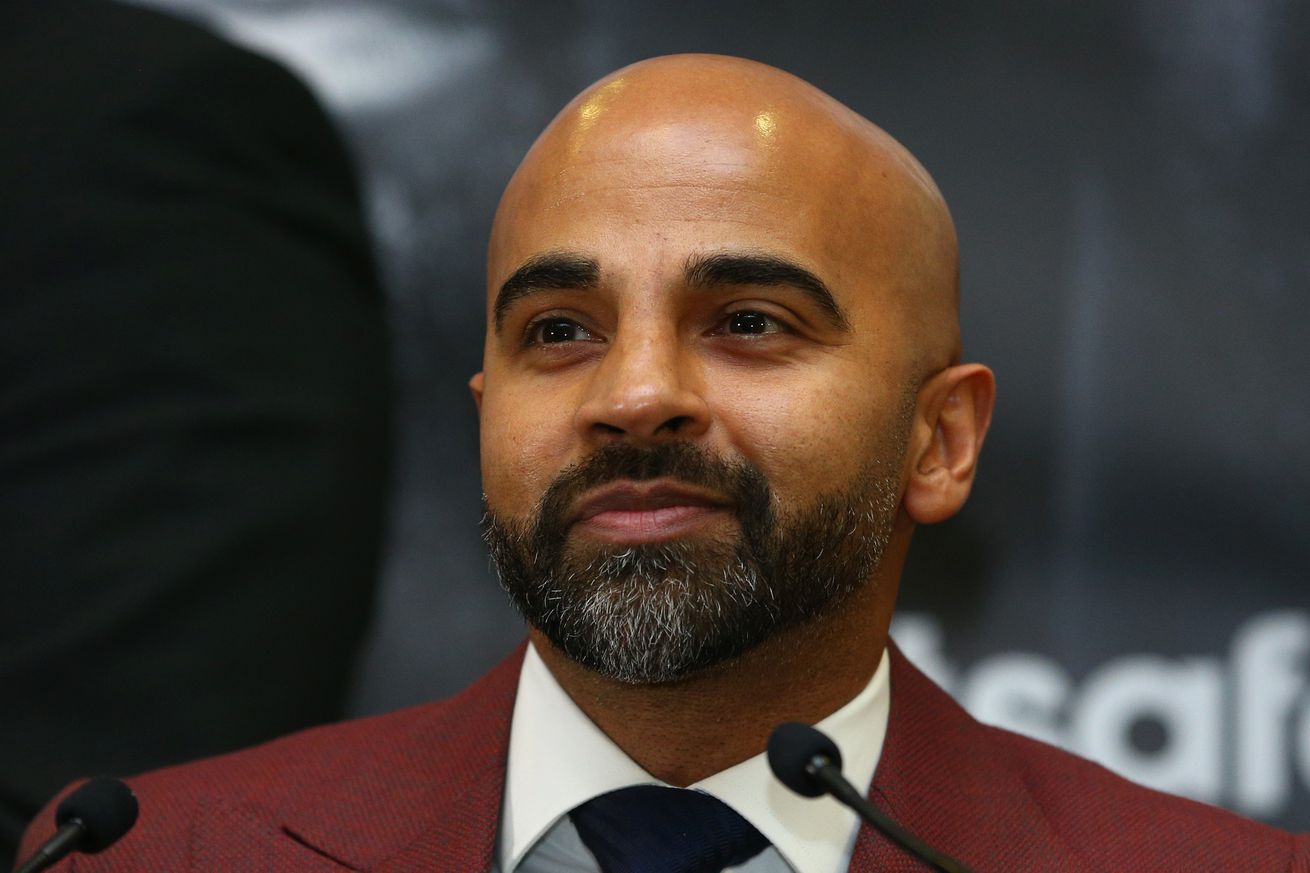 Whyte and Povetkin meet for the WBC Diamond title this weekned.

As heavyweight contender Dillian Whyte gets ready to slug it out with Alexander Povetkin this Saturday for the WBC ‘Diamond’ title, Whyte adds trainer David Coldwell to his team. Coldwell will serve as a cornerman during this weekend’s fight which serves as the finale of Eddie Hearn’s Fight Camp.

“Dave is someone I’ve known a long time,” Whyte told Sky Sports. “He’s experienced with heavyweights, was in David Haye’s corner back in the day, and has trained Tony Bellew. He knows how to handle a big guy like Povetkin. Dave can offer secondary advice, or perhaps see something that I have missed.”

Coldwell says he just hopes to be an extra pair of experienced eyes and help facilitate his training — although at this point I’d think that should mostly be over as it is fight week. Coldwell continued by saying how he’s always had a good rapport with Whyte so expects things to run fairly smoothly in that regard.

If Whyte comes through in this outing against Povetkin, he’s due a mandatory shot at the real WBC heavyweight title — currently held by Tyson Fury — by February 2021.