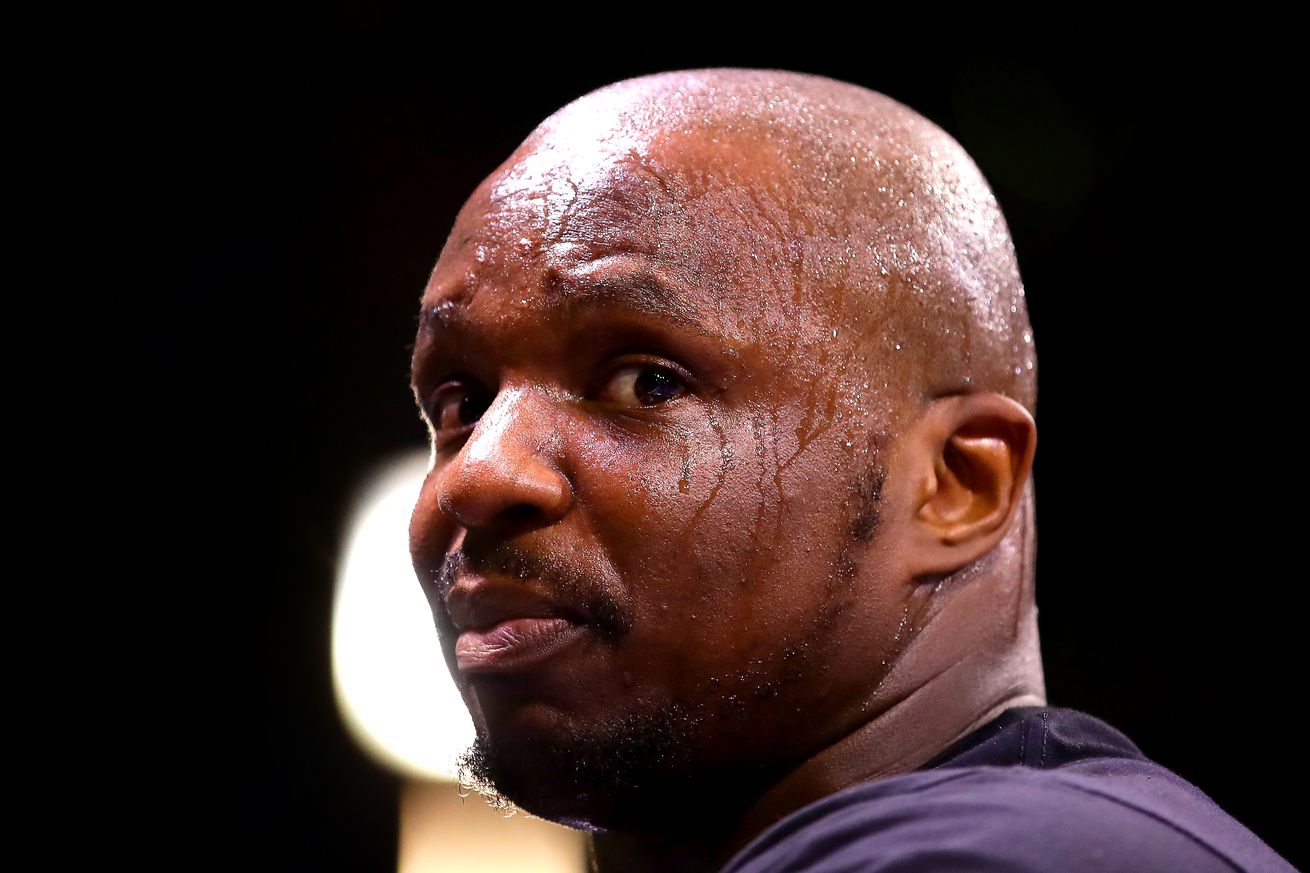 Whyte says Povektin is the most technical fighter he’s ever faced, but he’s primed and ready.

With only a couple of days left before Dillian Whyte and Alexander Povetkin collide, Whyte is giving all due respect to his opponent, rating Povetkin as the ‘most technical’ fighter he’s ever been up against, one with a good pedigree to go along with it. Still, Whyte tells Sky Sports he’s gotten himself into real good condition for this fight so he’s ready to do whatever’s necessary to win.

“When I’m in shape, you’ve got problems, because I can do what I like to do. I don’t mind blowing up because I can recover, go again. Whatever he wants to do, I’m cool with it. I don’t like to make predictions. He is very experienced and can look after himself. He’s a tough guy. But listen, if I land early? It is night night early. But he can do the same, as well.”

Whyte went on to acknowledge that he’s risking his shot at the WBC heavyweight title with this outing, but says he’s become accustomed to dealing with pressure throughout his career.

“The story of my life is pressure,” said Whyte. “I’ve been under pressure my entire life. This is just another puzzle. There is more pressure because of the future, but that’s in the future.”

Whyte giving Povetkin all of the respect he has is pretty telling about the kind of competitive matchmaking we have in this instance, so it should be a fun fight for as long as it lasts. Both fighters like to mix it up so it shouldn’t take too long for things to start heating up.