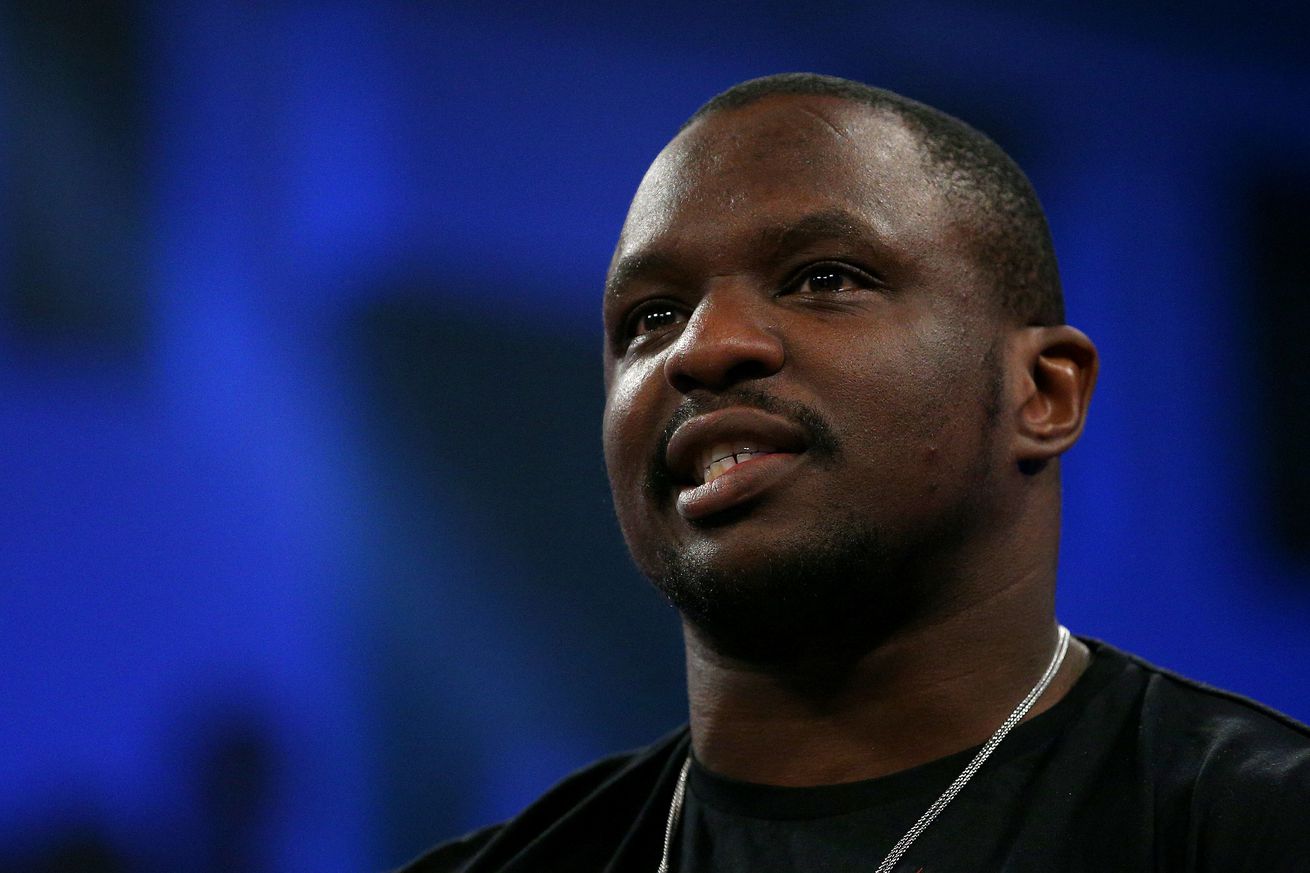 Whyte says Breland was the one person on Wilder’s team who knows boxing best.

It’s not exactly a surprise that former heavyweight champion Deontay Wilder has parted ways with trainer Mark Breland, as he openly pointed the finger at Breland for throwing the towel in against Tyson Fury in their rematch, but not everyone in the sport thinks that was such a great move.

Dillian Whyte, for instance, has come out to tell Sky Sports that it was a foolish move on Wilder’s part as Breland was the one guy in his corner who was willing to spare Wilder from the punishment he was taking against Fury, perhaps preserving his fighting career.

“I think it’s the worst mistake he’s ever made, because Mark Breland is the only person in his team that actually was a boxer and was actually a world champion. He was the only person that didn’t care about money or fame

“Deontay Wilder is an idiot, he clearly can’t see it. Good luck to him, it’s his team, he can do whatever he wants. But I think it’s a bad mistake. Mark Breland is the only one that knows boxing in his team.”

Breland was of course a standout amateur fighter who went on to have a good professional career as well. He, perhaps more than any other person on Team Wilder, has the sort of perspective you’d want out of a trainer, unless you think Malik Scott is the right guy to fill that void. But with Wilder seemingly pushing in all his chips for this third fight with Tyson Fury, perhaps he just wants to ensure he’s afforded to opportunity to go out on his shield if need be.

Alexis Rocha: I’m prepared for the best Rashidi Ellis there is