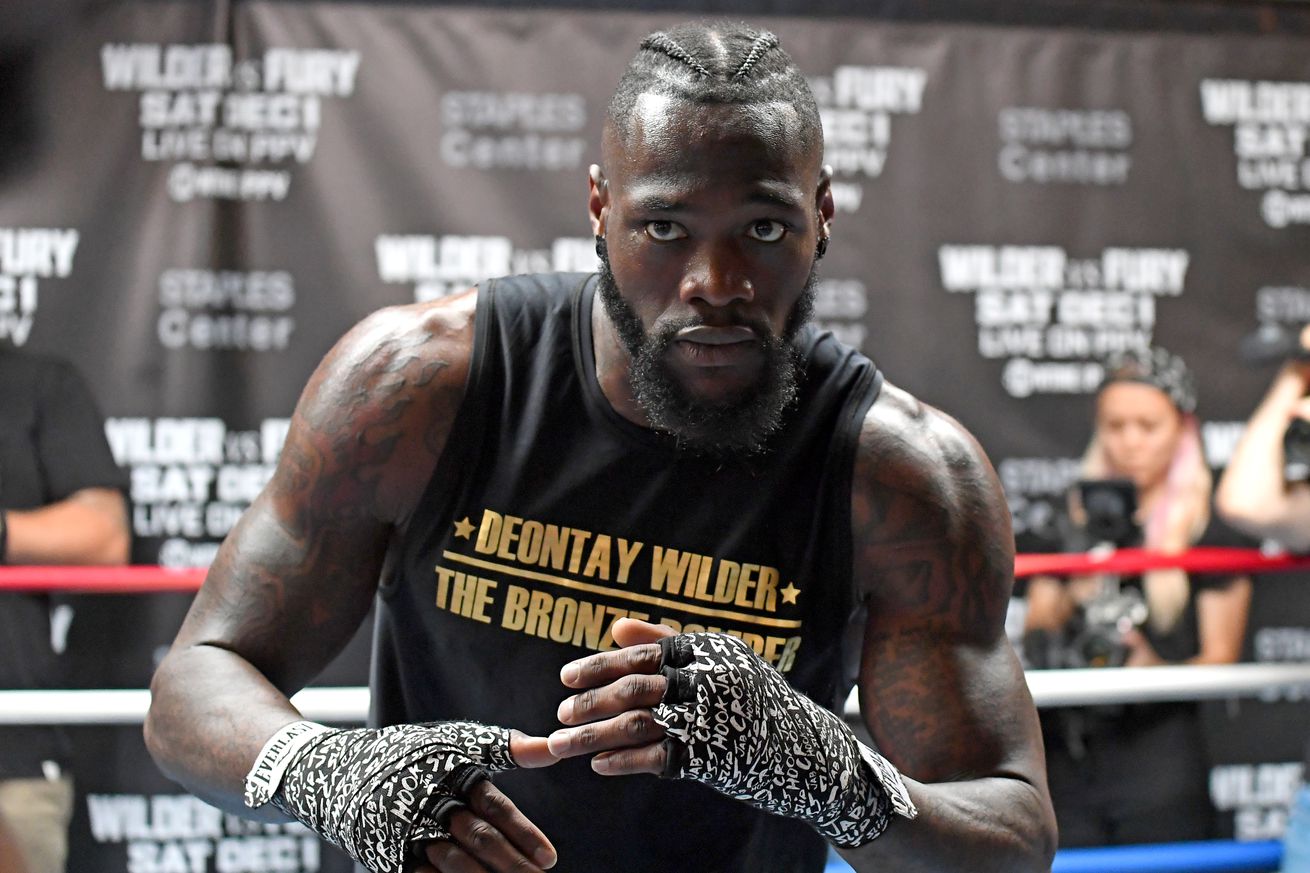 The May 18 fight is looking like it’s going to be a Showtime pay-per-view.

Coppinger tweets that since Top Rank offered Wilder (40-0-1, 39 KO) $12.5 million, the fighter’s price was driven up, necessitating throwing what is on paper essentially a stay-busy fight onto pay-per-view.

Wilder made his PPV debut in December, drawing with Tyson Fury. It was a good fight that produced a lot of buzz, and sold a respectable 325,000 on PPV, reportedly. Wilder’s purse for that fight, if you’re wondering, was $4 million, and both he and Fury received a percentage of the PPV revenue, too.

Breazeale (20-1, 18 KO) is a perfectly solid challenger and a top 10 sort of guy in the heavyweight division right now, but he’s not the intriguing matchup that Fury was, either. Most expect Wilder to bomb him out, and Breazeale doesn’t have Fury’s personality or charisma as far as selling the fight in the lead-up goes.

To say the least, it would be a challenge to equal those December PPV numbers, but it seems as though everyone’s hands are pretty much tied with this one. It’s really not a PPV-quality matchup, but the situation basically requires PPV.