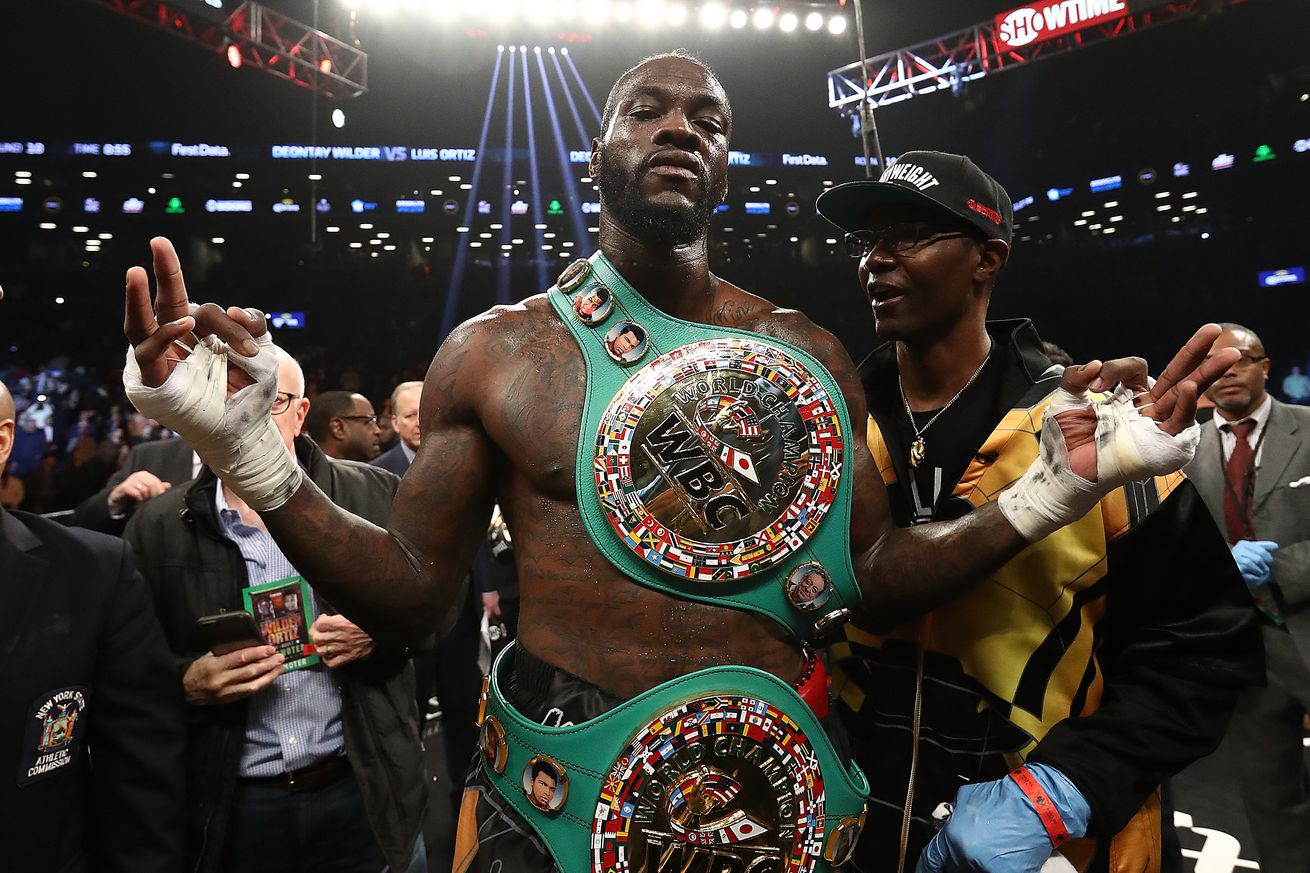 We have no idea when Deontay Wilder will face Tyson Fury for the third time, but whenever it happens, he’ll enter the ring without longtime trainer Mark Breland. BT Sport and others report that Wilder has “officially parted ways” with the former Olympic gold medalist, who had been in “The Bronze Bomber’s” corner since the beginning of his career.

You may recall Breland as the one who threw in the towel to end Wilder’s (42-1-1, 41 KO) disastrous rematch against Fury this past February. Despite it being painfully apparent that Wilder had no chance at a comeback and that Breland likely saved him from quite a bit of trauma, both Wilder and Jay Deas criticized Breland in the immediate aftermath, proclaiming Wilder’s desire to go out on his shield. While Team Wilder has yet to release a statement clarifying the reasoning behind Breland’s exit, it’s not hard to extrapolate from existing data.

I think we’ve all talked about the incident enough that I don’t need to go into exquisite detail about why this is a stupid move. Just know that it is. We’ll see if Deas can turn Wilder back into a champion by himself.