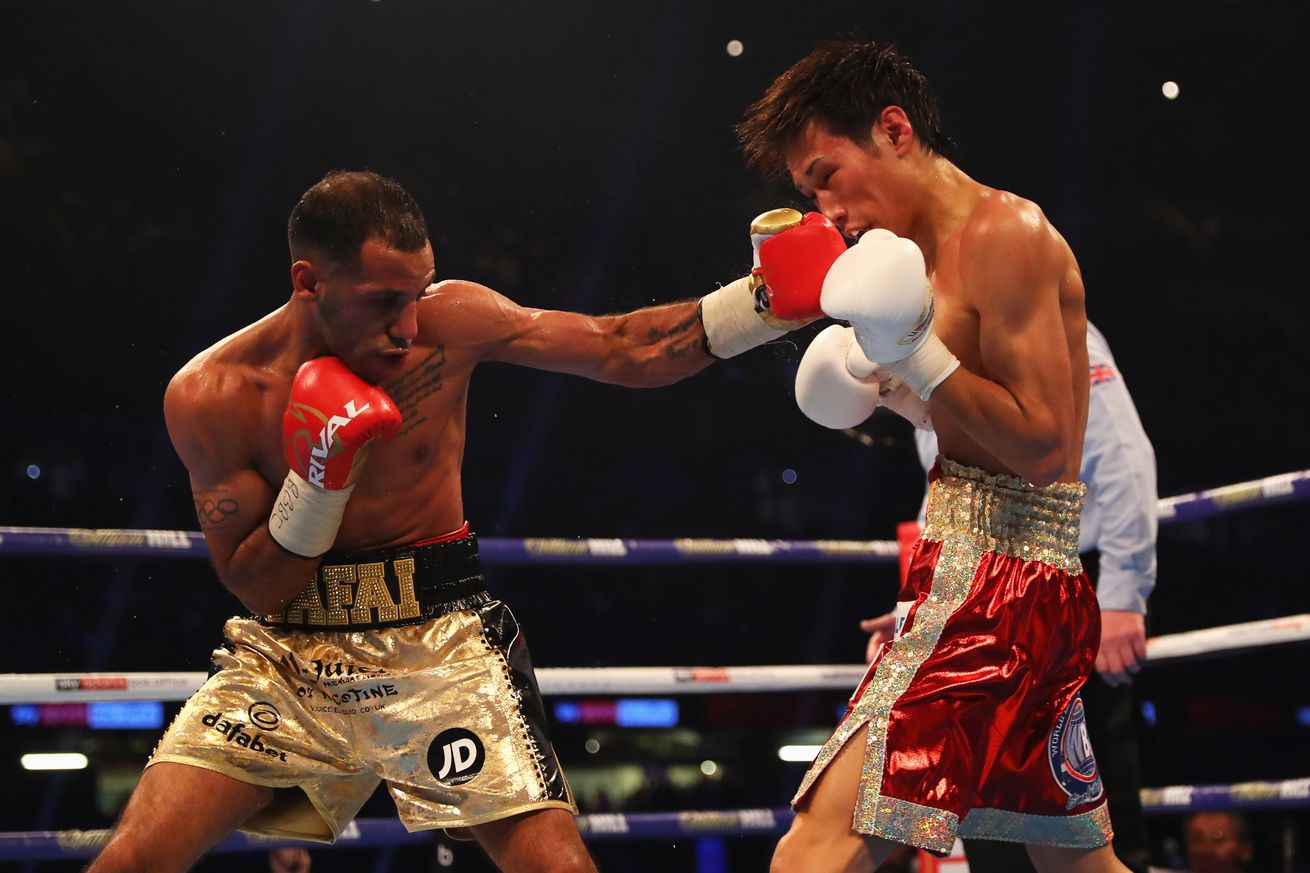 The fight will be Yafai’s fifth title defense

The event airs on DAZN, competing with Jermall Charlo’s bout with Brandon Adams on Showtime.

Yafai (25-0, 15 KO) has been linked to a number of notable bouts since dominating an overweight Luis Concepcion for the belt in 2016, most notably Roman Gonzalez and fellow champion Jerwin Ancajas, but has instead enjoyed a thoroughly mediocre reign. His 2018 campaign saw him obliterate David Carmona and win a decision over Israel Gonzalez in his third and fourth defenses.