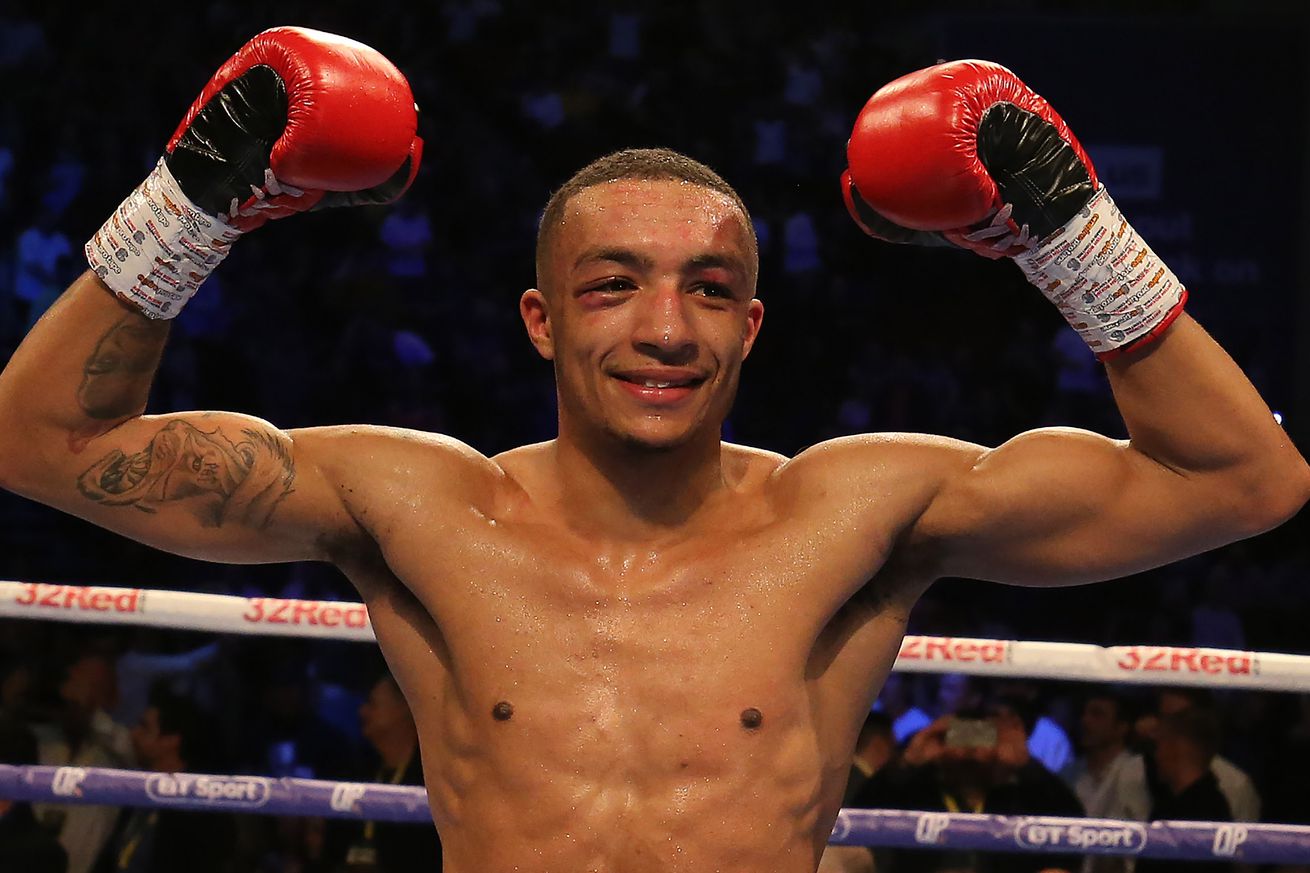 The Commonwealth junior lightweight titleholder will return on May 2.

Commonwealth 130-pound champion Zelfa Barrett has signed a deal with Matchroom Boxing, and will return to the ring on May 2 as part of the Whyte-Povetkin card at Manchester Arena.

“This is a new chapter, there’s some big opportunities for me,” said Barrett. “I want to keep picking up belts and improving, I’ve got the capabilities to go all the way. I believe in my own ability. I’ve had two good wins on the bounce and now I’m looking to push on in 2020 and beyond.

Barrett (23-1, 14 KO) is 26 years old and a Manchester native. His one loss came in 2018 via majority decision to Ronnie Clark, and he’s since won four straight bouts, including beating Leon Woodstock for the Commonwealth title in June of last year, and making a successful defense against Jordan McCorry in October.

“I’m delighted to welcome Zelfa to the team, he has a huge future ahead of him,” said new promoter Eddie Hearn. “We have recently seen two Manchester world champions depart from the sport and the city is crying out for a new star. I feel Zelfa is the man to carry the torch and we will give him all the opportunities to make his way to the very top of the sport.”