In addition to the new franchise, the Empire has also announced that it will host a two-weekend homestand series of Call of Duty League competition somewhere in North Texas.

Owner Mark Rufail had this to say on the next chapter for Team Envy and the Dallas Empire:

“This organization started from humble beginnings and clawed its way to the top,” said Rufail in a press release this evening. “Launching the Dallas Empire brand to fans around the world is a dream realized. And a story we hope inspires the community and next wave of gaming pioneers. The Dallas Empire name and branding are a nod to our past, our future, and the great State of Texas,” said Mike Rufail, owner and CEO of Envy Gaming. “Dallas is one of the greatest sports cities in the world. And it’s where we’re building our empire. We want to bring a Call of Duty League Championship home to Texas,” he continued. 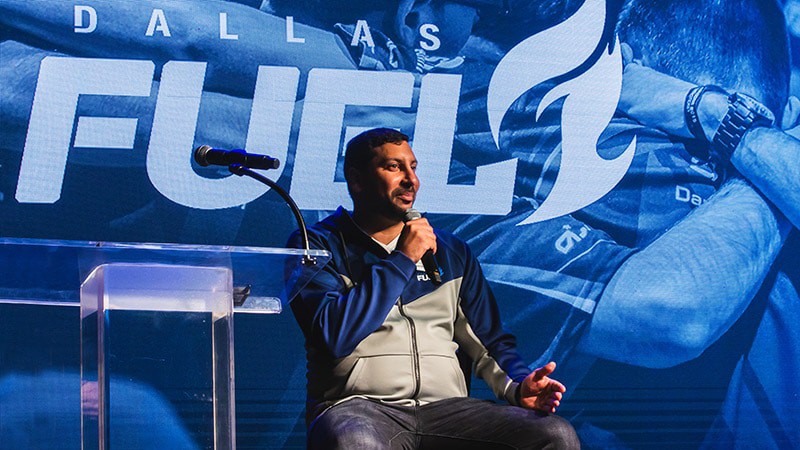 According to the press release, the Dallas Empire’s black and gold color scheme features “an imposing crown resting atop the Dallas Empire mark, symbolic of the championship-caliber team. The crown components include an N and V shape as a nod to Envy Gaming’s history in Call of Duty.”

Fans of the Empire will have the opportunity to meet the Dallas roster on October 24th during an “exclusive Call of Duty: Modern Warfare takeover at a local GameStop store.” The store itself is located at 2201 Preston Road, Plano, Texas. 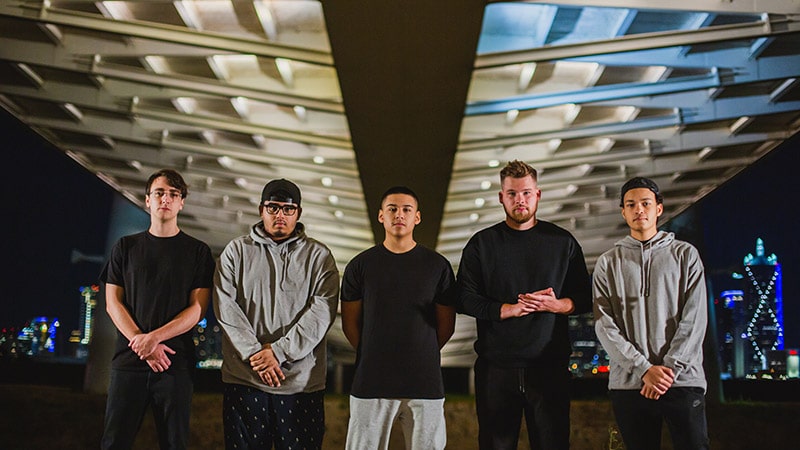 The Dallas Empire has also revealed its final roster, featuring the following players:

Activision announced the Call of Duty League earlier this year on an earnings call, revealing that the league will feature “26 events over 28 weeks.” While the exact start date has not been revealed, ESTNN can confirm that it will begin sometime in early 2020. Twelve professional Call of Duty teams will face off in a five-versus-five multiplayer battle on the newest installment of the Call of Duty franchise, Call of Duty: Modern Warfare. The league has announced it will award over $6M USD in prizes this season.

Teams in the Call of Duty League will play both home and away games, with teams traveling to a single city for a homestand before moving on to the next.

Other teams haven’t been sleeping on the newly-announced league, either. Earlier this year, Spylce and Toronto Defiant owners OverActive Media hired Dominique Gelineau as the General Manager of OAM’s Call of Duty franchise. Dallas joins Toronto, Atlanta, Los Angeles, Minnesota, New York, London and Paris as one of the seven teams that have been announced.

ESTNN will have more on this breaking story as it develops.

The post BREAKING: Dallas Empire is the Next Call of Duty Franchise and Roster appeared first on Esports News, Videos, Streams | ESTNN.