Season 6 of Modern Warfare is looking likely to be the last, this means we will see some of the biggest changes and content drops yet, so let’s take a look. 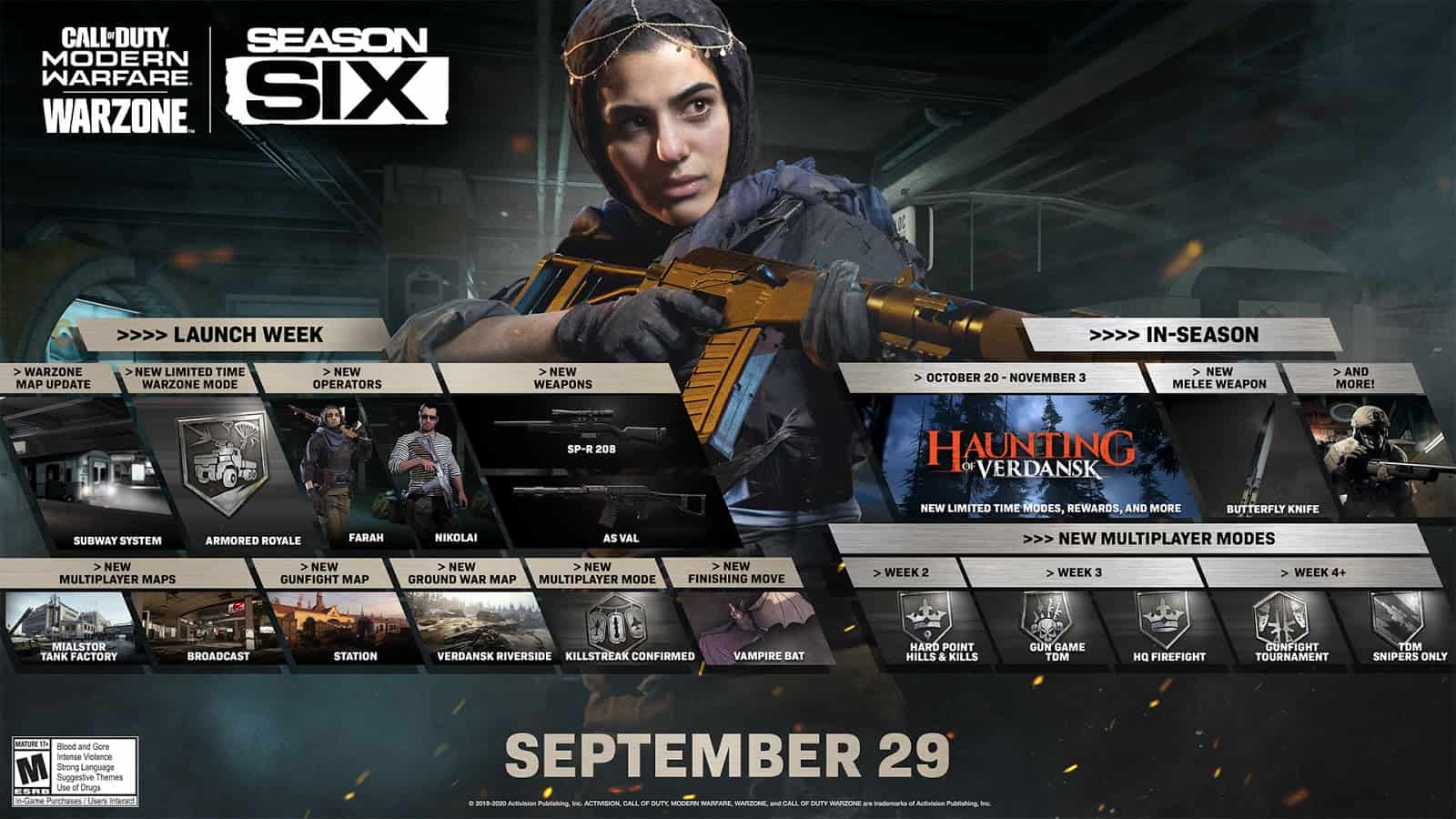 In Season 6 a new subway system has been introduced to Verdansk. Known as the “Metro”, this underground travel system will take you to multiple points of interest throughout the map. However, the Metro will not travel to a station that is outside of the safe zone and it will not move if there is any conflict aboard. 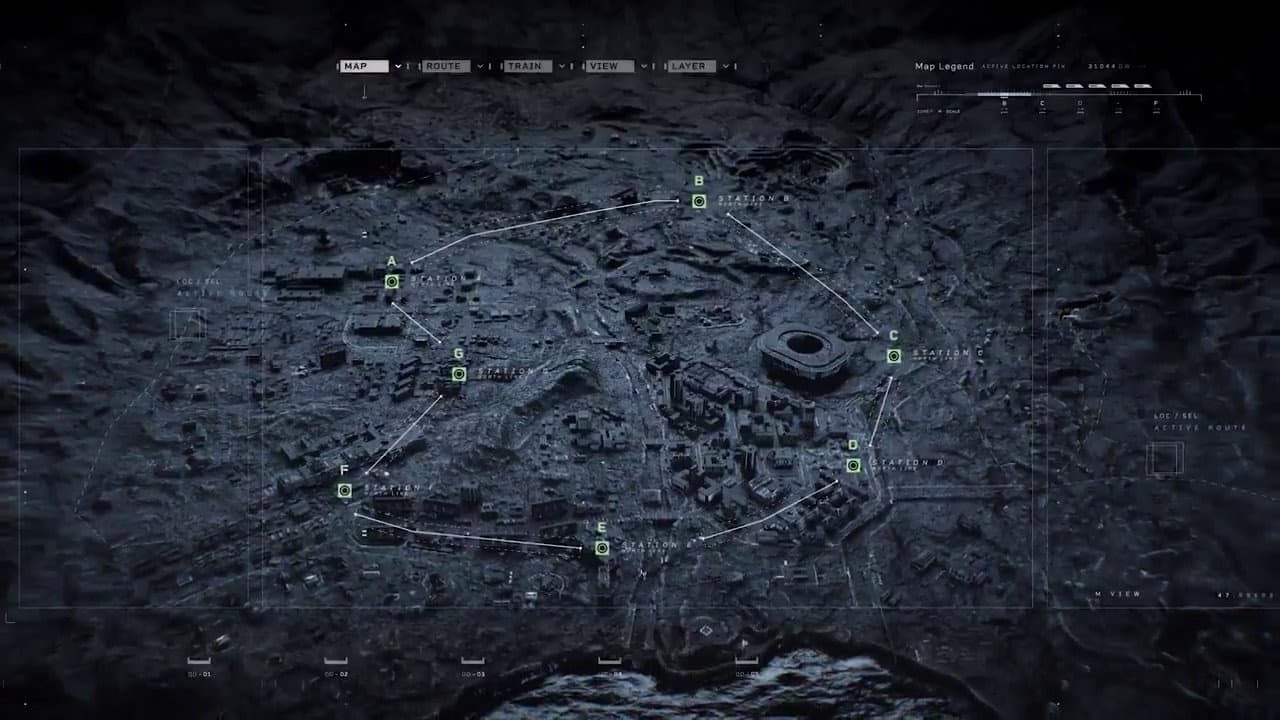 Station – Gunfight
Set in a Kastovian Train Station, players will have to use the station’s abandoned cargo trains as cover along with other vehicles. In a very close quarters map with lots of verticality, you’ll need to find the best angle to see your opponents from.

Broadcast – 6v6
Veterans of the Call of Duty franchise will know what Broadcast is. This remake of the old school map has already been featured within Modern Warfare for a while, taking its place in the BCH TV Station within Warzone. So whether you’re a veteran or newcomer to the game, expect to load into familiar territory the first time you play Broadcast this season.

Mialstor Tank Factory – 6v6 & 10v10
In the larger of the two maps, Mialstor Tank Factory can be played in both 6v6 and 10v10. If you can remember back to the old leaked Black Ops Cold War gameplay, that was filmed on this map. So will the two games overlap or was it just for testing? 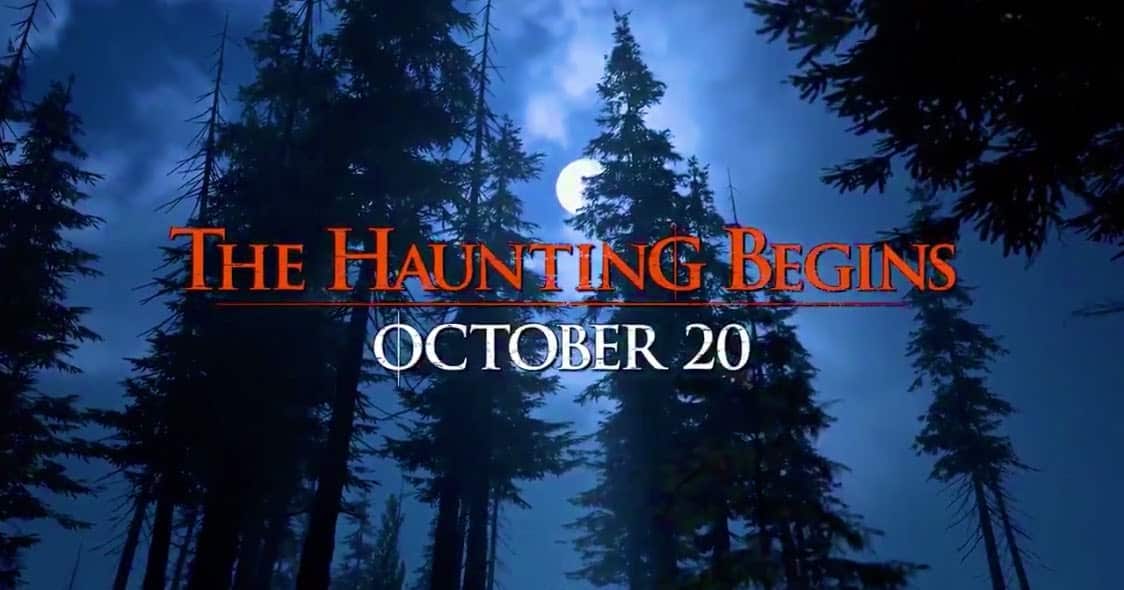 Last season we saw the new Games of Summer event, featuring time trials and challengers for players to unlock. This season we are set to see a new Halloween themed event, starting October 20. While we don’t know much info at the moment, we expect to see a night time mode in Warzone at the least.

The post Everything To Expect In Season 6 Of Call Of Duty: Modern Warfare And Warzone appeared first on Esports News Network | ESTNN.