Emad has emerged as a viewing party phenomenon and a breath of fresh air in Fortnite.

The third Fortnite Champion Series just wrapped up over the weekend with a variety of interesting takeaways from the competition. First and foremost, the competition itself and those who broadcasted their points of view live saw hundreds of thousands of viewers throughout the tournament. Although many of those tuned into the Twitch stream of professional player Turner “Tfue” Tenney, many other players throughout the tournament received some attention, none, however, could rival that of Emad “EmadGG” Nasif of Team SoloMid and his entertaining FNCS viewing parties. He is not new to the scene by any means but continues to grow his viewership and fanbase at an astronomical level.

What are Viewing Parties?

If you have any base of knowledge regarding competitive Fortnite, you will understand the purpose of viewing parties. After the Season X Fortnite Champion Series concluded, Epic Games altogether scrapped their official tournament broadcasts. Fans and the casual audience were left in the wake of these high production streams, trying to figure out how best the collective community could go about watching competitive Fortnite tournaments. Most players remained in their typical routine of streaming the competition live either with or without delay. Others decided that pulling up multiple player’s streams and providing commentary would be entertaining to audiences. Enter TSM’s Emad, who quickly rose to the top of Twitch viewership during this past weekends FNCS Finals.

The Rise of Emad

Emad has been running viewing parties for quite some time now, and his competitive career has taken a back seat as a result. His current living situation is not ideal, considering he consistently operates on 50 to 60 ping in Florida on NA East servers. Although he possesses the talent he needs to succeed, he finds it challenging to commit given the often unsure future of competitive Fortnite. Instead of competing, Emad broadcasted viewing parties for the FNCS qualifiers with viewership ranging from 1K to 15K viewers at any given time.

These viewing parties covered all seven competitive regions beginning early with Oceania and usually tapering off around the NA West timeslot. They often last over 20 hours and typically feature Emad having a good laugh at unfortunate player positions while willing his audience to help players by typing the numbers 1 or 2 in the chat. The popularity of Emad’s viewing parties peaked at the end of the Fortnite Champion Series. He gained much more recognition than anyone could have anticipated.

Tens of Thousands Tune in for the FNCS Finals

As I previously mentioned, Tfue smashed viewership of Fortnite on Twitch this past weekend, peaking at 195K viewers during the Grand Finals of NA East. It may seem smaller in comparison, but Emad peaked at 70K viewers during that same time. The major difference being that Tfue averages between 40K to 70K viewers on any regular stream, whereas Emad averages 1K to 3K viewers. It was a massive leap for Emad, who really reveled at the moment and even took the opportunity with all eyes on him to facilitate his Twitter follows.

Man of my word. Thank you for all the support Gang 💙 pic.twitter.com/B9xDE1AabX

Emad set a goal for the stream and made a deal with viewers where if he eclipsed 100K followers on Twitter, he would jump into a pool in his brand new brightly colored casting outfit. The Team SoloMid member achieved that goal and followed suit midway through the NA West Grand Finals to close out his stream. Emad was able to watch as his close friends and professional players Williams “Zayt” Aubin and Rocco “Saf” Morales clutched their final NA East match to win the entire tournament. Emad broke new ground in this newly developing niche as a makeshift caster using only what the Twitch platform offers him. 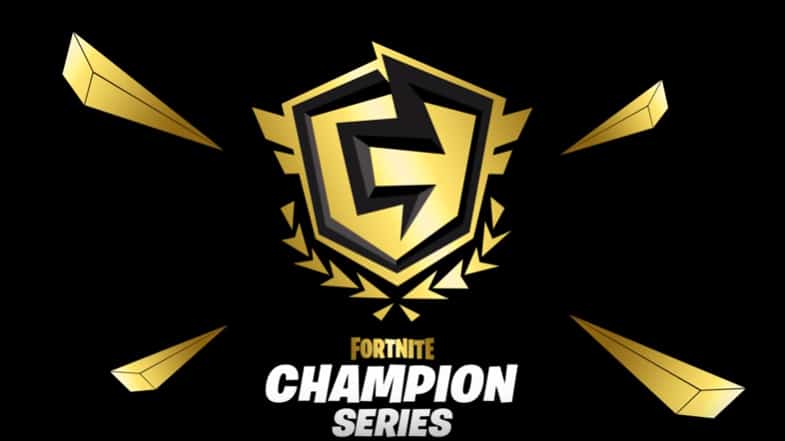 What’s Next for Emad and Future Fortnite Competitions

For Emad, there is not much content going on in Fortnite from a competitive standpoint. He has been participating in the Daily Duo Cups with the likes of Saf and fellow organizational teammate, TSM Commandment. Another outstanding watch out of Emad is his 20 hours of Solo Cash Cup streams, where he begins in Middle East and tries to win money across multiple regions. Viewing parties will likely be on hold until the next competitive announcement. Unfortunately, that means we will have to forego typing 1 or 2 in the chat to pull zone for whichever streamer is running no delay. We can only hope that Fortnite fans and viewers do not forget about Emad’s fun and unique perspective on high-stakes tournaments.