With Worlds finally here, and the Play-ins and Group Stage draws confirmed, it’s time to preview the regions. Let’s take a look at the LCK teams and how they will match-up against the rest. 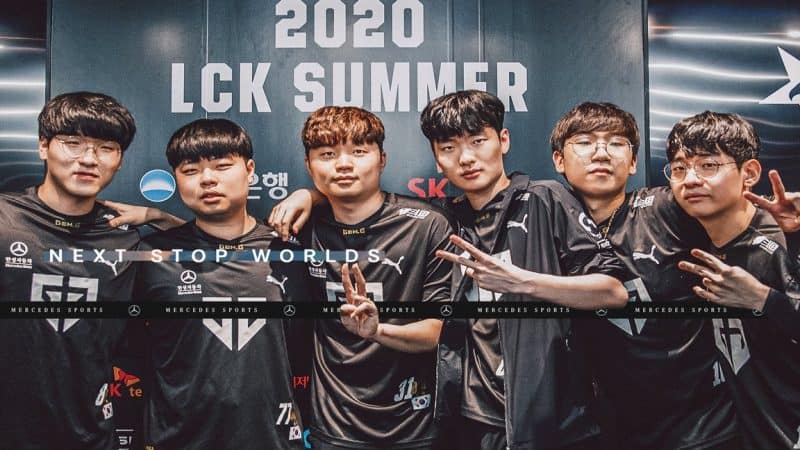 Although they ended up with the three-seed out of the LCK, Gen.G is likely very happy with the group draw. TSM and Fnatic aren’t lay-ups, and a potential LGD Gaming as a Play-in won’t make things easy either, but it seems safe to bet on Gen.G to make it out.

They were favored against DRX in the semi-finals this summer and may have even put up a better fight in the finals had they come out on top in Game Five. Their bottom lane duo of Park “Ruler” Jae-hyuk and Kim “Life” Jeong-min are seen as one of the best in the world and any team looking to take them down will have to make that a priority.

Of all the groups, expect this one to be the most exciting due to the fairly level playing field. Gen.G and FNC have the best chances to make it out, but anything could happen… 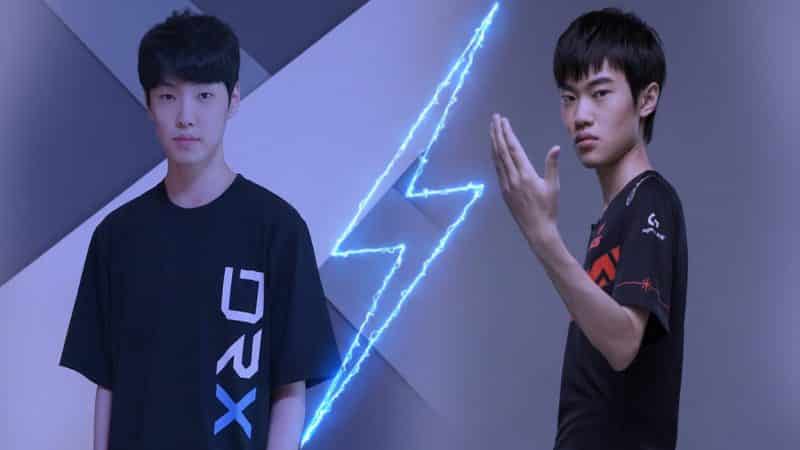 DRX is kind of a confusing bunch. Their mid-laner Jeong “Chovy” Ji-hoon is considered one of the best in the world, but it doesn’t appear that they can play well outside of him. Damwon absolutely carved them up in the Finals and exposed them pretty badly. It’s possible that FlyQuest or the eventual Play-in team can exploit this and upset the group for the two-seed. We will have to wait and see if DRX is able to make adjustments and continue their climb up the hill of destiny…

Is this hike or rock climbing? 🤭

DRX is expected to make it out as the two-seed alongside TES, however, if there is one group that will experience an upset, it’s this one courtesy of DRX failing to meet expectations. 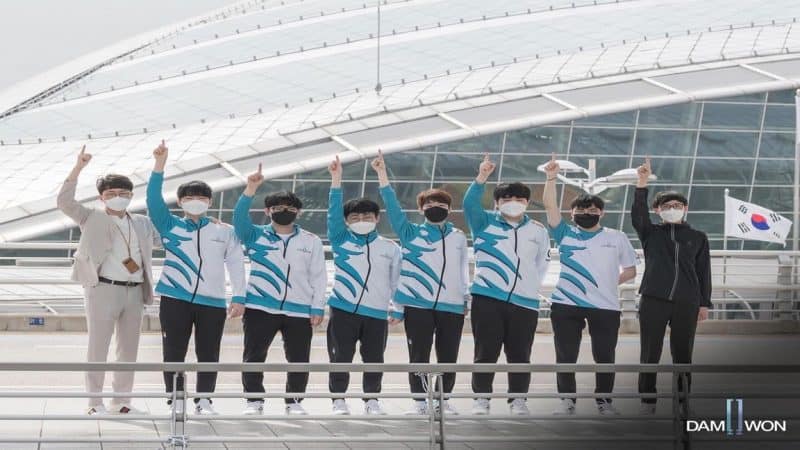 When people refer to Group B as the group of death, they really mean that Rogue and [insert Play-in team here] are destined to fail. Damwon Gaming and JD Gaming could easily be a Worlds Finals match-up and that should be the main take away from this group: How does the #1 team from the LCK compare to the #1 B team of the LPL?

This will be the top match-up to watch and help a lot to determine what to expect from Damwon in the quarter-finals and beyond. If they get crushed by JDG, we can likely expect another LPL victory this year at Worlds, but if they come out on top – it could spell an end to that streak.

Damwon dominated the LCK and we are excited to see how they match-up with the rest of the world. The only hiccup in their fight for the trophy is a recent hospitalization and surgery on their star top-laner Jang “Nugari” Ha-gwon.

Today DRX, Gen.G and a healthy looking DWG Nuguri boarded their flight for #Worlds2020! Wishing you all the best of luck in Shanghai! pic.twitter.com/gAmhbPIyUU

All seems well though, and aside from a late start to practice, it shouldn’t affect them much. Be ready for this team to go a long way in this tournament and likely secure a spot in the Finals.