From fears of leaving his country to winning the Overwatch League

Park’s adventure with San Francisco Shock began in 2018. Back then, he was the only South Korean player in the team, as most of his teammates were from the USA. Park shared on Twitter his initial fears when joining San Francisco Shock. He was worried about being the only South Korean player in the team and having to leave his country to move to the other side of the globe, in America. Despite his concerns of feeling like a black sheep in the team, the staff and players welcomed him as part of the Shock’s family. 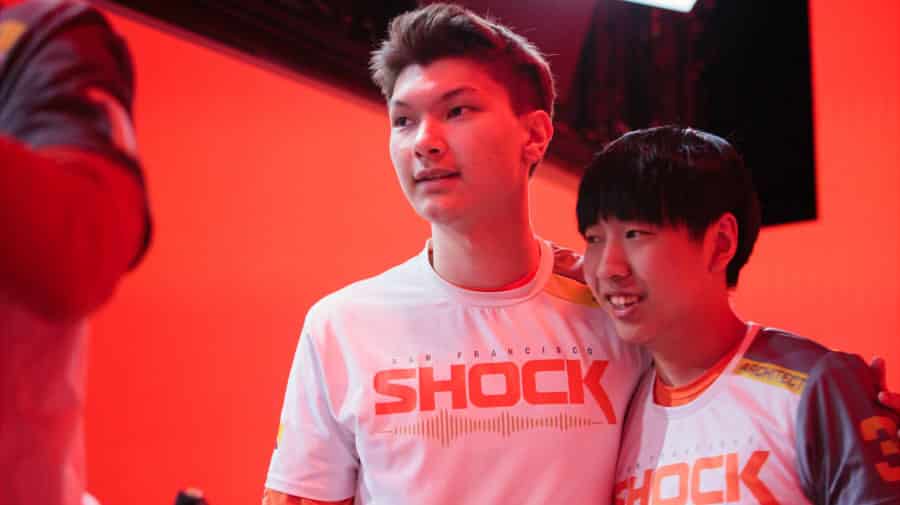 Park and his former teammates from San Francisco Shock are the first and only players to ever complete a golden stage in the Overwatch League, not losing a single map during a whole stage. The team’s stellar performance in the stages led San Francisco to the Overwatch League 2019 playoffs. They swept the competition, winning the Grand Finals 4-0 against Vancouver Titans. 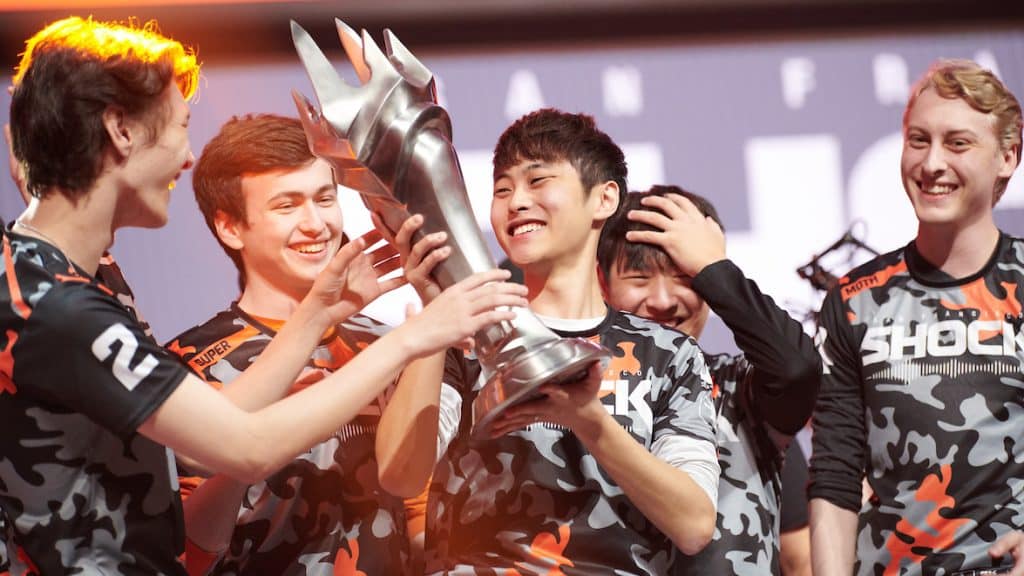 Despite his performance in the Overwatch League, Park said that he didn’t think he was the best San Francisco Shock player. He believes he owes his Overwatch League 2020 Championship title to his team hard work and dedication.

Park also represented his home country, South Korea, during the Overwatch World Cup 2019. Team South Korea was the undisputed champion of the 2017 and 2018 World Cups, with a team skill level way above any other team. 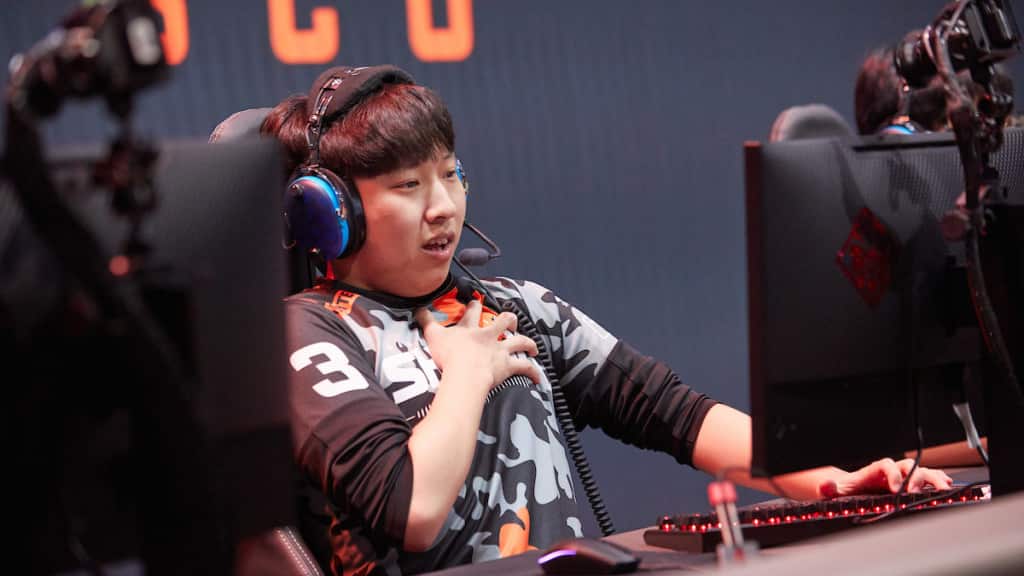 However, in 2019, South Korea dropped its world champion title to Team USA, losing 1-3 to the Americans in Semifinals. Team South Korea ended the competition on the 3rd place, winning the loser’s bracket 3-0 against Team France.

What is next for Architect?

Despite losing Jay “sinatraa” Won to Valorant earlier this year, San Francisco Shock still had four DPS players in its roster. Seonchang “ANS” Lee and Nam-joo “Striker” Kwon are the hitscan specialists of the team, while Park and Dong-jun “Rascal” Kim play as flex DPS. Rascal was playing more often as the team’s flex DPS than Park, leaving the player little game time.

Park is now joining the Hangzhou Spark for the rest of the Overwatch League season. He takes the empty DPS spot left by Jun-Ki “Bazzi” Park, as the player retires from competitive Overwatch.