Please join us in welcoming @Birdring to Gladiators! pic.twitter.com/Azu7luKyAP

Birdring is an iconic DPS player on the Overwatch professional scene. Beginning his career with Team KongDoo Uncia in 2016. Going on to play with both Panthera, and Cloud9.
In 2017, Kim joined the London Spitfire and helped the team reach its maximum potential, eventually leading to the team victory in the Overwatch League Inaugural Season.

The future of Kim as a professional player was uncertain at the end of the Overwatch League Season. He published a blurry image on his Instagram account, with the caption “Thank you all for your support, and I’m sorry for the late season, I’ve lost a lot of motivation, and I’m still confused about my future plans. Sorry.” Kim also deleted his Twitter account, raising speculations about a potential retirement. 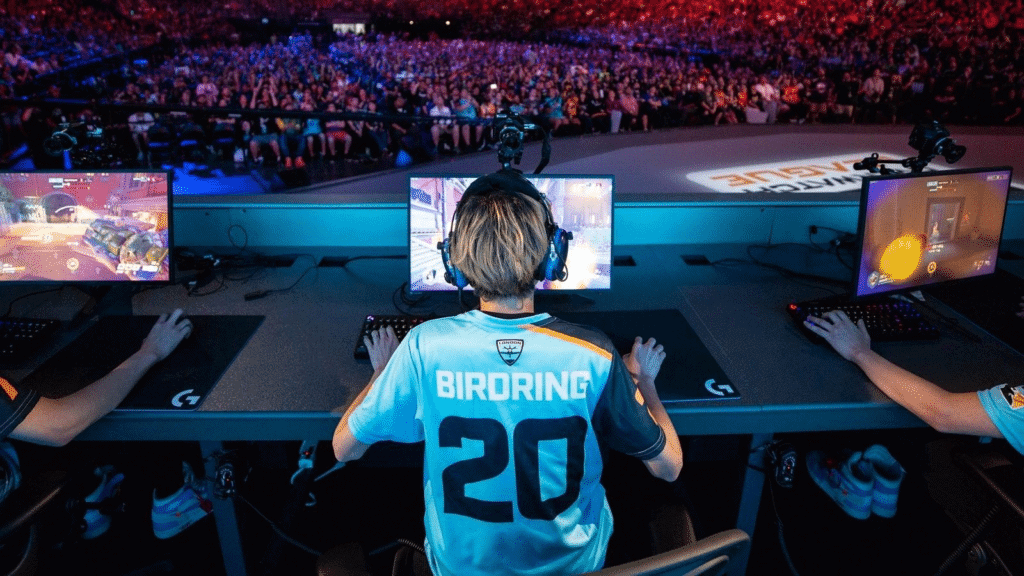 Kim joined the free-agent market with a long message on Twitter, thanking the players, coaching staff and fans of London Spitfire. He also added that to him, “season 2 was a season full of regrets and frustrations.”
Kim went back to his mistakes and the pressure he felt, leading to his burnout. “I want to find a new team to be with and start again in a new mindset and with a new mind,” said Kim. “I want to work hard and repay the fans who have been supporting me.”

Birdring found a new home with the Los Angeles Gladiators. He is the third trade for the team this offseason, following Indy “Space” Halpern and Minseok “OGE” Son.