⚡️A rising flex DPS star, we call him The Chosen One
⚡️From Element Mystic, now he decides to charge with us
⚡️Let’s give a warm welcome to Se-hwan “ChoiSehwan” Choi! pic.twitter.com/8GNEXDTtul 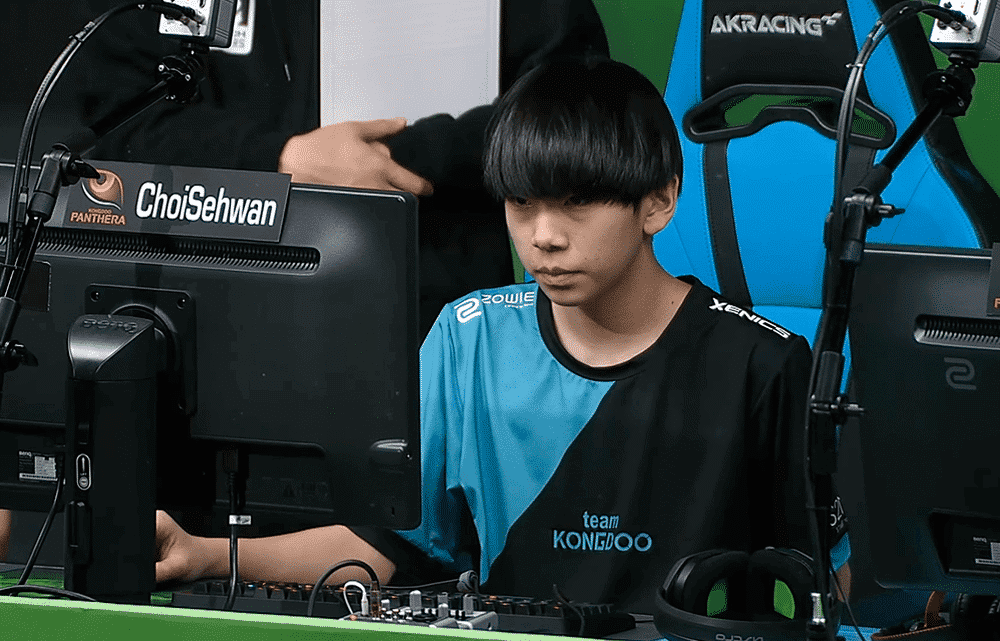 But now Choi is the legal age to join the Overwatch League he’ll make his first steps on the main stage with the Guangzhou Charge. As a flex DPS player, he’s joining hitscan specialist Zou “MYKaylee” Zijie; who joined the team yesterday. As well as Ou “Eileen” Yiliang. As Eileen has been with the team since 2018, chances are this experienced player will be on the starting six. ChoiSehwan will likely replace him or MYKaylee depending on the maps and team composition.