Mandu is joining the Guangzhou Charge for the Overwatch League 2021 Season.

Mandu didn’t get a chance to shine in the Overwatch League with his former team, the New York Excelsior. The player was underaged most of the season, preventing him to play in the League. When he turned 18, the NYXL roster already found its balance without him. Mandu ended up warming the bench most of the season. 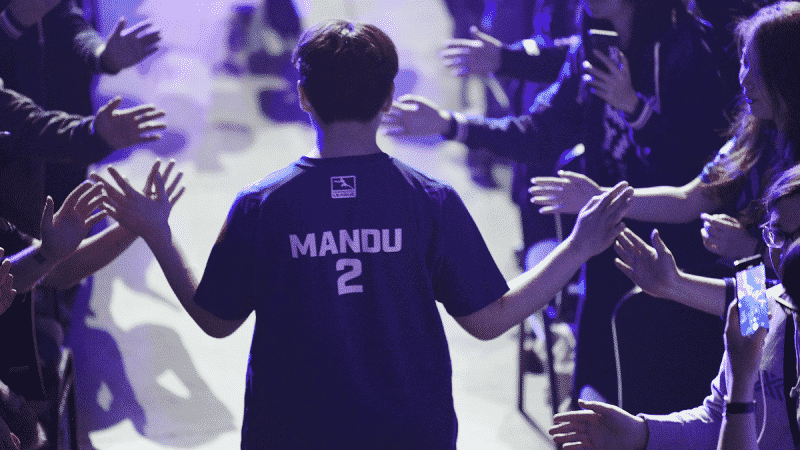 The New York Excelsior, which didn’t manage to go past the 2nd position of the Overwatch League, decided to part ways with most of its roster – including their support player, Mandu. The player didn’t look for a team long, as the Guangzhou Charge is now announcing his addition to their roster.

Mandu is joining KariV as the team’s support players. Both players are new additions to the Guangzhou Charge’s backline. They will train with their new teammates, tank players Ki-cheol “Cr0ng” Nam and Seung-pyo “Rio” Oh, as well as flex DPS Ou “Eileen” Yiliang.