The Shanghai Dragons add one more flex DPS player to its roster: Joon “Erster” Jeong, from the Atlanta Reign.

The off-season is heating up! Please welcome @ERSTER_ow as your newest Dragon!

However, the Overwatch League 2019 and 2020 Seasons didn’t go as well for Erster. Even if his team, the Atlanta Reign, didn’t finish at the bottom of the Regular Season, Erster and his teammates didn’t manage to qualify for the Playoffs. 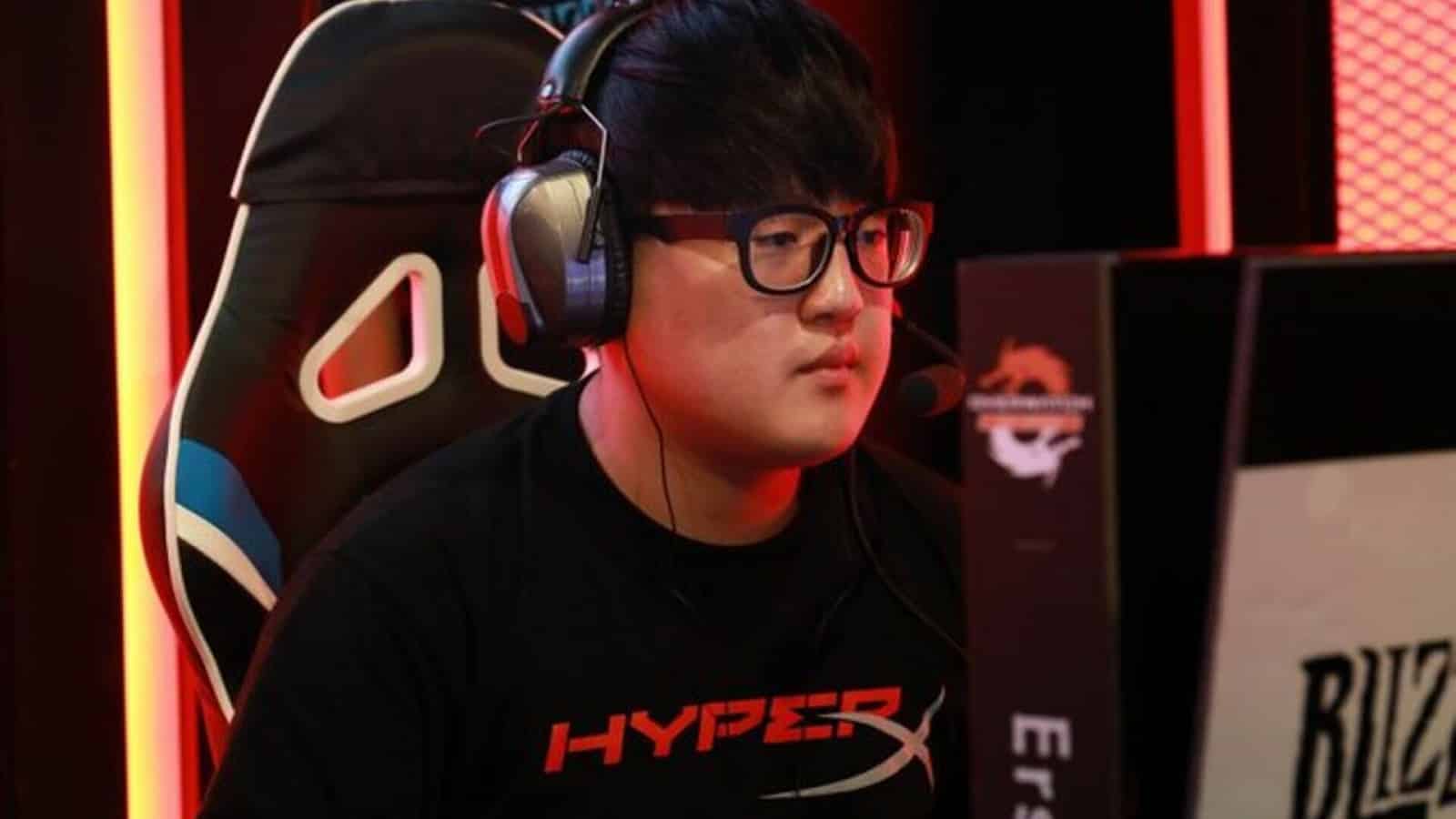 Erster shares the same hero pool with Overwatch League 2020 Regular Season MVP Byung-sun “Fleta” Kim. Meaning he’ll probably fill in for the players when the situation requires it. Fleta and Jae-won “LIP” Lee form a working duo — so Erster will need to make his own place if he wants to secure some playtime.