The agent of Yannick Carrasco has claimed that it would be difficult for his client to secure a move away before Thursday’s deadline.

Sky in Italy have reported that Carrasco has emerged as the Gunners’ alternative target to Ivan Perisic after Inter Milan rejected a loan offer from the north Londoners.

Arsenal are looking to sign two new players before the transfer window slams shut on Thursday night with Denis Suarez believed to be signing in the next 24 hours.

The Belgium international, who is thought to be unhappy playing for Chinese club Dalian Yifang, is understood to be in talks with Arsenal – but his agent thinks it could be tricky to get a deal over the line in time.

Carrasco‘s representative Christophe Henrotay told Radio Rossonera on Wednesday: “Everything is possible but it seems difficult to do so because it would take decisive and rapid movements by the interested clubs to discuss and strike a deal with his current club.”

And talking to Inter Dipendenza on Monday, Carrasco’s agent poured fuel on speculation that he will be leaving the Chinese Super League side.

“There’s plenty of interest in Yannick from all over Europe because his family are having problems adapting to China,” Henrotay added. 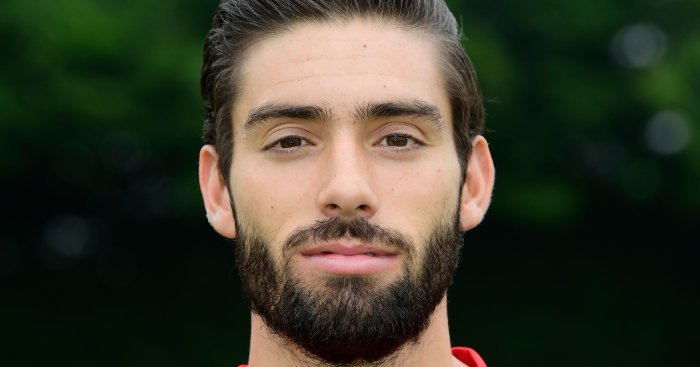 “He’s concerned about his family, which is completely normal. He has a lot of respect for his current club, Dalian, because he loves them and because they’re a great team with a lot of history.

“He wants to be honest with them, and it’s for this reason that he’s talked to the club, informing them that he isn’t 100 percent focused because of his family’s difficulties.

“Yannick’s very focused on working, but for his family it’s different. He has too much respect for the club not to tell them.

“There’s the possibility that Dalian reward this honesty and talk to the clubs interested in him.”