Liverpool and Tottenham both overcame huge odds in the semi-finals to make it to the Champions League final, and we have everything you need to know ahead of the match.

When is the Champions League final?

That means both finalists will have what must feel like an agonisingly long near-three week wait after their league campaigns finished on May 12.

Where is the Champions League final?

While it’s considered in many quarters to be a new stadium, it was actually constructed and initially opened in the 1990s.

However, it was only a 20,000-capacity facility designed to host athletics events, and was all-but abandoned in 2004. Atletico acquired it, renovated it into the 68,000-capacity monster it is today, and hosted their first fixture there in September 2017.

However, don’t expect to hear it called, officially, the Wanda Metropolitano during the Champions League final. Due to UEFA sponsorship regulations, it must be referred to as simply the Estadio Metropolitano for all UEFA competitions.

Can I go to the Champions League final? 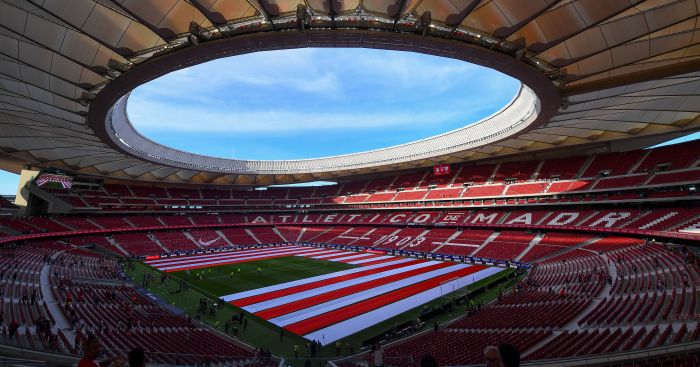 Only if you’re very rich, it seems.

Easyjet have said in a statement: “We do not artificially increase ticket prices around sporting events, prices are led by a strong demand for some flights due to convenient scheduled flight times.”

However, flight prices from the UK to Madrid, including Easyjet, have certainly seen a massive hike since Liverpool and Spurs qualified for the Champions League final.

Skyscanner, the travel search engine, confirmed it saw a 3015% surge in flights from the UK to Madrid following Liverpool’s sensational semi-final win over Barcelona.

That’s just the start of the costs, too. There is barely a hotel room in Madrid for June 1 to be found for under £1000, and ticket prices for the game itself, for those lucky enough to actually get one, are easily into three-figures.

Each set of supporters have been allocated just 17,000 tickets, with 25,500 given to, in UEFA’s own words, ‘the local organising committee, UEFA and national associations, commercial partners and broadcasters”.

Where can I watch the Champions League final?

There is no simple answer for this, as it largely depends on where you live in the world. However, for a quick summary of broadcasters by country…

What’s the weather like for the Champions League final?

It’s a little early to say in truth, but if you’re going you can probably leave your macs at home. Madrid typically only gets three days of rain in June as temperatures begin to touch 30 degrees.

What are the odds for the Champions League final? 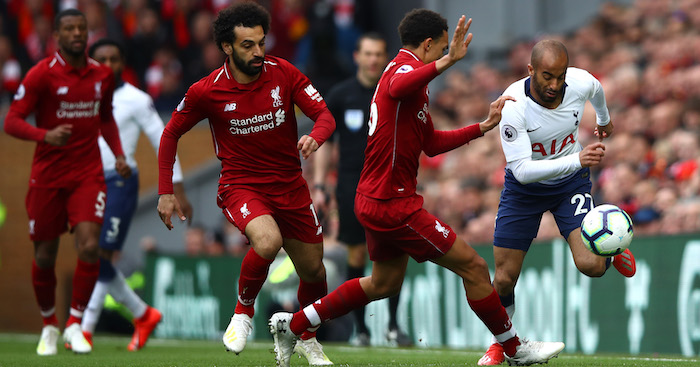 Liverpool are the odds-on favourites everywhere you look, and understandably so. They have had a sensational Premier League season and have far greater experience of these big-game occasions than Tottenham.

Here are a selection of odds from Bet365.

Liverpool to lift the trophy – 1/2

Tottenham to lift the trophy – 6/4

How did the teams get to the Champions League final? 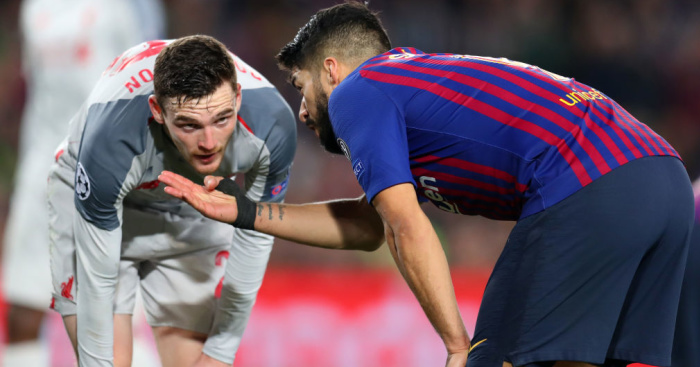 Liverpool had a tough group and lost away at both Napoli and Paris Saint-Germain early on, but since getting out of that group, they have been a formidable force.

Bayern Munich and Porto have since been vanquished on the Reds’ path to the Champions League final, with even a 0-3 first-leg deficit to Barcelona not able to stop them in the semi-finals.

Tottenham have been perhaps even more impressive during qualifying. Mauricio Pochettino’s men looked dead and buried following a slow start in a ‘group of death’ with Barcelona, Inter Milan and PSV – but somehow managed to sneak through.

Since then, Dortmund, Manchester City, and Ajax have all been eliminated, so Liverpool are unlikely to intimidate Spurs, no matter how good they have been this season.

What are the rules for the Champions League final?

Thankfully, the rules are nice and simple: Extra-time if level after 90 minutes, penalties if needed. No golden goal, no ‘ABBA’ penalties format.

We say simple, of course, but that is before VAR get their hands on it.

The post All you need to know about Liverpool v Spurs in the Champions League final appeared first on teamtalk.com.