The future of a West Ham forward could lay with Arsenal after a recent report claimed Mikel Arteta has made the star a ‘top target’.

The Gunners are in the midst of a major squad revamp in the summer transfer window.

Only Henrikh Mkhitaryan has thus far departed from the first-team, but a recent report detailed a potential quintet of exits that could raise as much as £70m.

Any cash raised is likely to go straight back into additions for Arteta, and one shock name has emerged as a target from West Ham.

Online publication Football Insider state that Brazilian forward Felipe Anderson has emerged as a ‘top target’ for The Gunners.

Arteta is described as being a ‘big admirer’ of the man who became the Hammers’ club record signing in 2018.

The report states that West Ham have a ‘desire to offload senior stars to raise much-needed cash’, and Anderson fits the bill to a tee. 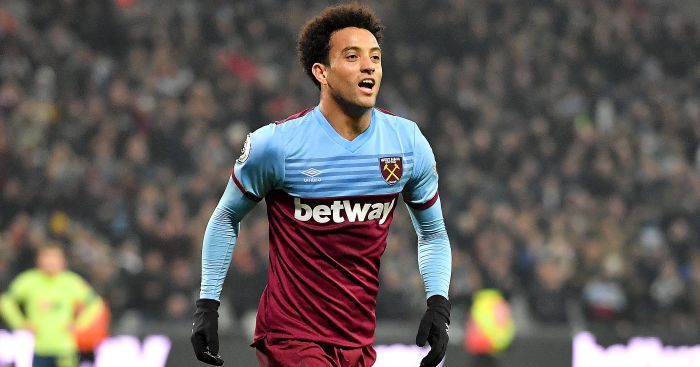 With just two years remaining on his current deal, a sale in the current window would appear to be optimal if West Ham are to recoup most of their £36m outlay.

A return to former club Lazio has been touted in August following David Silva’s U-Turn when ultimately joining Real Sociedad. 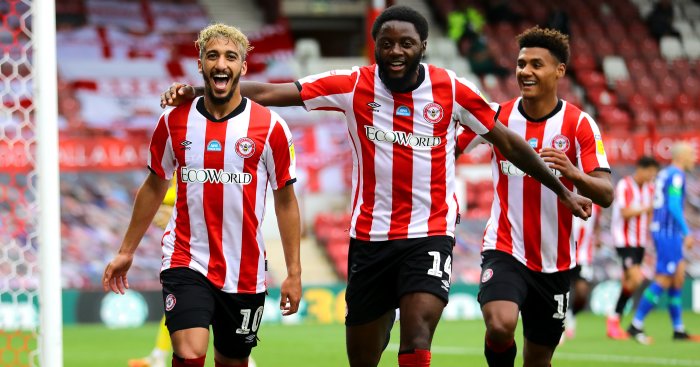 West Ham United are ready to reinvest the money they receive for Grady Diangana into a bid for Said Benrahma, according to reports.

Reports emerged this week that West Ham have accepted a bid from West Brom for Diangana. The winger spent the past season on loan at the Hawthorns, helping them win promotion, and is close to returning on a permanent basis.

West Ham could receive up to £20m for the England Under-21 international. And according to the Evening Standard, they are ready to reinvest that money straight away.

The source claims West Ham want to sign Said Benrahma from Brentford. The Algerian winger was one of the standout players in the Championship last season, before the Bees lost the play-off final.