Lyon midfielder Houssem Aouar has agreed to join Arsenal with both clubs to hold talks about the deal in the coming days, according to a report.

Gunners boss Mikel Arteta has identified Aouar as a top transfer target, as the Spaniard looks to revamp his midfield.

The Frenchman contributed to 19 goals last season, netting nine times and setting up a further 10 strikes.

Lyon president Jean-Michael Aulas recently reiterated his confidence that Aouar will stay in Ligue 1. Indeed, Aulas claimed Arsenal’s doubts over their budget could cause a raid to fall short.

However Telefoot now claims that Aouar himself has agreed to the terms of a move to The Emirates.

The source says the 22-year-old initially wanted to move elsewhere in Europe. Interest from Juventus and Barcelona has not materialised though, leaving him to choose to move to north London.

As such, there are “upcoming discussions” between Arsenal and Lyon to finalise the transfer fee. Previous reports have claimed the French club would want at least £40million.

Furthermore, to fund that move, Arsenal would need to raise further money from transfers. The Gunners have already brought in £20million from Emiliano Martinez’s move to Aston Villa.

But Lucas Torreira is a target for Atletico Madrid, who are refusing to pander to Arsenal’s loan-to-buy proposition. 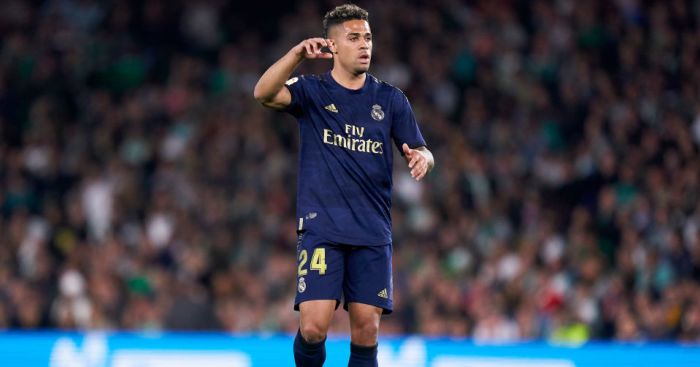 Aulas also insisted that, should any of his star players leave, Lyon would find replacements with what remains of the transfer window.

According to Todofichajes, Lyon are working in “parallel” on both new signings and departures.

And with striker Moussa Dembele linked with a move away, the source claims Mariano Diaz is their replacement.

The 27-year-old left Lyon to return to Real Madrid in 2018 but his move back to Spain has not worked out. The Dominican Republic international has only made 26 LaLiga appearances in two seasons, scoring five goals.

Todofichajes says Diaz would not be against moving back to France and the idea of a deal is “gaining strength” with Lyon chiefs.