Aston Villa have thrown their names into the hat alongside Crystal Palace in the race to sign a rising Portuguese sensation, according to reports.

Villa have made it a mission to sign players at the younger end of their careers in recent times.

That approach was clearly evident in the summer. All three of their major outfield signings (Matty Cash, Bertrand Traore and Ollie Watkins) are under the age of 25.

Crystal Palace, meanwhile, are operating at the other end of the spectrum with regards to the profile of their squad.

Roy Hodgson has fielded a starting eleven with an average of of at least 29 on seven occasions this campaign.

With an aging squad at his disposal, the club’s need for a youthful injection is arguably greater than ever.

One such solution could come in the form of Benfica’s Portuguese starlet, Fabio Baptista.

The 19-year-old operates primarily as a right-back and has recently been linked with a January switch to both clubs.

The Birmingham Mail cite Italian outlet Calcio Mercato who report that the Premier League pair ‘could be rivals’ with Serie A side Atalanta for his signature.

The youngster is described as being a ‘great prospect’. Furthermore, he has already registered appearances for Portugal’s Under-20s team despite not having appeared for Benfica’s first-team to date.

Though most frequently deployed in defence, Baptista is equally adept at operating on the wing. 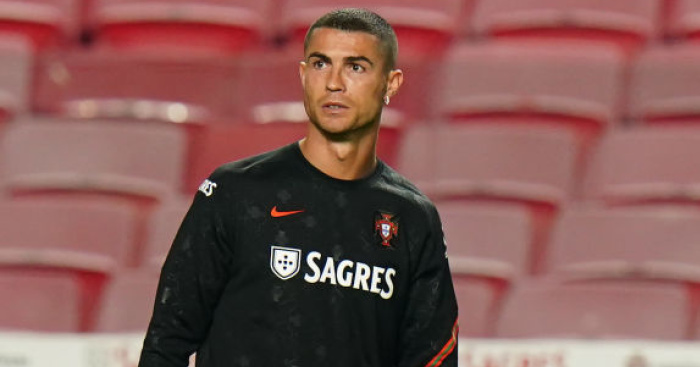 Meanwhile, Cristiano Ronaldo has been told of the virtues of a move to a blossoming Premier League force rather than a return to Man Utd.

The Portuguese superstar was recently linked with a surprise early exit from current side Juventus.

The Turin club were reported to be considering a sale for the five-time Ballon d’Or winner last week, with their reasons for doing so revealed here.

Should an exit get greenlit, several of the world’s elite clubs are expected to be queueing up for his signature.

An emotional return to Man Utd was recently said to be in the works, but Watford captain and outspoken pundit Troy Deeney believes Wolves’ Portuguese connection could provide a better fit.