Liverpool are actively trying to sell Marko Grujic before the window shuts and have reportedly stuck a €20m asking price on his head.

Grujic has been a Liverpool player since the early days of Jurgen Klopp’s reign. However, he has not had many first-team opportunities, and has spent the past two seasons on loan with Hertha Berlin.

The Bundesliga club would like to keep Grujic for a third season. However, they would probably have to negotiate a permanent transfer now, rather than another loan.

According to reports earlier this summer, Grujic has a “dream” of returning to the Bundesliga side.

As per Kicker, Liverpool won’t stand in Grujic’s way. The German magazine claims the Reds have now made it clear that Grujic is available to leave.

Furthermore, they state Liverpool have now ‘signalled to interested parties’ they’re ready to sell the midfielder and are looking for a €20m+ transfer fee.

In addition, it’s reported that Grujic has changed agents in an effort to secure his next move.

Kicker believes Hertha remain in contention to sign him, but aren’t keen on Liverpool’s asking price. As such, the Bundesliga club are reported to be exploring other options.

Indeed, they state that unless Liverpool lower their demands and accept another season’s loan, Hertha will instead look elsewhere.

Liverpool have Grujic on a contract until summer 2023 and feel, for his age, their demands are not too high.

Serbian star Grujic could be just one of as many as 10 names set to leave Liverpool this summer. 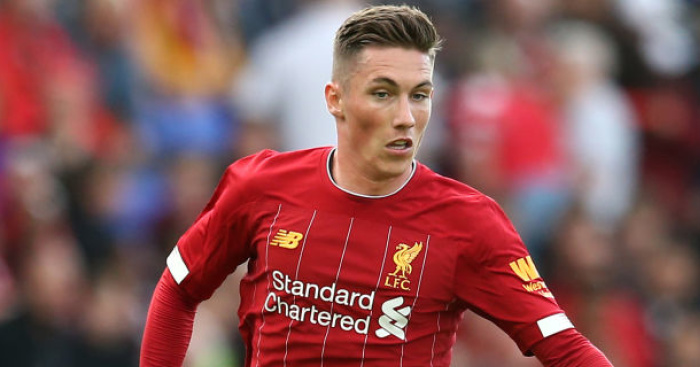 The Reds are also in talks with Burnley over the sale of winger Harry Wilson.

Ben Woodburn, Loris, Karius, Yasser Larouci and Poland U21 goalkeeper Kamil Grabara could also be on the move.

There also remain speculation over the future of Rhian Brester.

Liverpool are reported to be seeking £19m for the England U21 striker. However, any buying club has been told that a key clause must be included in any deal.