Chelsea have seemingly been handed a major transfer boost after Leroy Sane’s loose lips appeared to signal a new addition will soon be forthcoming.

The Blues have already been one of the big spenders this year, previously acquiring superstar forwards Hakim Ziyech and Timo Werner.

With Lampard receiving the full backing from the Chelsea board, combined with the arrival of the funds from Alvaro Morata’s sale, further additions are not out of the question.

A plan to revamp their ailing defence has been hatched, though one key hurdle still needs to be overcome.

But it is in the forward areas once more that has got the fans’ pulses racing.

Bayer Leverkusen talisman Kai Havertz has been strongly linked with a switch to Stamford Bridge in recent times.

A recent report even went so far as to claim the fee had been agreed, with the figure possibly representing a new club record.

Lampard has even reportedly held personal talks with the 20-year-old German star. While the addition of fellow countryman Timo Werner and presence of Antonio Rudiger could be seen as a potential lure. 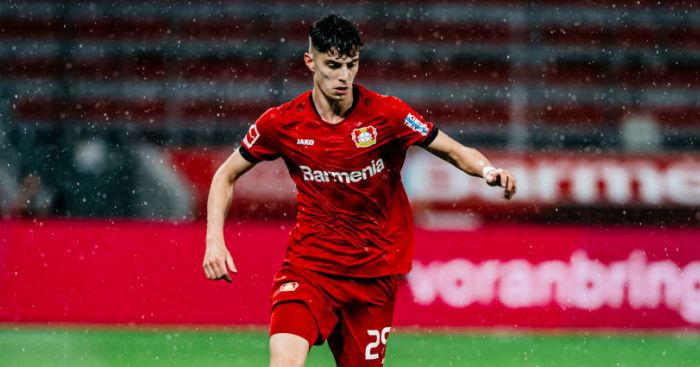 Now, the Blues appear to have been handed yet another boost in their pursuit, this time coming from the curious source of Leroy Sane’s Bayern Munich unveiling.

When asked about Havertz, Sane hinted he will soon be a Chelsea man.

“Two Germans with Timo Werner and Kai Havertz in one year – that’s quite a coup from Chelsea,” said Sane (via Goal). 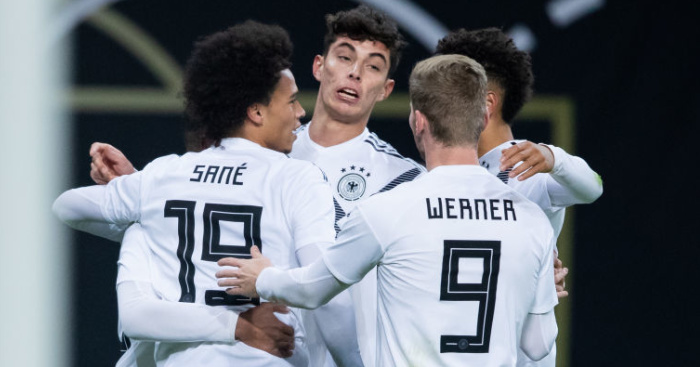 Manchester United and Chelsea goalkeeping target Jan Oblak has reportedly come to a huge decision over his future.

United and Chelsea have both had major issues for David de Gea and Kepa respectively this season. That has prompted rumours they will look to upgrade the position this summer.

Oblak is widely regarded as one of the best keepers in the world but he has grown frustrated at Atletico Madrid.

The Daily Mail claims the 27-year-old is unhappy with some of the decisions taken by the club’s sporting director Andrea Berta.

The unsettled star is also said to be fed up with missing out to Real Madrid and Barcelona in LaLiga and wants out.

The post Chelsea boosted in pursuit of top target after Sane appears to reveal deal appeared first on teamtalk.com.