The 25-year-old came in with a huge reputation when signing for the Blues in a £71m deal in 2018. That was a world record for a goalkeeper. It surpassed the fee Liverpool paid for Alisson Becker.

But while Alisson went on to play a huge role in Liverpool’s title triumph, Kepa has struggled badly.

Speculation about Arrizabalaga’s future continued over the summer. Rumours were rife that Chelsea wanted to sign a new goalkeeper.

And with doubts hanging over him, Kepa’s confidence has looked shot to pieces.

He made a terrible error in Chelsea’s opening victory over Brighton. And then his howler in the 2-0 home loss to Liverpool allowed Sadio Mane to intercept his clearance and fire home.

To be honest, Kepa has looked a dead man walking for some time. And it was no surprise to see Chelsea move for Mendy.

So what next for Kepa?

Several outlets report that he has held talks with Lampard about a loan move.

And Todofichajes say his agent has started to offer Kepa’s services around Europe. The hope is that a club can be found before deadline day on October 5.

The clubs reportedly showing interest are Premier League duo Leeds and Everton. In addition, a move to Italy or a return home to Spain is possible. Napoli are the Italian club mentioned while La Liga pair Valencia and Sevilla could be interested.

However, the belief is that staying in England would be his preferred option.

Mendy can’t wait to be part of Chelsea revolution 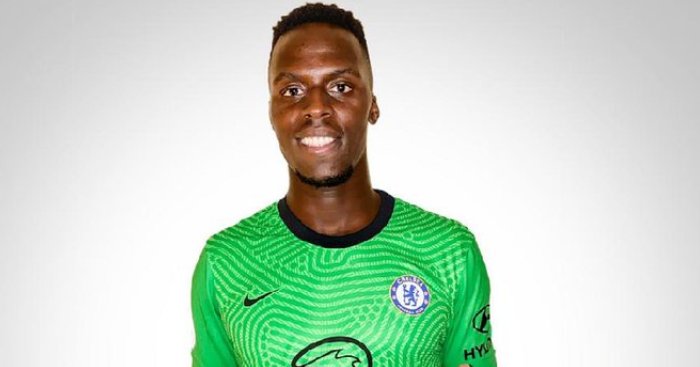 After signing his long-term contract with the Blues, Mendy told the club’s official website: “I am so excited to be joining Chelsea. It’s a dream for me to be a part of this exciting squad and to work with Frank Lampard and all of his coaching staff.

“I look forward to meeting my team-mates and can’t wait to get started.’

Chelsea director Marina Granovskaia added: “As soon as Petr Cech and our technical team identified Edouard as the most suitable goalkeeper to complement our existing group, there was only one player we wanted to bring in.

The post Chelsea flop Kepa could stay in England with loan move to Premier League rival appeared first on teamtalk.com.