The Gunners failed to get a deal for the 22-year-old over the line during the summer. Instead, they chose to splash their cash on Atletico Madrid’s Thomas Partey.

Speaking to Premier League Productions (via The Independent), Wright – who scored 185 goals for the Premier League giants – explained how he believes boss Mikel Arteta needs to sign Aouar if he wants to keep the momentum they have built up going. 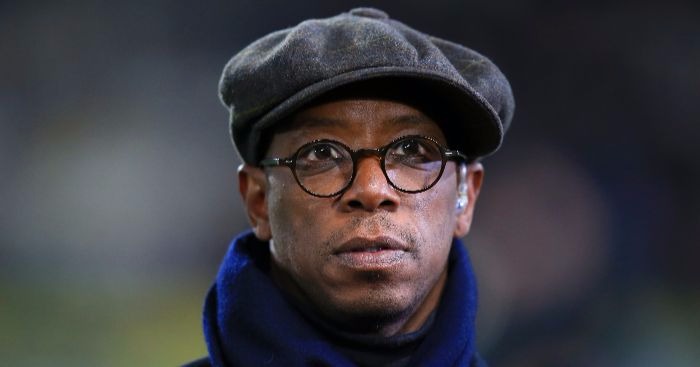 “If he can continue to improve, like players improve with his coaching, and then he’s then able to add to that with Aouar, who they’re trying to get in the midfield alongside Partey, then you’ve got someone who can create for the forwards.”

Playmaker Aouar has also been linked with the likes of Italian super club Juventus.

He made his France debut in the October international break. He has also already notched two goals and an assist in seven games for Lyon this campaign.

The Ligue 1 outfit had slapped a £46million price tag on the young talent during the last transfer window, something Arteta turned his nose up at.

Arsenal to battle Spurs and other league rivals for Mexican winger

In other transfer news, Arsenal are set to go toe-to-toe with arch nemesis Tottenham and six other Premier League teams for the signature of Mexico international Orbelin Pineda.

The winger plays in his native country’s top flight, representing Cruz Azul with whom he won two trophies during 2019.

Manchester City went in for the 24-year-old four years ago but failed to persuade him to move to England.

West Ham, Everton, Wolves, Southampton and Newcastle are all said to be in pursuit of the wide man as well.