Napoli and Chelsea have announced that midfielder Tiemoue Bakayoko has moved to the Serie A from Stamford Bridge on a season-long loan.

Bakayoko signed for Chelsea in the summer of 2017, when former boss Antonio Conte was in charge.

However he has struggled for game time since Conte’s departure and he has now agreed a second successive loan deal.

A Napoli statement read: “Napoli announces that it has acquired the sports performances of the footballer Tiemoue Bakayoko with the loan formula for the 2020/21 sports season.”

Bakayoko played a key role in Conte’s second and final season at Stamford Bridge. He made 43 appearances and featured in the FA Cup final win over Manchester United.

However he has not played since that game in May 2018; he moved to AC Milan on loan for the 2018/19 season and then joined Monaco last term.

The Frenchman will return to working under the stewardship of Gennaro Gattuso at Napoli, with the Italian in charge of Milan two seasons ago.

Bakayoko is the second Chelsea midfielder to move away from Stamford Bridge on loan.

Ross Barkley has moved to Aston Villa for the rest of the season and made a stunning impact on his debut, playing a starring role as Dean Smith’s side beat Liverpool 7-2.

Meanwhile, Ruben Loftus-Cheek’s future in west London is also uncertain. Like Bakayoko and Barkley, he has fallen down Frank Lampard’s pecking order.

The England international is now a target for the likes of Fulham and West Ham. 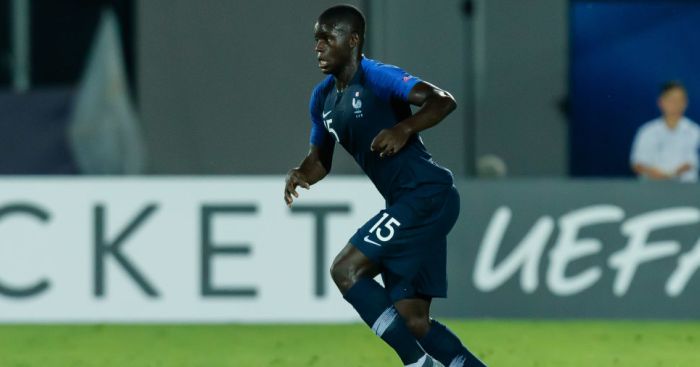 Elsewhere, summer signing Malang Sarr is on the verge of leaving Chelsea on loan for Porto, according to widespread reports.

Chelsea snapped up Sarr as a free agent after his contract expired at Nice over the summer.

The Blues made no secret of their plans to loan him out immediately after confirming his arrival.

And he is now likely to seal a move to Porto before Monday’s transfer cut-off.