Unai Emery will go after another centre-back after wrapping up a deal for William Saliba, while Paul Pogba’s move to Real Madrid hits a snag, all in Wednesday’s European papers.

Arsenal boss Unai Emery will reportedly head straight back into the transfer market to sign another centre-back once he wraps up a deal for William Saliba.

According to widespread reports Arsenal are edging closer to a £26.5million deal for the 18-year-old Saint-Etienne man.

The BBC report the payment will be in instalments and the player will be loaned back to the French side for this coming season.

That means Emery still needs a dominant defender to go into the side and Sport Bild report that Arsenal remain interested in Borussia Dortmund defender Dan-Axel Zagadou.

The German outlet claimed last month that Zagadou impressed Arsenal at the Under-20 World Cup where he captained France.

Bild claimed the 20-year-old, who made 19 appearances for BVB last season, wanted to leave Dortmund and the Gunners remain keen. 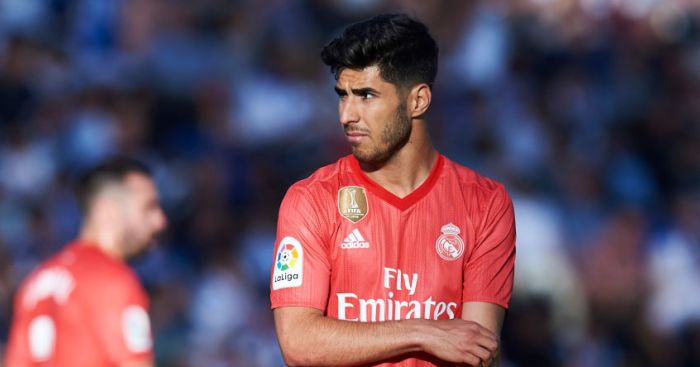 Liverpool have once again made it clear that they are interested in signing Real Madrid playmaker Marco Asensio, a report claims.

It has been claimed in the media that the LaLiga giants are willing to listen to offers for their 23-year-old schemer this summer, something which caught the attention of a number of top clubs.

Liverpool were apparently alerted to reports Asensio could be available for £131million (€150m), and Manchester United have also been credited with interest.

It was even speculated that Asensio could be included in a swap deal for Liverpool star Sadio Mane, however reports from Spain now suggest that the Reds are going for an outright purchase.

According to Don Balon, Klopp is a ‘personal fan’ of the Spain international and has asked Los Blancos to name their price.

The report does state though that Real could potential demand as much as £135million to facilitate a summer exit, unless Liverpool were willing to discuss a swap deal involving Mane. 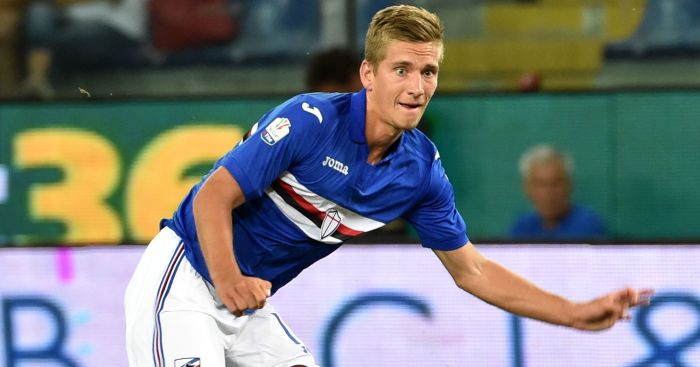 Rangers star Alfredo Morelos has liked and since deleted a tweet linking the striker to Crystal Palace.

Manchester United would reportedly be prepared to allow Paul Pogba a transfer to Juventus on the condition that the Italian giants don’t pursue one of their targets – Sergej Milinkovic-Savic from Lazio. (Don Balon) 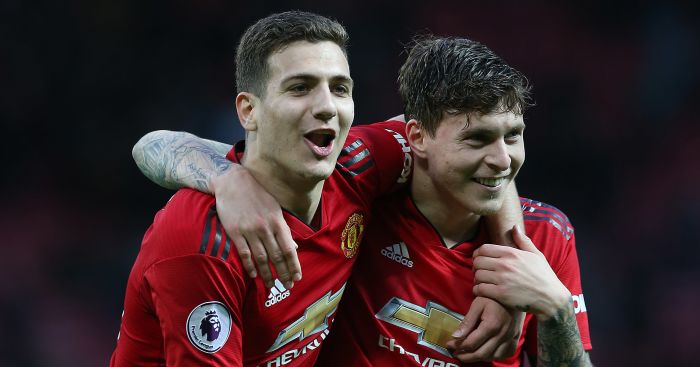 Mario Lemina has informed Southampton of his desire to leave the club, amid links with Arsenal and Manchester United. (France Football)

Ivorian forward Nicolas Pepe’s future has took yet another detour after Pep Guardiola and Manchester City have targeted the Lille man after talks elsewhere have stalled. (Don Balon) 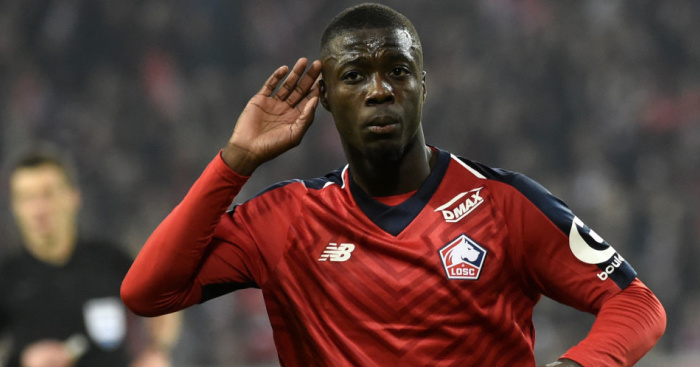 Roma have met with Real Madrid striker Mariano’s representatives ahead of a potential move. (gianlucadimarzio.com)

Real Madrid will have to pay a record fee of about £162m to sign France midfielder Paul Pogba from Manchester United. (Marca)

Liverpool are optimistic that Belgium forward Divock Origi, 24, will agree a new contract at Anfield. (ESPN)

Antonio Barreca, who spent the second half of last season on loan at Newcastle, has left Monaco to join Serie A side Genoa on a season-long loan deal. 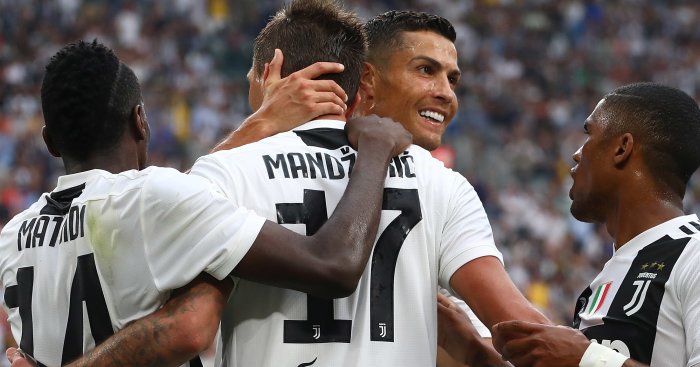 Bayern Munich are considering a bid to bring Juventus forward Mario Mandzukic back to the club. (Sport Bild)

Barcelona are interested in signing Romania attacking midfielder Ianis Hagi, son of ex-Barca midfielder Georghe Hagi, from Viitorul Constanta and then sending the 20-year-old on loan to Real Valladolid. (AS)

English billionaire Jim Ratcliffe has had a breakthrough in his bid to purchase French club Nice. (L’Equipe)

Fiorentina’s new look approach is starting to emerge with Dario Benedetto and Sandro Tonali transfer targets for the club. (gianlucadimarzio.com)