Arsenal are to bid on a striker much admired by Mikel Arteta, with Alexandre Lacazette tipped for a shock move, while Man Utd are looking to sign the youngster branded the ‘next Lionel Messi’, according to Wednesday’s Euro Paper Talk.

Arsenal plan to launch an opening bid of €30m for Celtic striker Odsonne Edouard, according to reports.

The 22-year-old has been monitored by the Gunners for some time. His impressive record of 66 goals in 130 Celtic appearances is said to have caught Mikel Arteta’s eye.

As per reports, Arsenal scouts observed Edouard in action for France U21s this week and they were not disappointed. Edoaurd now boasts a ridiculous 13 goals from eight appearances at U21 level.

Now reports in France, substantiated by the Daily Record, claim Arsenal plan to launch an opening of €30m offer for Edouard.

Arsenal reportedly have a decent shout of signing Edouard too. With just two years left on his Celtic deal, the Bhoys know his value will dwindle if he doesn’t extend.

News of Arsenal’s bid for Edouard comes amid claims of a surprise transfer exit for Alexandre Lacazette.

Lacazette has slipped down the pecking order under Arteta and looks likely to be offloaded.

As per RMC Sport, the player has been contacted by former club Lyon over a potential loan move.

Lyon’s sporting director Juninho Pernambucano is looking to sign a new striker and is also keen on Karim Benzema.

But with Real unlikely to sell Benzema this summer, Lyon could turn instead to Lacazette.

Lyon also tried to sign Lacazette in January without fail but could now find a resolution if they offer to include an obligation to buy.

Reports last month claimed Arsenal will offload Lacazette as soon as a new deal for Pierre-Emerick Aubameyang is confirmed. 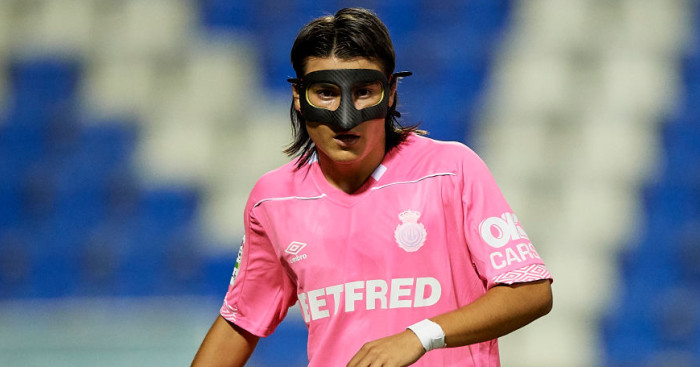 Manchester United have made an enquiry to sign LaLiga’s youngest ever player, Luka Romero, and the 15-year-old Real Mallorca star is being likened to Lionel Messi. (AS / Marca / Stretty News)

Everton will make an official offer for Hirving Lozano ‘in the next few hours’ as Carlo Ancelotti looks to bring in the Napoli forward. (Calciomercato)

Barcelona are exploring the possibility of re-signing Hector Bellerin this summer. Barca are keen on a deal should Arsenal sell for around €25m. (Sport)

Lyon are leading the chase for Lucas Paqueta and are willing to bid €23m for the unsettled Brazilian star. (Gazzetta dello Sport) 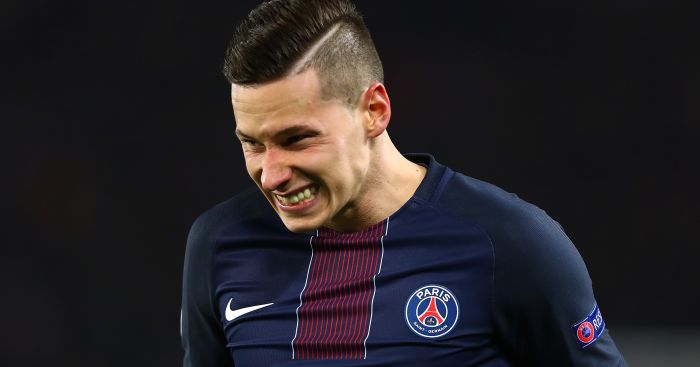 Juventus boss Andrea Pirlo is pushing to bring Atletico Madrid striker Alvaro Morata back to the club this summer. (Marca)

Lyon sporting director Juninho says it is his “dream” to bring Karim Benzema back to the club from Real Madrid. (RMC Sport)

Arturo Vidal has finally agreed a contract termination with Barcelona and will arrive for his Inter medical this week. The Chilean will sign a two-year deal worth €6m per season. (Sport Mediaset)

Philippe Coutinho will stay at Barcelona and is part of Ronald Koeman’s plans, his agent Kia Joorabchian has confirmed. (Sport)

Barcelona are ready to rekindle their interest in Manchester City defender Eric Garcia and will launch an opening €8m bid. (Mundo Deportivo)

Chelsea will confirm the signing this week of Edouard Mendy after his captain at Rennes, Damien Da Silva, sent him a message of congratulations. (Telefoot)

Juventus are close to finalising the signing of Luis Suarez from Barcelona with an official announcement expected soon. (Sport)

Sandro Tonali has arrived to begin his AC Milan medical after agreeing a move from Brescia. He will sign on an initial loan for €10m with the option to buy for another €15m. (Corriere dello Sport)

Liverpool boss Jurgen Klopp will hold talks with Georginio Wijnaldum on Wednesday over his contract situation and interest from Barcelona. (various)

Kylian Mbappe used the international break with France to sell a move to PSG to Lucas Hernandez and Eduardo Camavinga. (RMC Sport)

Leeds have increased their offer to sign Josko Gvardiol after RB Leipzig joined the race for the Dinamo Zagreb defender. (Fabrizio Romano)