Manchester United will turn to a Portuguese star as an alternative to Jadon Sancho, while Cristiano Ronaldo wants Juventus to beat Arsenal to a €60m-rated target, according to Monday’s Euro Paper Talk.

Manchester United are once again trying to bring Joao Felix to Old Trafford, according to a report.

The Portuguese superstar was heavily linked with United last summer before securing a move to Atletico Madrid for €126m.

However, the move to the Wanda Metropolitano has not quite worked out as planned. Felix has just six goals and one assist to his name from 29 appearances for Atleti to date.

The struggle for Felix to replicate his Benfica form in Spain has been attributed to the approach of manager Diego Simeone. Multiple commentators feel Simeone’s tactics aren’t suited to Felix’s game and his natural instincts are being stifled.

As such, reports have suggested Atletico would cash in were a suitable offer come in for his services.

Coveniently, Don Balon claim United are ready to offer the LaLiga giants €100m (£92m) for Felix and to bring him to Old Trafford.

With United’s hopes for Jadon Sancho fading fast, it’s believed Felix is the man they will turn to to beef up their attack.

They claim the player could thrive in the United side and could return to his best alongside his compatriot Bruno Fernandes. 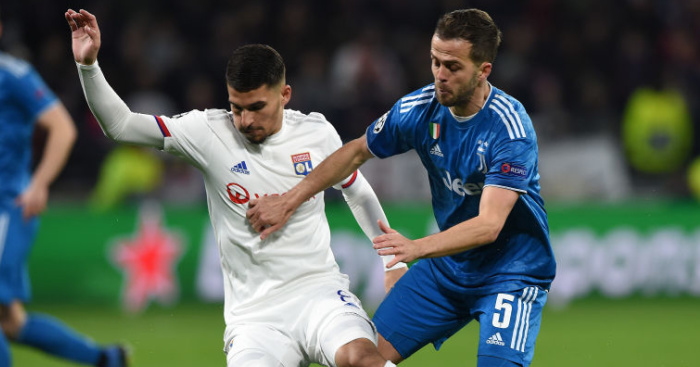 Marcelo Bielsa came close to bringing Dimitri Payet to Leeds this summer, before the star ultimately chose to stay at Marseille. (Le10 Sport)

Man City and Man Utd have been warned that Kalidou Koulibaly will be taken off the market unless they match their €75m asking price by this weekend. (Gazzetta dello Sport)

Fiorentina are to step up the chase for Udinese midfielder and Leeds target Rodrigo de Paul. The Argentine rejected an offer from Zenit St Petersburg this weekend. (La Nazione)

Barcelona have targeted Sevilla centre back Jules Kounde as a target – but a deal is on hold until they shift Samuel Umtiti. (Mundo Deportivo) 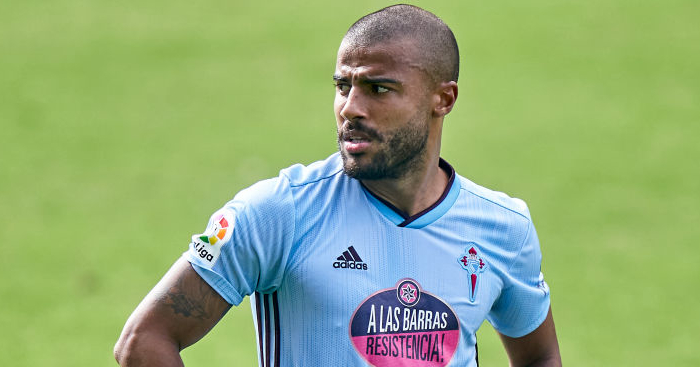 Roma have seen their latest €11.5m proposal for Chris Smalling rejected by Manchester United. The Serie A side are now looking at other targets including Torino’s Armando Izzo. (Il Messaggero)

Inter Milan are seeking a low-cost understudy to Romelu Lukaku, with Fernando Llorente of Napoli their No 1 target. (Tuttosport)

Manchester United will only have to pay about €20m if they want to sign Real Madrid winger Gareth Bale. (Mundo Deportivo)

Inter Milan are prepared to let Christian Eriksen leave and will listen to offers for the former Tottenham man. (Calciomercato)

Borja Mayoral has offers from Fiorentina, Lazio, Marseille and Valencia as he looks to leave Real Madrid this summer. (AS)

Arsenal have spoken to Dijon over a £1.5m deal for Iceland goalkeeper Runar Alex Runarsson. (various)

PSG sporting director Leonardo refused to say if Thomas Tuchel’s job was on the line after their ill-tempered 1-0 defeat to Marseille. (Telefoot Chaine) 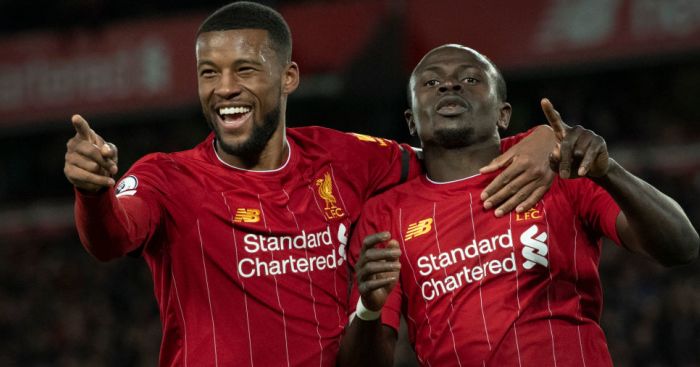 Newcastle have made an approach to sign Cengiz Under on loan from Roma. (Inside Futbol)

Lucas Hernandez will discuss his Bayern Munich future next summer amid interest from PSG. (TF1)

Aston Villa are pushing forwards with a deal to sign Lyon winger Bertrand Traore in a €22m deal. (various)